Every time Connie turns on her car, she says a blinking yellow light lets her know there’s a problem with her passenger seat air bag. That’s why the woman, who asked us not to use her last names, says she’s always alone in her car’s front seat.

She said an inspection by a local Infiniti dealership revealed her 2009 Infiniti EX35 has a faulty air bag sensor in the passenger seat cushion, and if it's not fixed, the passenger side air bag may not work in a crash.

“I started searching online to see if this is a common problem,” Connie said.

She said she found there was a recall of more than 200,000 Nissan and Infiniti vehicles for a similar issue, but Connie’s car wasn’t included.

“I have to pay for it myself,” she said.

NBC Responds found a number of similar complaints to the National Highway Traffic Safety Administration (NHTSA) from other Nissan and Infinity owners with vehicles outside the recall.

Clear the Shelters: Here is a Full List of Participating Shelters Across South Florida 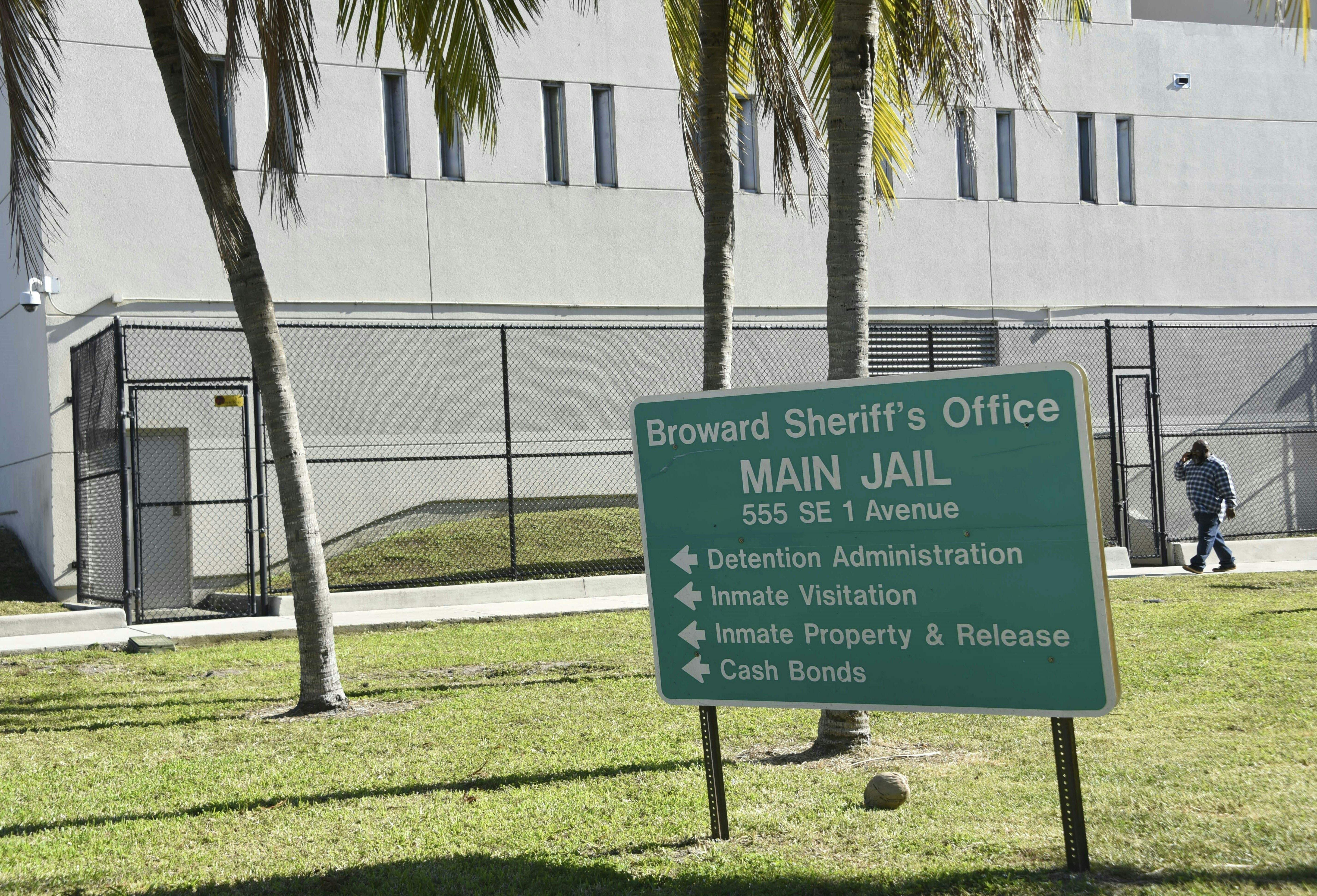 “Every repair and every recall is different, but unfortunately because there's money involved, it costs manufacturers money to recall and repair vehicles,” said Jason Levine of the Center for Auto Safety. “They have an incentive to limit the span of the years or models involved in a recall.”

He said it's important for consumers who have issues with their vehicles to file a complaint with NHTSA and the manufacturer.

“Because the way recalls happen and the model years are selected is based on how many complaints are out there,” Levine said. “Are they finding the defect across multiple model years?”

She bought her car in October 2009, and it's now more than five years outside her warranty period, Infiniti said.

But the automaker offered to cover all but $1,000 to repair her vehicle.

“But still I don't understand why I have to pay for their defective products, defective components, that put my life in danger. My passenger’s life in danger, actually.”