Two women have filed a lawsuit against a strip club in Central Florida after they claim they were denied entry because they were not with a man.

NBC affiliate WESH-TV reports the lawsuit was filed Monday against Rachel’s Adult Entertainment club, with one of the lawyers for the women providing video showing an employee denying them entry while saying they could be there looking for their husbands or boyfriends.

The lawsuit also claims the women were told they could take attention away from the employed strippers inside as well as preventing possible prostitution, which one lawyer told the station violates their human rights. 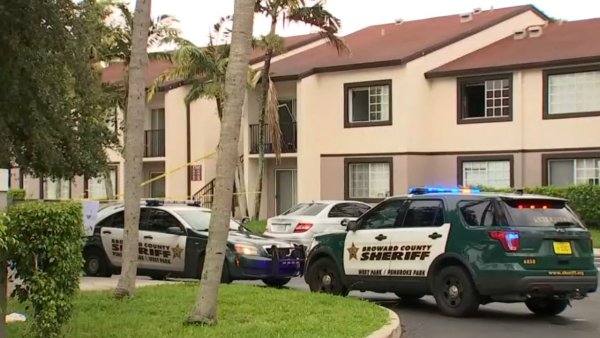 The women had previously sued using a human rights ordinance preventing discrimination in Orange County, but the case was dismissed. Cities across the state, including Miami Beach, have filed briefs supporting the lawsuit.