The NBC 6 Responds team looks into who is responsible for maintaining a street that was flooded for more than a month in Doral.

Rainy season in South Florida can be a headache especially in areas that are prone to flood.

That was the case this past summer in a warehouse district in Doral.

After heavy rain, the road along Northwest 96th Avenue remained under water for more than a month.

Workers in the area provided NBC 6 Responds and Telemundo 51 Responde video showing their cars maneuvering through the dangerously high waters.

"It's so flooded, it looks like a river," Fernando Delgado said.

He is part of a group of area workers who say the road is their only way to get to work.

The group claims that after repeatedly driving through flood waters, their cars began to have problems.

"Like branches and dirt getting under the car, and then getting stuck, and then me driving away with it, that's happened to me," Fernando said.

"Since there was so much water, and the street has lots of holes, I fell into one. I was without a car for 2 days," explained Teresa. 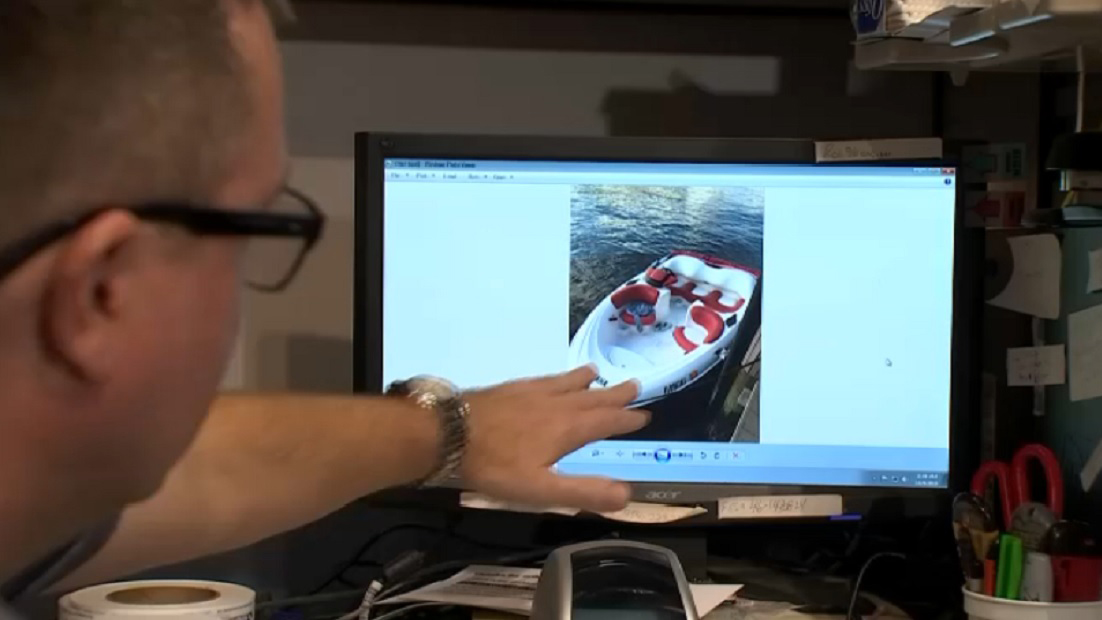 Man Fed Up When Boat Repair Runs Aground

The group told the NBC 6 Responds team that when they filed complaints with the City of Doral, they were told that it's not the city's responsibility to maintain that road.

"They continue to say it's not a Doral city issue; it's an owner issue," Fernando said.

Doral's Code Compliance Department told us that NW 96th Avenue is part of a private area known as Finger Lakes.

"Each property is responsible for maintaining the portion of road directly in front of them as they own that portion of road," explained Edgar Estrada, the acting Code Compliance Director for the City of Doral.

He says the drainage system in the area could be the cause of the flooding along NW 96th Avenue.

According to a recent report, a city inspector said a business owner told him "they clean the storm water drain twice a year"  yet the inspector writes he found "the drainage pipes are clogged with roots of the trees".

"The drainage structure underneath the ground is not in the best condition, as far as we can tell," Estrada said.

"Best-case scenario is for them to all share the cost, instead of one, two or three properties bearing the brunt of all the issues," Estrada suggested.

A few of the property owners emailed NBC 6 Responds to say they were interested in forming an association.

After the city advised four of them that they were in violation of a city ordinance, the owners paid to have the water removed. Though they're glad the street is no longer flooded, the workers are hoping for a permanent solution before the next rainy season.

In addition, the City of Doral told NBC 6 Responds that some of the property owners recently got together to discuss ways to prevent this problem in the future. To find out if a street is public or private, you can call your local municipality.