‘You Got to Fix This': Rep. Wilson Criticizes Biden Over Deportation of Haitian Migrants

Rep. Frederica Wilson was joined by other lawmakers and activists Thursday to urge the Biden Administration to stop large-scale deportations of Haitian migrants back to their homeland afflicted by natural disaster and the president's assassination.

"You got to fix this … and I’m talking to the POTUS of America," Wilson said.

About 25 people joined Wilson at her news conference, with the goal of keeping the plight of the Haitian refugees top of mind.

She also spoke of progress at the border, with the federal government allowing some migrants to stay and apply for asylum. Migrant Camp Along Texas Border Shrinks as Removals Ramp Up 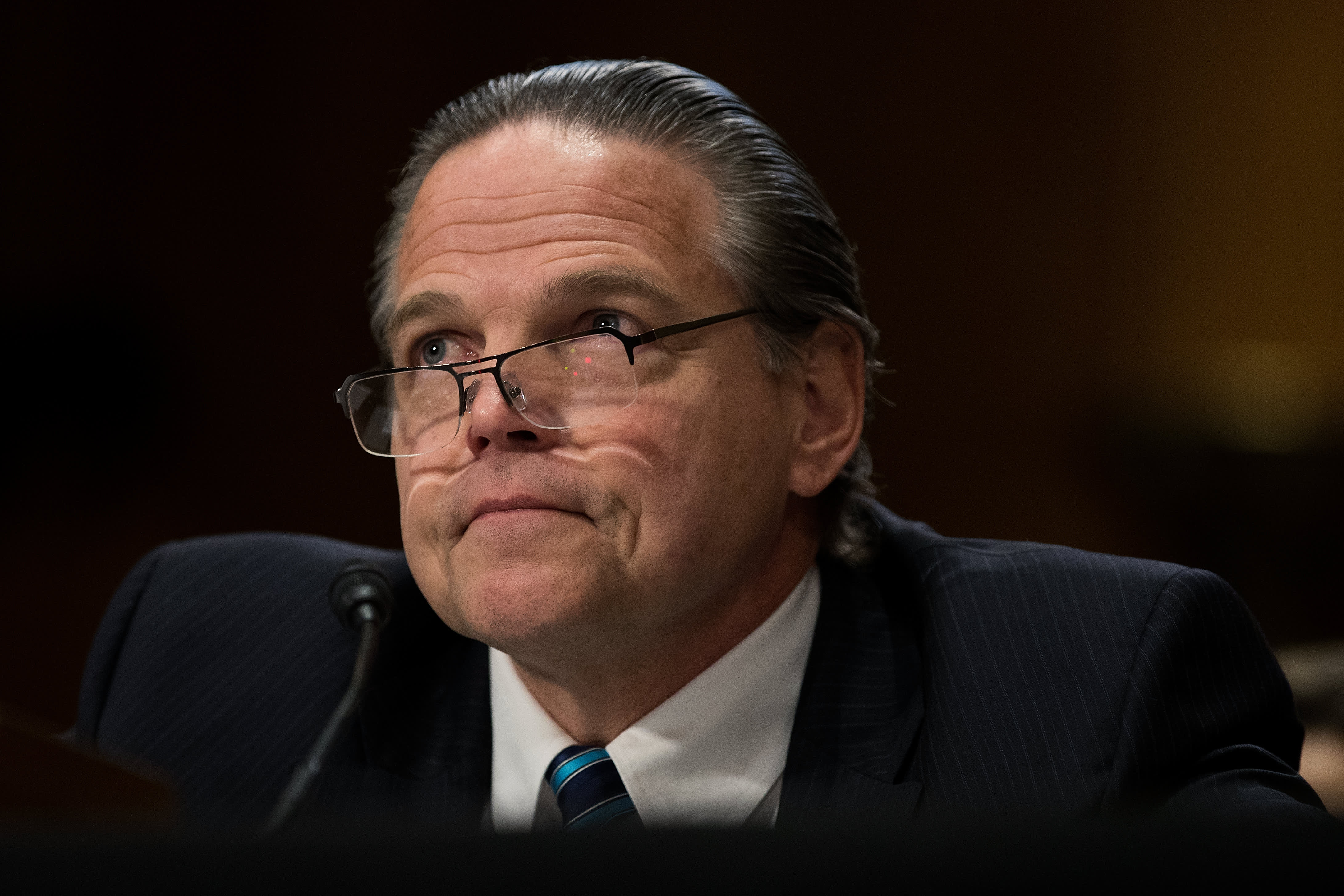 "We have found that they are moving these people into shelters, some of them are even in Miami," Wilson said.

Also on Thursday, the Biden administration’s special envoy to Haiti resigned, saying he "will not be associated with the United States' inhumane, counterproductive decision to deport thousands of Haitian refugees and illegal immigrants to Haiti."

Daniel Foote was appointed to the position only in July, following the assassination of President Jovenel Moïse.

North Miami Beach city councilman McKenzie Fleurimond was expecting cousins to come to Miami from the border, but then they were rerouted.

"From what they were being told was that they had a chance of coming here to Florida to meet up with family and receive some due process, and unbeknownst to them, they were being put on a plane to be deported to Haiti, so they were surprised and very shocked," Fleurimond said at the news conference.

The White House has been facing sharp condemnation from Democrats and activists for its handling of the influx of Haitian migrants at the U.S. southern border. Criticism has been fueled by images that went viral this week of Border Patrol agents on horseback using aggressive tactics against the migrants.