Police are still searching for a missing 19-year-old Florida woman who was last seen Friday at an apartment complex near an Orlando college, while authorities said the man who's a person of interest in her disappearance has been found dead from an apparent suicide.

Marcano's father, Marlon, told WESH-TV his daughter lived at the complex and worked in the leasing office but he did not hear from Marcano after she got off work.

Marcano was scheduled to take a flight to Fort Lauderdale later in the evening, but never boarded the plane. Her family traveled to Orlando this past weekend to speak with police and Orange County Sheriff's Office deputies.

"All we ask you is help us bring Miya home," Marcano's grandmother, Joysue Thompson, said. "Bring her home safe, just drop her off and let us know where she is and we'll pick her up – just bring her home." 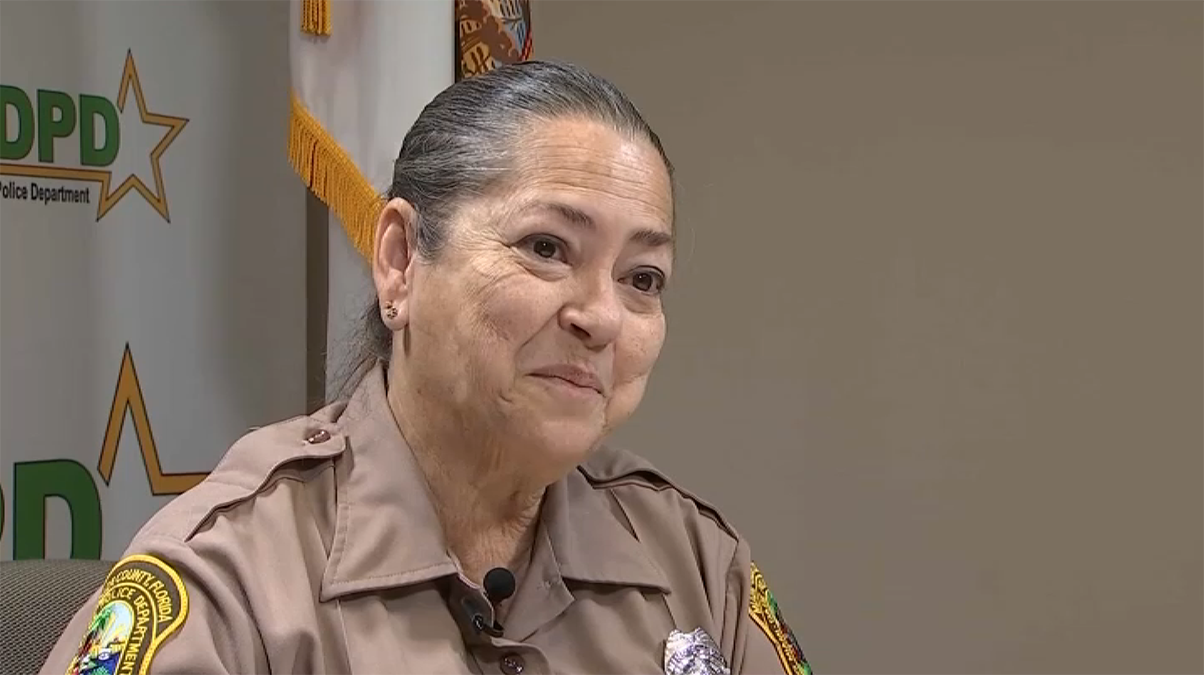 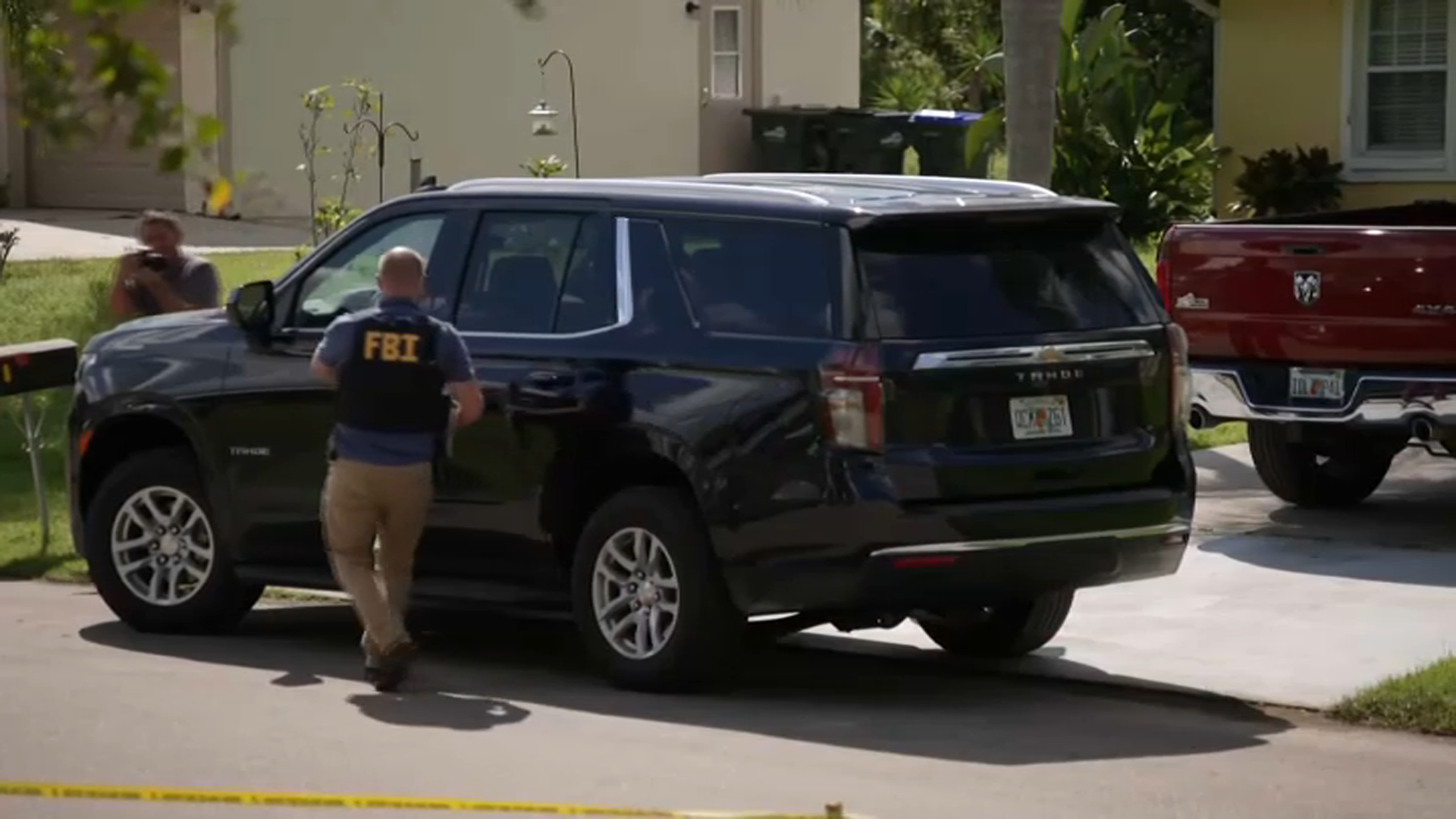 At a news conference Monday, Orange County Sheriff John Mina said 27-year-old Armando Manuel Caballero, who was a person of interest in her disappearance, was found dead earlier in the day.

Caballero, a maintenance worker at the apartment complex where Marcano lived and worked, is believed to have killed himself at an apartment in nearby Seminole County, Mina said.

Caballero, who had worked at the complex since June, had demonstrated a romantic interest in Marcano but had been "repeatedly rebuffed," Mina said.

Mina said an arrest warrant had been issued for Caballero for burglary after someone used a maintenance key fob to access Marcano's apartment on Friday.

"Miya is still missing, her disappearance is suspicious, and our detectives and the family members obviously suspect foul play," Mina said. "We are still doing everything possible we can to find her."

Marcano graduated from Flanagan High School in Pembroke Pines last year, and some of her family still lives in South Florida. She is five feet tall and weighs 130 pounds with brown hair and green eyes.