“I’m not a racist and I’m not a murderer,” George Zimmerman told Fox News’ Sean Hannity in an interview that aired Wednesday night

George Zimmerman said in his first media interview Wednesday night that he didn't regret getting out of his car to follow Trayvon Martin on the night of their confrontation.

Later in his interview on "Hannity" on Fox News, Zimmerman maintained that he didn't follow Martin, however. 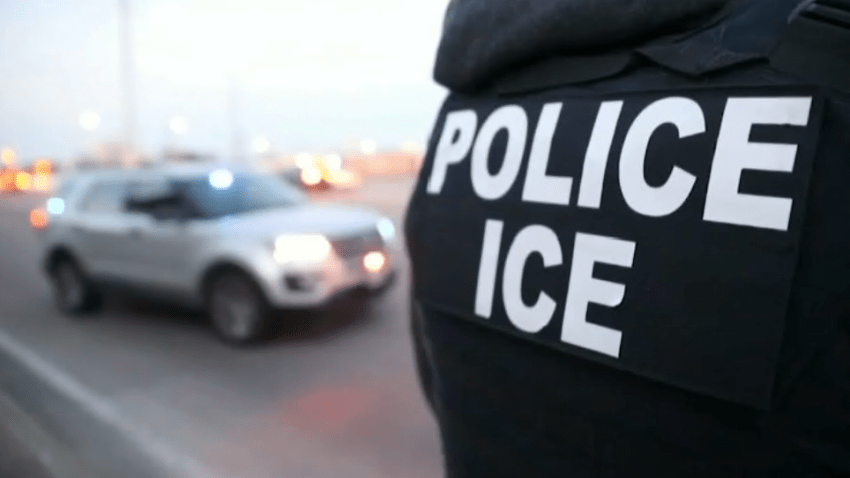 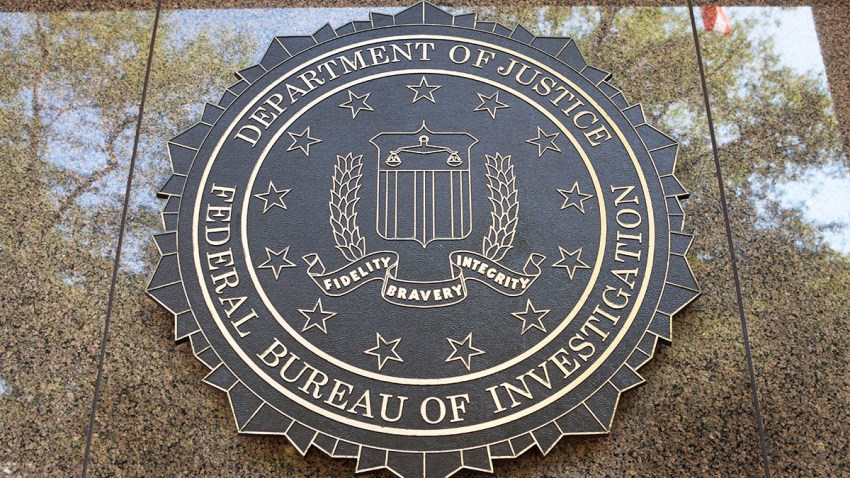 Zimmerman, 28, who is charged with second-degree murder in the shooting of Martin, 17, said that he had never heard of Florida's Stand Your Ground law before their Feb. 26 incident. Zimmerman has pleaded not guilty, claiming self-defense.

“I’m not a racist and I’m not a murderer,” Zimmerman said.

At first Zimmerman said there was nothing he would have done differently. But he sought to clarify that statement as the hourlong interview ended.

"I do wish that there was something, anything, I could have done that wouldn’t have put me in the position where I had to take his life," he said of Martin, who lived in Miami Gardens.

Staring directly into the camera, Zimmerman issued an apology to everyone, including his wife, Martin's parents, and the country.

"I’m sorry that this happened. I hate to think that because of this incident, because of my actions, that it’s polarized and divided America, and I’m truly sorry," he said.

Martin's father, Tracy Martin, said "We must worship a different God, because there is no way that my God would have wanted George Zimmerman to kill my teenage son."

Zimmerman apologized to Tracy Martin and Sybrina Fulton earlier in the interview as well.

“I am sorry that they buried their child. I can’t imagine what it must feel like. And I pray for them daily," he said.

Zimmerman said that Trayvon Martin punched and broke his nose as he reached into his pants pocket for his phone on the night they met in a gated community in Sanford.

"I was shocked. I looked up, and he punched me and broke my nose," Zimmerman said.

Zimmerman said that after the first hit, Martin started bashing his head into the concrete sidewalk.

“As soon as he broke my nose, I started yelling for help, because I was disoriented. And he started slamming my head into the concrete," he said.

Zimmerman said that what happened was "a tragic situation."

"When I was in jail obviously I was in solitary confinement, and I had a lot of time to think and to reflect. I just think it’s a tragic situation. I hope it’s the most difficult thing I have to go through in my life," Zimmerman said in the interview, with his attorney Mark O'Mara sitting beside him at a location in Seminole County.

Zimmerman maintained that it was his voice heard screaming on a 911 call – one of the disputed points of the case. Martin's family and attorneys have said that the Miami Gardens teen was the one screaming.

Zimmerman said that Martin's demeanor and body language were confrontational on the night of their encounter at The Retreat at Twin Lakes. Martin was on his way back from a 7-Eleven. Zimmerman said he was headed out to Target.

After they started fighting, Zimmerman said, "At that point, I realized that it wasn’t my gun, it wasn’t his gun, it was the gun."

After Martin was shot, "He sat up and he said something to the effect that 'You got it, or you got me,'" Zimmerman recounted.

His attorney, O'Mara, said definitively for the first time that he would use Stand Your Ground in his defense of Zimmerman.

Even though Zimmerman told a dispatcher that he thought Martin was running on that night, he told Hannity that Martin was skipping and going away quickly, but not running.

Zimmerman remains free on $1 million bond after being released for the second time recently.

Zimmerman, who took a tour of the Seminole County Jail as a community watch volunteer, told Hannity that he has seen firsthand that the facility treats its inmates with respect.

Carly Shanahan, a Fox News spokeswoman, said no payment was made for the interview, NBC News reported. Hannity reiterated that during the interview, and Zimmerman said that a previous report that Hannity offered to pay his legal fees "never happened."

Phyllis Kotey, a professor at Florida International University College of Law and a retired judge, told NBC News that there were various potential reasons why O'Mara would allow Zimmerman to be on TV.

"Clearly they are trying to humanize (Zimmerman) some more and give his story some traction," Kotey said.

She also said it may be a test.

"It's a chance to hone the story and test it – test versions, what works, reactions, to see what's going to happen," Kotey said. "It's an opportunity to see how a particular position will play."

More on the Trayvon Martin case