Obama and Zo will host a fundraiser Oct. 11

Alonzo Mourning has gone from summer grooves to political moves with his latest party idea.

The Miami Heat great will host President Barack Obama at his Miami home next month during a Democratic fundraiser to raise cash for some local congressional candidates, Naked Politics reports.

Obama is a fan of basketball and likes how Mourning brings it on the court, but the Oct. 11 soiree will be a black tie affair, so guests should leave their hoop shorts in their gym bag. 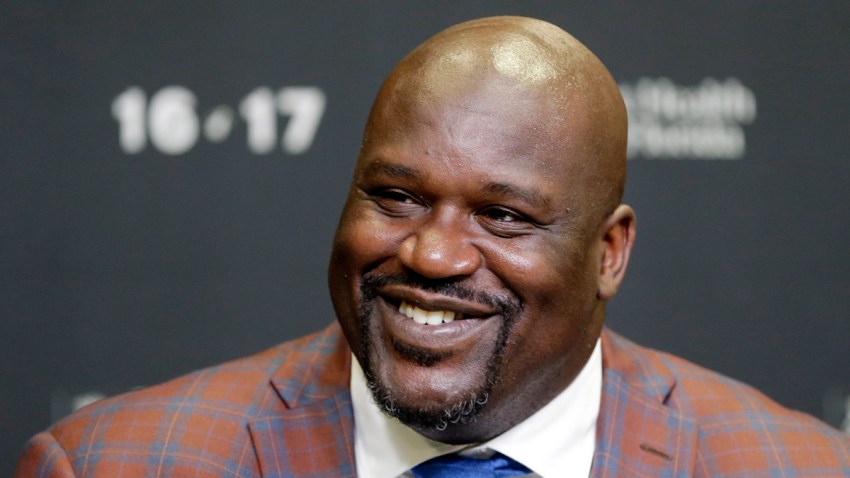 Obama was seen at several Georgetown college games last year (Zo's alma mater) and Zo and the president teamed up last month in a pick up game, Naked Politics said.

The private fundraiser is the second marquee event Obama has held at a Miami celebrity's home. The president caused quite a stir when he bunked at the home of Gloria and Emilio Estefan earlier this year.

Cost for the tickets to Zo's Political Groove haven't been released yet, but it cost about $30,000 to get close to Obama at the Estefans.