A Florida man is facing animal cruelty and other charges after investigators said he attacked and seriously wounded a dog with a machete.

An affidavit by a Volusia County sheriff's deputy says Richard Nelson, 46, injured the dog during a confrontation earlier this month outside a New Smyrna Beach home. Nelson is also charged with falsely telling deputies he acted in self-defense when the dog attacked him first.

Nelson was arrested Friday and released on his own recognizance the next day, court records show. No attorney is listed to speak for Nelson, who authorities say has no fixed address.

According to the affidavit, Nelson and the dog had issues in the past. Initially, Nelson told investigators the dog ran at him unprovoked and bit him, leading to his decision to use the machete.

Video evidence, however, showed that Nelson stood up aggressively when the dog approached, striking the dog several times with the machete as he chased the animal around the yard, the affidavit says.

“At no point in this altercation between the canine and Nelson does Nelson ever attempt to retreat to a safe location,” the affidavit says. “Instead, he continuously advances toward the canine.” 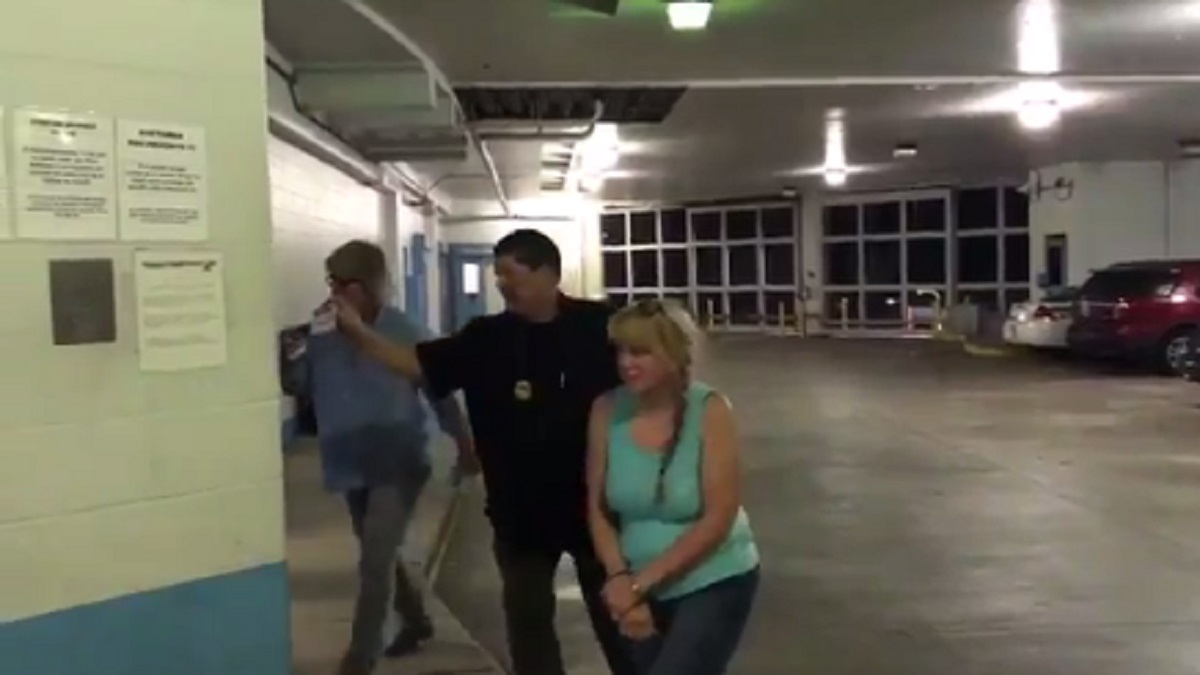 The dog was recovering after veterinary treatment, officials said.