The new school year in Miami-Dade will be in-person, after a mostly virtual school year, but there is no lack of controversy when it comes to wearing masks.

“I think it should be the child and parent's choice whether or not they want their kid to wear a mask to school,” Nicole Rihanek, a parent of school-aged children said.

“As a preventive measure I am 100% with it,” Irma Ballesteros, another parent said of the mask mandate.

But students seem to be excited to go back to the classroom after limited social interactions while school was virtual last year. 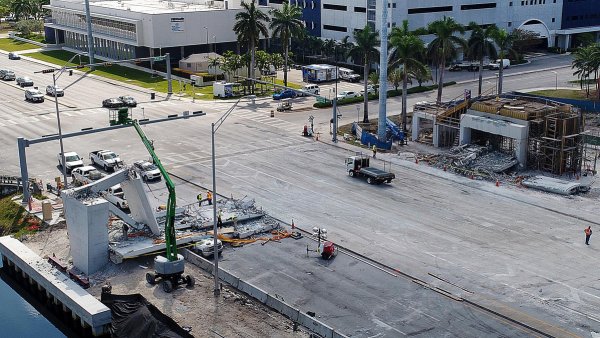 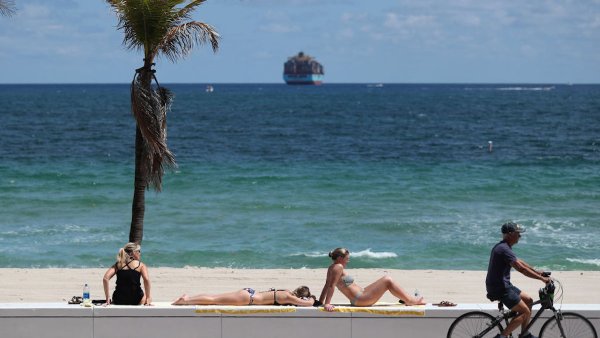 “It’s been a long time since I've been able to see my friends, so it’s a good thing that I’m able to go back to school,” student Isaiah Ballesteros said.

Both Miami-Dade and Broward school boards, along with five over school districts around the state, voted to impose mask mandates for students, defying an order by governor Ron DeSantis.

“They are absolutely thumbing their nose at what the law of the state of Florida is,” DeSantis said.

Tuesday is the deadline for Broward to respond to an order sent by the Florida Dept. of Education demanding the district complies with state statute and make masks optional.

Miami-Dade school officials say they have yet to receive such an order.

“I know that this is an imposition, but it is a necessary imposition recommended by our medical and public health experts,” MDCPS Superintendent Roberto Carvalho said.

If they don't walk back the mask mandates, the Florida Dept. of Education says these counties risk losing state funding equal to the salaries of its board members.