14-Month Sentence for Man Who Stole From Pearl Jam

RIckey Goodrich, Pearl Jam's former financial officer has been sentenced to 14 months in jail for embezzling money from the band.

A former financial officer of Pearl Jam's management company has been sentenced to 14 months in prison for embezzling more than $300,000 from the band.

The Seattle Times reports that Superior Court Judge Roger Rogoff agreed Friday to allow Rickey Goodrich of Novato, Calif., to remain free for two weeks to get his financial affairs in order. Goodrich will return in two weeks for formal sentencing.

His lawyer had sought probation. 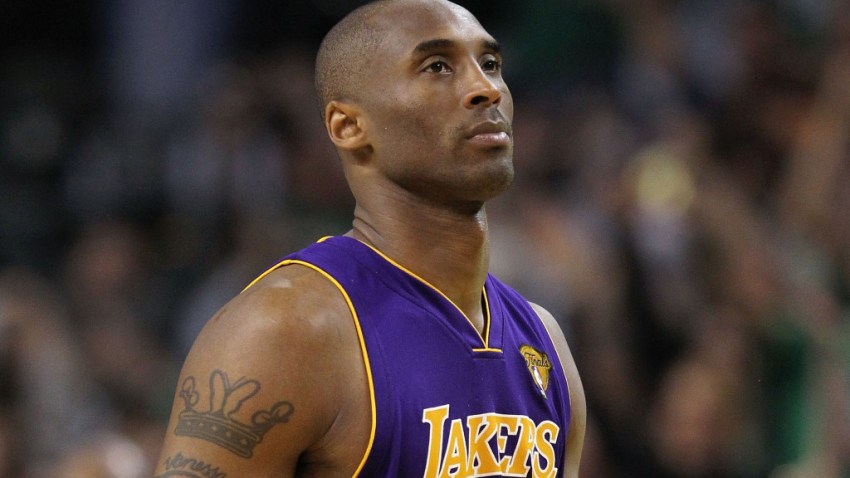 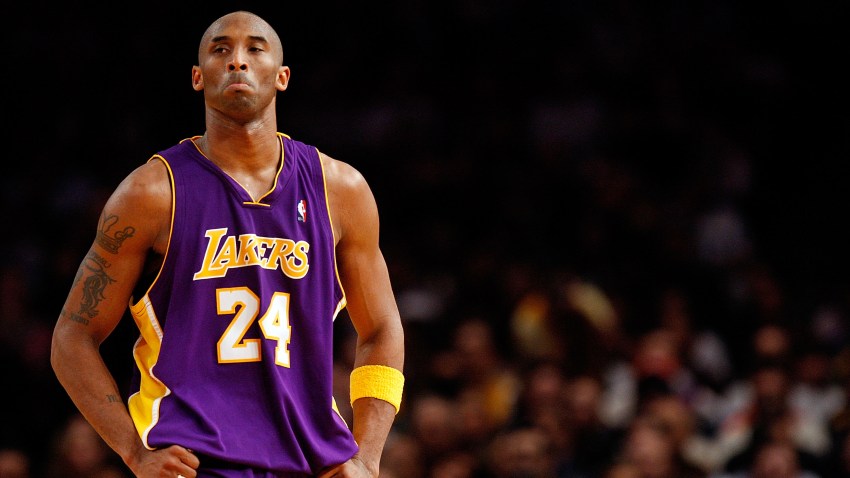 Prosecutors say he has already paid back $125,000 and has agreed to pay more in restitution.