Three Colorado police officers involved in the arrest of a 73-year-old woman with dementia who was shown being pushed to the ground and handcuffed on body camera footage have resigned, police said Friday.

Loveland Police Chief Robert Ticer announced the departures of Officers Austin Hopp and Daria Jalali and Community Services Officer Tyler Blackett in connection to the arrest of Karen Garner at a news conference, without providing details about how they left. But department spokesman Tom Hacker later confirmed they had resigned.

Ticer noted that the treatment of Garner in the city about 50 miles north of Denver, last year had led to an outpouring of concern and anger in the community, the country and around the world and apologized. 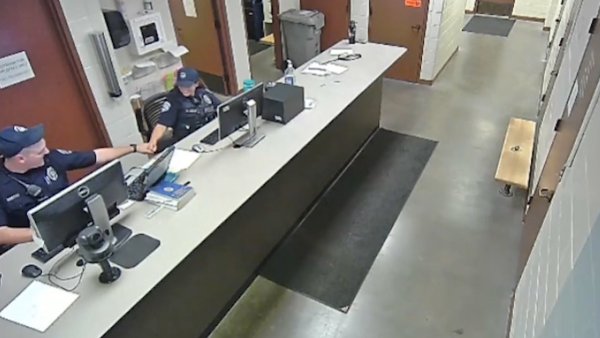 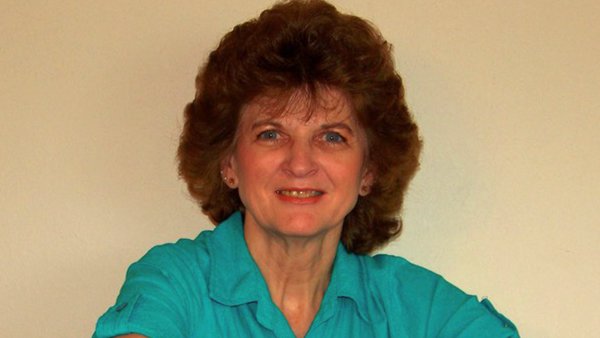 Video Shows Officer Laughing About Violent Arrest of Woman, 73, With Dementia: ‘Ready for the Pop'

“Our goal at the Loveland Police Department has always been to make our community proud. We failed and we are very sorry for that,” he said.

After Garner filed a federal lawsuit this month and her lawyer released body camera footage of her arrest, the department announced it was putting Hopp, the arresting officer, on leave. Jalali and Blackett were put on leave later, as was a sergeant. The sergeant remains on leave.

The officers could not be reached for comment on Friday.

Hopp, Jalali and Blackett were seen on surveillance video released by Garner's lawyer this week watching Hopp's body camera footage while Garner sat handcuffed in a holding cell nearby. Garner’s lawsuit said Hopp dislocated her shoulder during the arrest and that she did not receive medical care for about six hours after being taken to the county jail.

A security camera captured police officers in Loveland, Colo., watching footage from the arrest of a 73-year-old woman with dementia, which ultimately resulted in them dislocating her shoulder and breaking her arm. While replaying the arrest on their phone, one officer asked, “Ready for the pop? Here comes the pop.”
Copyright AP - Associated Press