BERLIN (AP) — Six people were killed and another two wounded in a shooting in the southwestern German town of Rot am See on Friday that appears to have resulted from a family dispute, police said.

A man called police shortly after 12:45 p.m. (1145 GMT) and told them he had killed several people, regional police chief Reiner Moeller said during a news conference.

Police kept the man on the line and, when they arrived at the scene several minutes later, arrested a 26-year-old German national as the suspect in the slayings, Moeller said.

Officers found the bodies of six people — three women and three men — in and behind a building where a bar is located. The suspect's mother and father were among the dead, the police chief said. 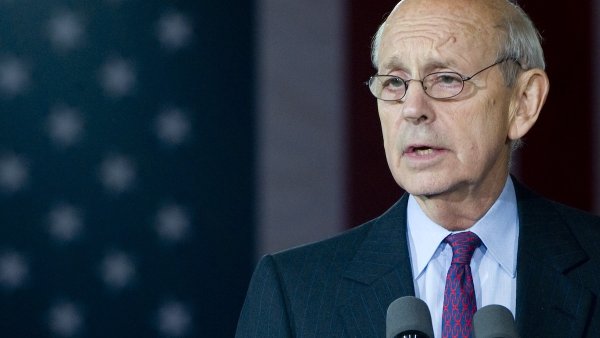 Another two people were hurt, and one of them has life-threatening injuries, Moeller said. The suspect also threatened two children, ages 12 and 14.

The suspect had a license to own firearms as a shooting club member, Moeller said.

Moeller said the motive is not known but said authorities are treating it as a “family drama.”