A Top Harvard Astronomer Is Studying UFOs, Thanks in Part to Pentagon Report

Some peers dismissed him, but the government's UFO report and an out-of-the-blue visit from a billionaire sent him on the hunt for something 'weird'

A few days after the government released its report on UFOs, Avi Loeb got a call from the Harvard astronomy department that set off an unusual series of events.

An administrative assistant informed Loeb, a professor of science at Harvard, that he was getting some new research money. And shortly after, a billionaire paid Loeb a visit on the front porch of his home to ask him about aliens.

“I've been in academia for about 40 years and been a department chair," Loeb said. "Never have I ever seen a situation where a faculty member gets funding without looking for it and even meeting the donor." 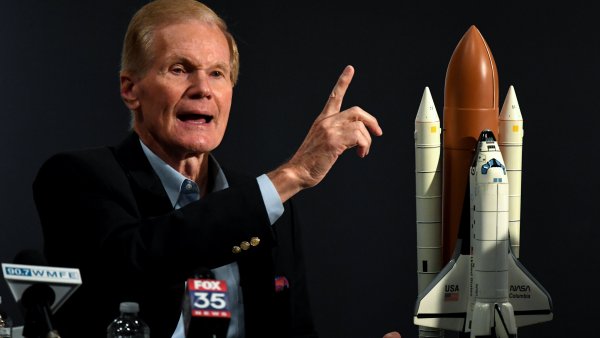 NASA Is Actively Searching for Intelligent Life in the Universe and Is Looking for Habitable Planets, Official Says 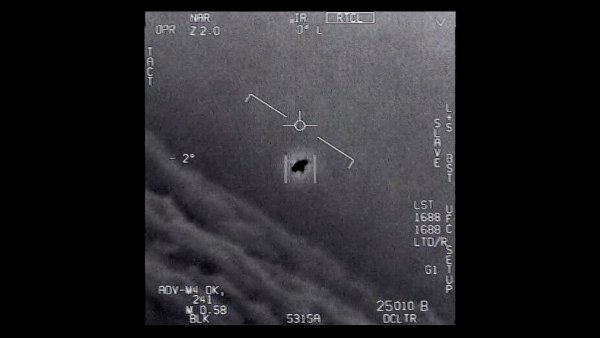 The hunt for UFOs, or what are now officially called "unidentified aerial phenomena," is hot these days — but too hot for the halls of academia. Loeb is trying to change that.

This modeled visualization of the moon’s orbit patterns over the course of a month shows the “moon wobble” as it makes its elliptical orbit.