After Virus, How Will Americans' View of the World Change?

A thick thread of the American experience has always been to hold the rest of the world at arm's length, whether in economics, technology or cultural exchange

As the coronavirus spread across the world and began its reach into the United States, an assortment of Americans from the president on down summoned one notion as they framed the emerging cataclysm.

"The Chinese virus," they called it — or, in a few particularly racist cases, the "kung flu." No matter the terminology of choice, the message was clear: Whatever the ravages of COVID-19 are causing, it’s somewhere else’s fault.

A thick thread of the American experience has always been to hold the rest of the world at arm's length, whether in economics, technology or cultural exchange. The truth is, this nation has always been a bit of an island, a place where multilingualism, or even holding a passport, is less common than in many other lands.

Now, the notion of a virus that came from a distant "elsewhere" stands to carve deeper grooves into that landscape.

"It’s a continuation of the same kinds of fears that we have had," says Jennifer Sciubba, an international studies professor at Rhodes College in Memphis, Tennessee. "We’ve seen this conversation before." 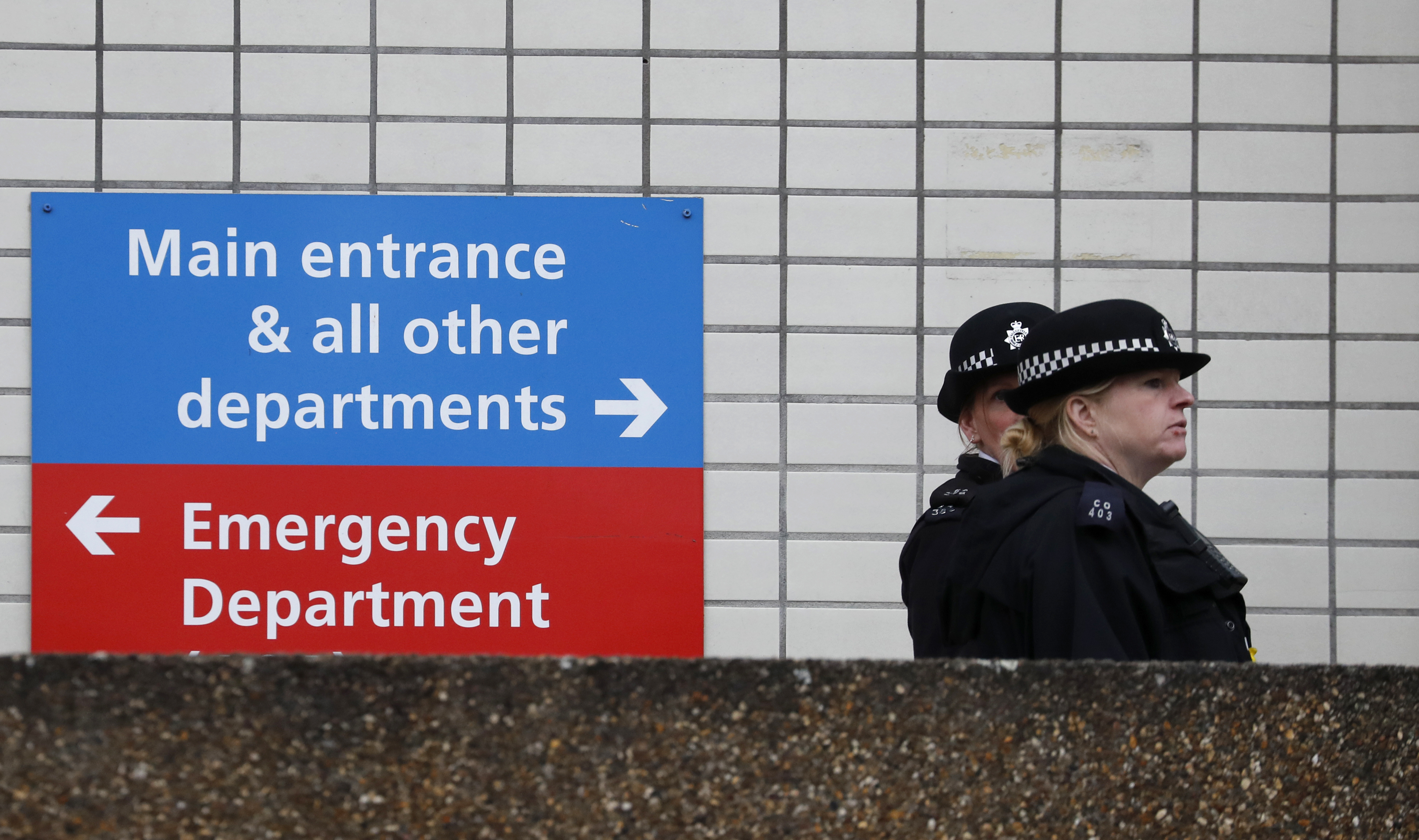 Global Coronavirus Updates: Faint Glimmers of Hope as Deaths Appear to Be Holding

As the outbreak worsens by the day, the United States, like other nations, is drawing quite literally inward. With little ability to plan and increasing numbers of Americans out of work, that’s a natural reaction. "The coronavirus is killing globalization as we know it," one foreign-affairs journal said.

It’s unlikely that much of the globalization that touches Americans daily — the parts in their iPhones, the cheap consumer goods, the out-of-season fruit in their produce aisles, the ability to communicate around the world virtually — is going anywhere, at least for good.

But a protracted period of coronavirus anxiety and impact will almost certainly redraw — and in many cases reinforce — opinions about the wider world’s role in American lives.

Throughout its 244-year existence, America's relationship with the rest of the world has been marked by the tension between working together with other nations, or going it alone as a land of "rugged individualists."

Isolationism was, in fact, a dominant American policy until the 20th century — except when it wasn’t, like when those millions of immigrants arrived from Germany, Ireland, Italy, Eastern Europe and other somewhere elses to become American.

Geography played a role in early isolationist attitudes. Insulated by oceans, the United States bordered only two nations, which often meant no regular exposure to people who were different. What’s more, many communities, particularly on the frontier, had to be insular to survive — even as they desperately needed goods from "civilization" back East.

Dr. Anthony Fauci explains that we will see a lot of deaths from coronavirus in the coming week, but he will be looking closely at new cases to see if social distancing is working to slow down the spread of the disease.

The most obvious motivation, however, is economic, in the form of a perceived loss of opportunities.

Since the Industrial Revolution’s beginnings in the 19th century, chunks of the population have exhibited wariness of outsiders willing to work for less and take jobs from longer-term Americans. That has proven fertile ground for populist politicians to exploit.

Finally, of course, there’s fear — of an unknown other, the kind that allows a word like "globalism" to evolve into a sinister, sometimes anti-Semitic epithet. "It’s a human condition to fear the unknown. So people clump it all into 'danger' or 'stay away,'" says Jeffrey Martinson, a political scientist at Meredith College in Raleigh, North Carolina.

The important thing to remember, advocates of engagement say, is this: Since World War II in particular, Americans have benefited from the fruits of engagement as much as they’ve suffered from its detriments.

"The pandemic has shown that illness and other aspects of life now can’t be stopped by borders," says Scott Wilson, a political scientist at the University of the South in Sewanee, Tennessee, who helps lead the institution’s global initiatives.

"It has shown the importance of integration in terms of the response," Wilson says. "Without global institutions and global cooperation, we would be in much worse shape. … We can’t turn that back."

So what happens next? Presuming American society emerges from the spring (and summer?) of coronavirus largely intact, where does its global-engagement discussion go?

Jonathan Cristol, a research fellow at Adelphi University’s Levermore Global Scholars Program in New York, predicts that the coronavirus will "provide ammunition for all sides."

"People … opposed to globalization and free trade will use the spread of the pathogen as an argument for why we need to roll back globalization. That will be framed in terms of immigration, in terms of anti-Chinese sentiment," he says. "And the people who favor interconnectedness will use the working together toward a common purpose as a way to back up their argument."

One side effect of the virus era may actually stimulate globalization. Stripped of their ability to travel or meet in person, humans have doubled down on virtual communication more fundamentally than ever. That means the person two doors down presents in the same way as the one two continents away — as a pixelated image on a screen.

"I could see the shift to online work actually encouraging links around the world," says Stephen L.S. Smith, an economist at Hope College in Michigan who focuses on global trade. "It could end with a deeper globalization, but one that was more cognizant with security risks."

That’s the question in a post-virus United States, a more distilled version of its pre-COVID counterpart: How to shape the American place in the world to benefit as many as possible without compromising the control and sovereignty so valued by many in a land that sometimes considers itself an exception to global rules?

"If the pandemic teaches us nothing else, it shows that we are all in this together. We are all vulnerable to forces like this," says Betty Cruz, president and CEO of the World Affairs Council of Pittsburgh, which fosters international engagement.

"Insularity isn’t something that we can afford. Period," Cruz says. "The entire nation can’t afford to not be globally connected. So it’s not how do we get back to normal, but how do we create a new normal with connections that are deeper than before?"

Ted Anthony, director of digital innovation for The Associated Press, has been writing about global affairs since 1995.