Ring, the video doorbell company owned by Amazon, has helped law enforcement agencies across the country solve a lot of crimes.

But it has also raised concerns about privacy, and critics have been sounding off on social media for months. Tech writers, meanwhile, have wondered if Ring users were getting the full story about the cameras they'd attached to their homes.

U.S. Sen. Ed Markey, D-Mass., had questions, too, and sent them to the company in September.

"The nature of Ring's products and it's partnerships with police departments raise serious privacy and civil liberties concerns," he wrote. "The integration of Ring's network of cameras with law enforcement offices could easily create a surveillance network."

If you're not familiar with Ring, it's a doorbell with a camera inside. You can place them on door posts or in peepholes. The camera feed shows up on an app in your phone. You can see your friends showing up for dinner, a delivery man dropping off a package and bad guys. In short, cops want the videos of the bad guys and, through partnerships with Ring, are able to ask users to voluntarily hand them over.

That's where Markey's concerns come in. Does language used by police indicate that submissions are voluntary? What happens with the video after it's shared? What happens if someone doesn't want to share? Can a police department share a user's video with someone else? And, if they do, are they required to tell the user?

Here are the most important things we learned from two rounds of back and forth between Markey and Ring: 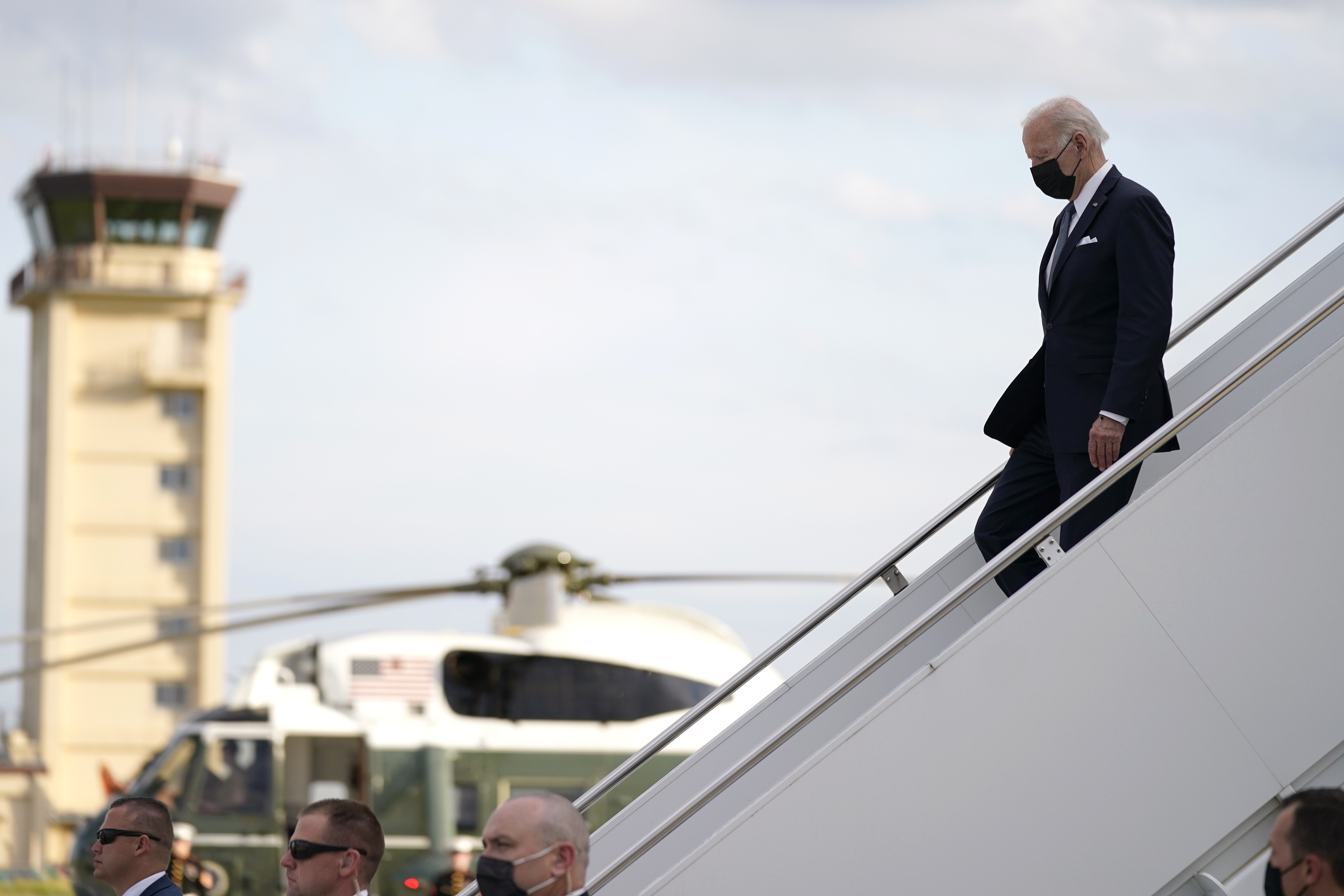 Biden: Recession Not Inevitable, Pain to Last ‘Some Time' 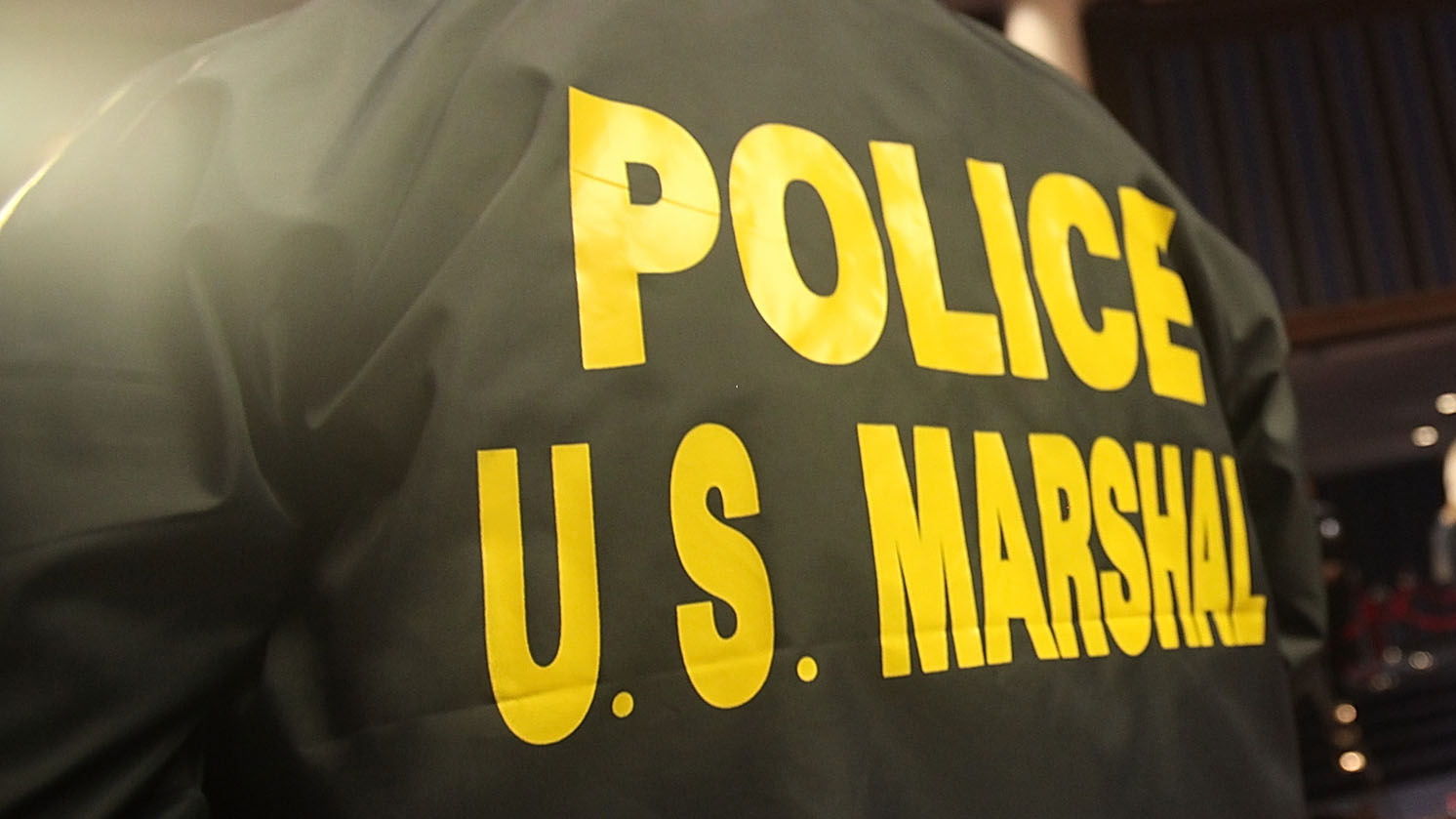 -- Law enforcement cannot communicate with or request videos from a single user with the video request tool. They have to request video from users in a certain area (.025-.5 square miles) to avoid targeting a specific residence. They can only ask for videos within a 12-hour time frame that are less than 45 days old and do not have to provide an evidentiary reason for their request.

-- Ring does not require a law enforcement agency, or it's partners, to delete video after a certain period of time, citing a variety of records retention laws across jurisdictions.

-- If videos turned into a police agency are downloaded, Ring does not prohibit those videos from being shared with other agencies. The company says it's standard practice for law enforcement agencies to work together on cases, and thus does not impose restrictions that could make it hard to comply with public record and transparency laws.

-- Ring asks users to position doorbells such that the camera doesn't take recordings beyond the boundary of the user's property, but it does not verify a video's compliance.

-- Ring does not require a law enforcement agency to institute security safeguards on the video obtained from Ring users. The company relies on each agency's own measures.

-- Ring will release customer information if compelled by a legal order such as a search warrant; or in exigent or emergency circumstances. While users own the video taken by their cameras, the company says their terms of service disclose limited allowable uses that include complying with the law.

"The lack of privacy and civil rights protections for innocent residents is nothing short of chilling," Markey said in releasing the responses he received from Amazon. "If you're an adult walking your dog or a child playing on the sidewalk, you shouldn't have to worry that Ring's products are amassing footage of you and that law enforcement may hold that footage indefinitely."

In a letter to Markey, an Amazon official said Ring's mission is to make neighborhoods safer.

"Ring customers place their trust in us to help protect their homes and communities and we take that responsibility seriously," wrote Brian Huseman, vice president of public policy. "We will continue to prioritize privacy, security, and user control as we pursue and improve technologies to help achieve our mission of making neighborhoods safer."

The company revealed more than 400 law enforcement partners earlier this year, and documents obtained by NBC LX show the agreement agencies sign with Ring has changed drastically over the last two years.

Current agreements, provided to Markey, require agencies to use the portal "only for legitimate law enforcement purposes." Agreements signed earlier, in 2018 and earlier this year, were more specific, mentioning things like law enforcement agencies sharing department data with Ring.

Records show Ring often offers free cameras to departments that sign up, encouraging officials to distribute the cameras in the community or within the department. Some cities take them, others don't. The free camera offer was not in the contract provided to Markey.

All the hubbub is to be expected as citizens and Washington politicians reckon with big tech and privacy. When Ring came onto the scene, citizens wanted to know if it was in their neighborhoods, excited about the crimefighting tool and concerned about cameras watching them. To be sure, police have praised Ring for helping them solve crimes. Ring has published those stories too.

While police can not just look through the lens attached to your door post, Markey thinks Amazon is too Big Brother.

"Amazon is not doing enough to ensure that it's products and practices do not run afoul of our civil liberties," he said.