The Justice Department on Tuesday rescinded a Trump-era memo that established a “zero tolerance” enforcement policy for migrants crossing the U.S.-Mexico border illegally, which resulted in thousands of family separations.

Acting Attorney General Monty Wilkinson issued the new memo to federal prosecutors across the nation, saying the department would return to its longstanding previous policy and instructing prosecutors to act on the merits of individual cases.

“Consistent with this longstanding principle of making individualized assessments in criminal cases, I am rescinding — effective immediately — the policy directive,” Wilkinson wrote.

Wilkinson said the department’s principles have “long emphasized that decisions about bringing criminal charges should involve not only a determination that a federal offense has been committed and that the admissible evidence will probably be sufficient to obtain and sustain a conviction, but should also take into account other individualized factors, including personal circumstances and criminal history, the seriousness of the offense, and the probable sentence or other consequences that would result from a conviction.”

The “zero tolerance” policy meant that any adult caught crossing the border illegally would be prosecuted for illegal entry. Because children cannot be jailed with their family members, families were separated and children were taken into custody by Health and Human Services, which manages unaccompanied children at the border.

While the rescinding of “zero tolerance” is in part symbolic, it undoes the Trump administration’s massively unpopular policy responsible for the separation of more than 5,500 children from their parents at the U.S-Mexico border. Most families have not been prosecuted under zero tolerance since 2018, when the separations were halted, though separations have continued on a smaller scale. Practically, the ending of the policy will affect mostly single men who have entered the country illegally. Prosecutions had dropped sharply after the Trump administration declared a pandemic-related health emergency that allows them to immediately expel Mexicans and many Central Americans without applying immigration laws. 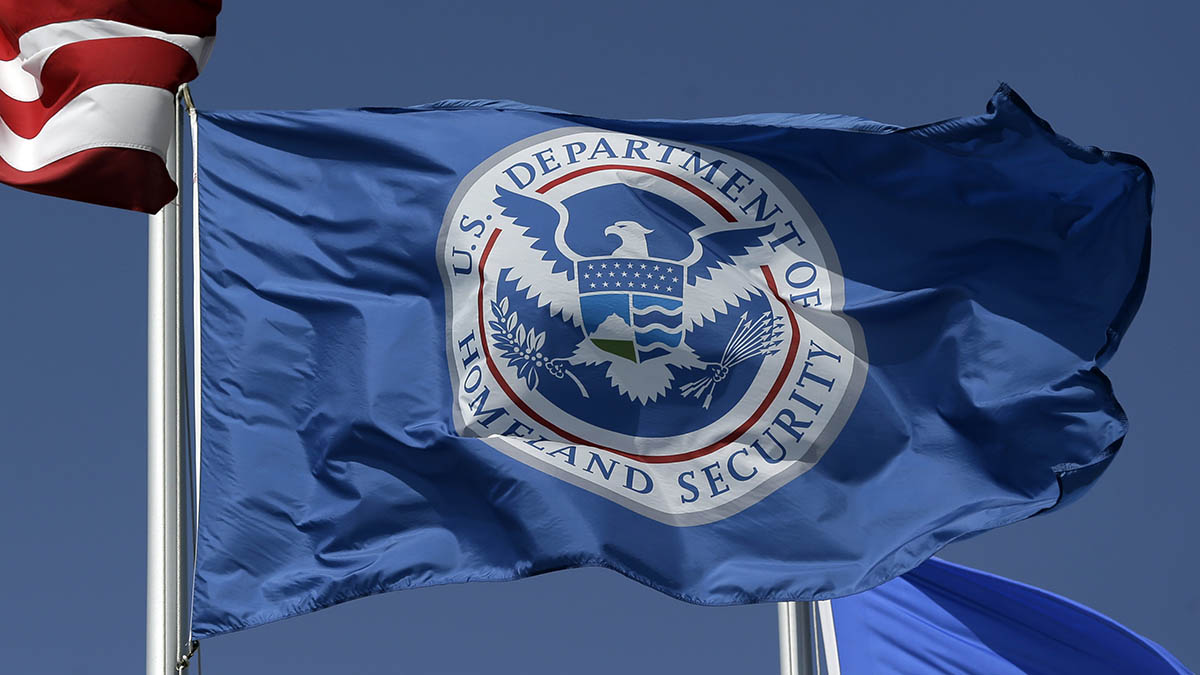 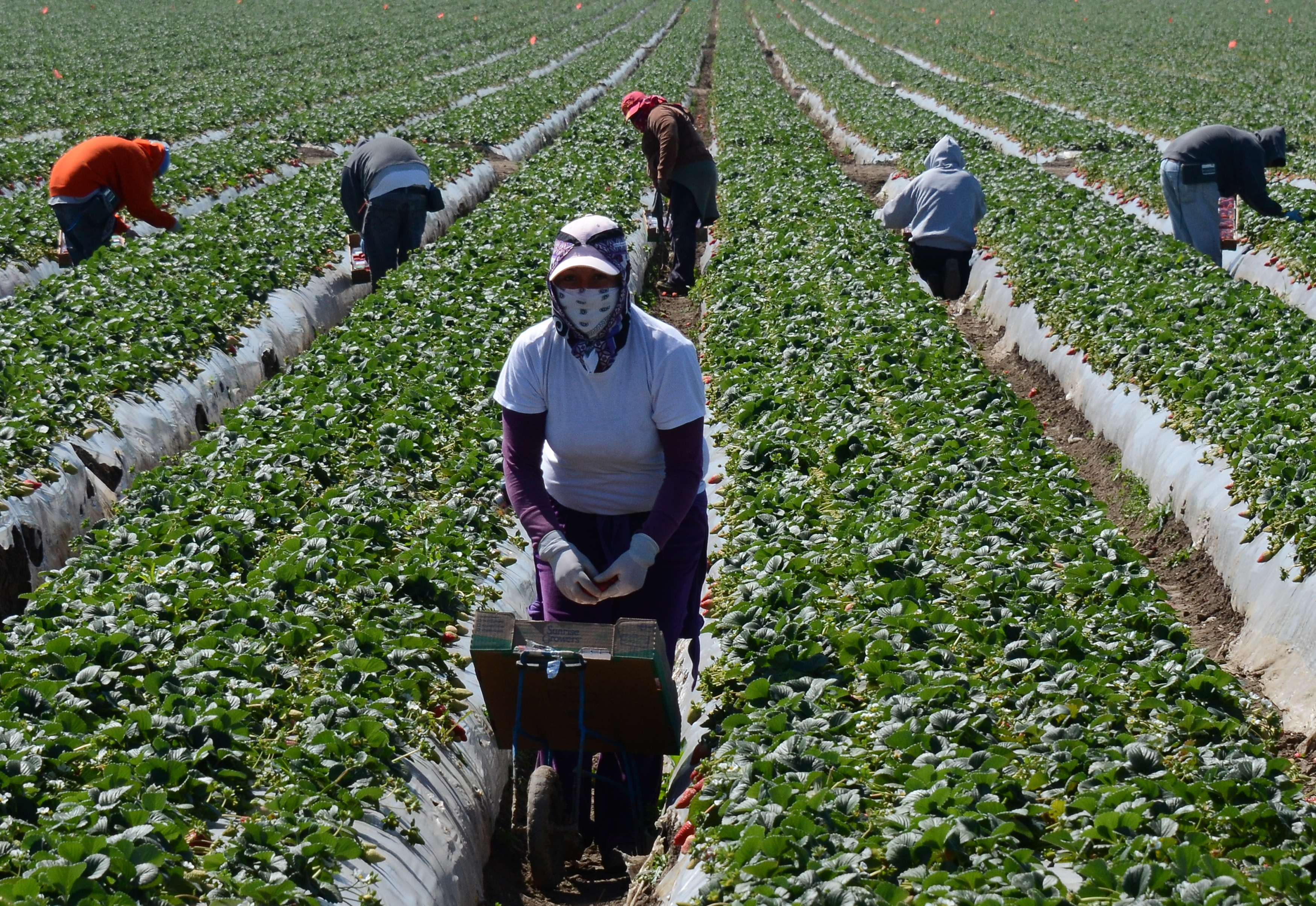 “While policies may change, our mission always remains the same: to seek justice under the law," Wilkinson wrote in the memo, which was obtained by The Associated Press.

President Joe Biden has issued an executive order to undo some of Trump’s restrictive policies, but the previous administration has so altered the immigration landscape that it will take quite a while to untangle all the major changes. Some of the parents separated from their children were deported. Advocates for the families have called on Biden to allow those families to reunite in the United States.

Then-Attorney General Jeff Sessions, along with Trump and other top leaders in his administration, were bent on curbing immigration. The “zero tolerance” policywas one of several increasingly restrictive policies aimed at discouraging migrants from coming to the Southern border. Trump’s administration also vastly reduced the number of refugees allowed into the U.S. and all but halted asylum at the border, through a combination of executive orders and regulation changes.

The policy was a disaster; there was no system created to reunite children with their families. A report from the Justice Department’s inspector general, released earlier this month, found that the policy led to a $227 million funding shortfall. Children suffered lasting emotional damage from the separations, and the policy was criticized as grossly inhumane by world leaders.

The policy began April 6, 2018, under an executive order that was issued without warning to other federal agencies that would have to manage the policy, including the U.S. Marshals Service and Health and Human Services. It was halted June 20, 2018. A federal judge ordered the families to be reunited.

The watchdog report also found that Sessions and other top officials knew the children would be separated under the policy and encouraged it. Justice officials ignored concerns from staff about the rollout and did not bother to set up a system to track families in order to reunite them. Some children are still separated.

Nine parents who were deported under the Trump administration's zero-tolerance policy reunited with their children Wednesday after a year and a half of separation. Their return to the U.S. was mandated by a federal judge, who found that the U.S. government acted unlawfully.