The 60-year-old Maradona died of a heart attack at a rented residence outside Buenos Aires following a Nov. 3 brain operation

A medical report on the death of Diego Maradona given to prosecutors Monday said the Argentine soccer legend agonized for more than 12 hours, did not receive adequate treatment and could still be alive if he had been properly hospitalized.

The medical panel worked for two months on the report which was written by more than 20 doctors. Maradona, who led Argentina to a 1986 World Cup, is considered one of the greatest soccer players ever.

The document further complicates the defense of seven people under investigation in the case, including brain surgeon Leopoldo Luque and psychiatrist Agustina Cosachov, both of whom worked for Maradona.

The 60-year-old Maradona died of a heart attack at a rented residence outside Buenos Aires following a Nov. 3 brain operation. 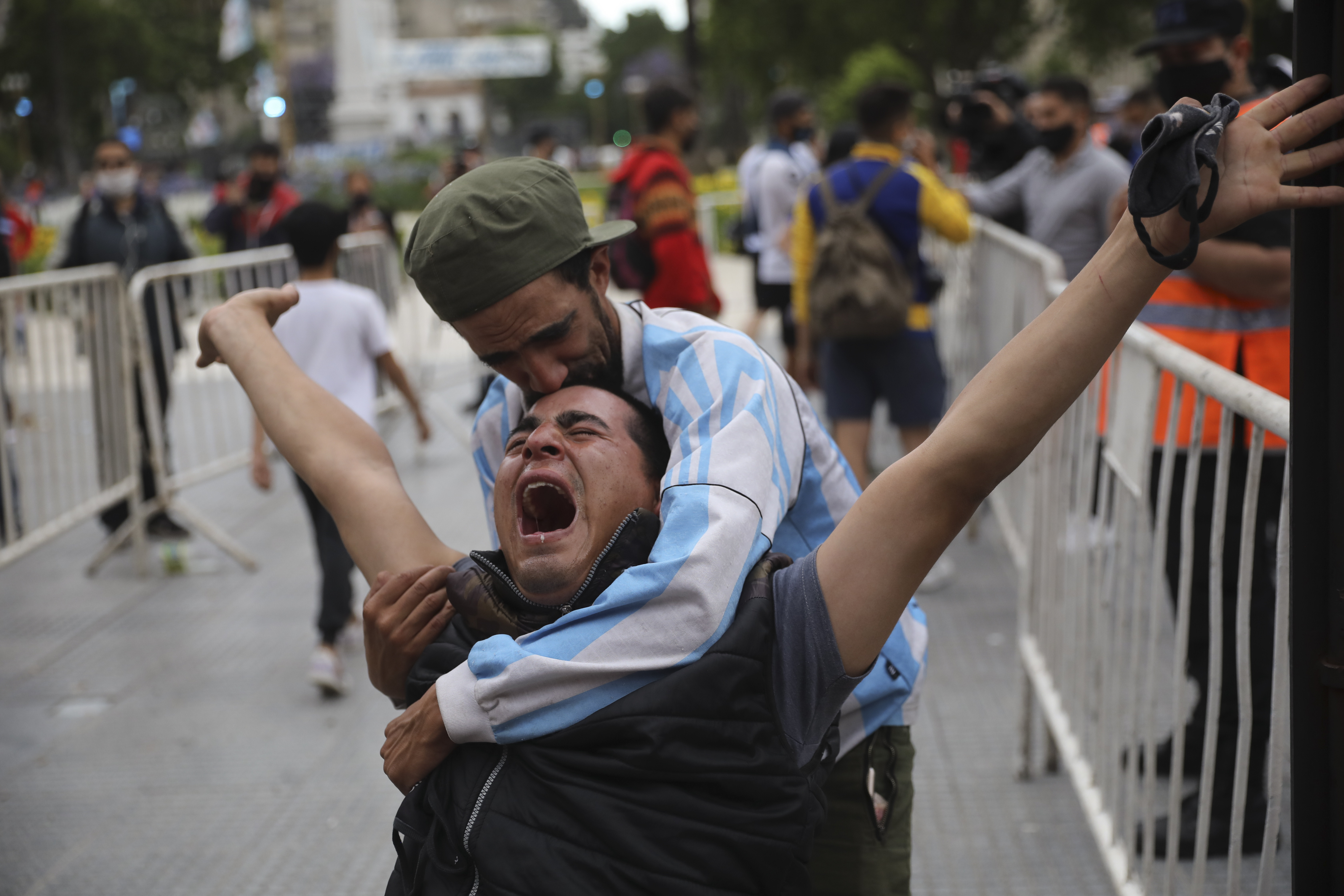 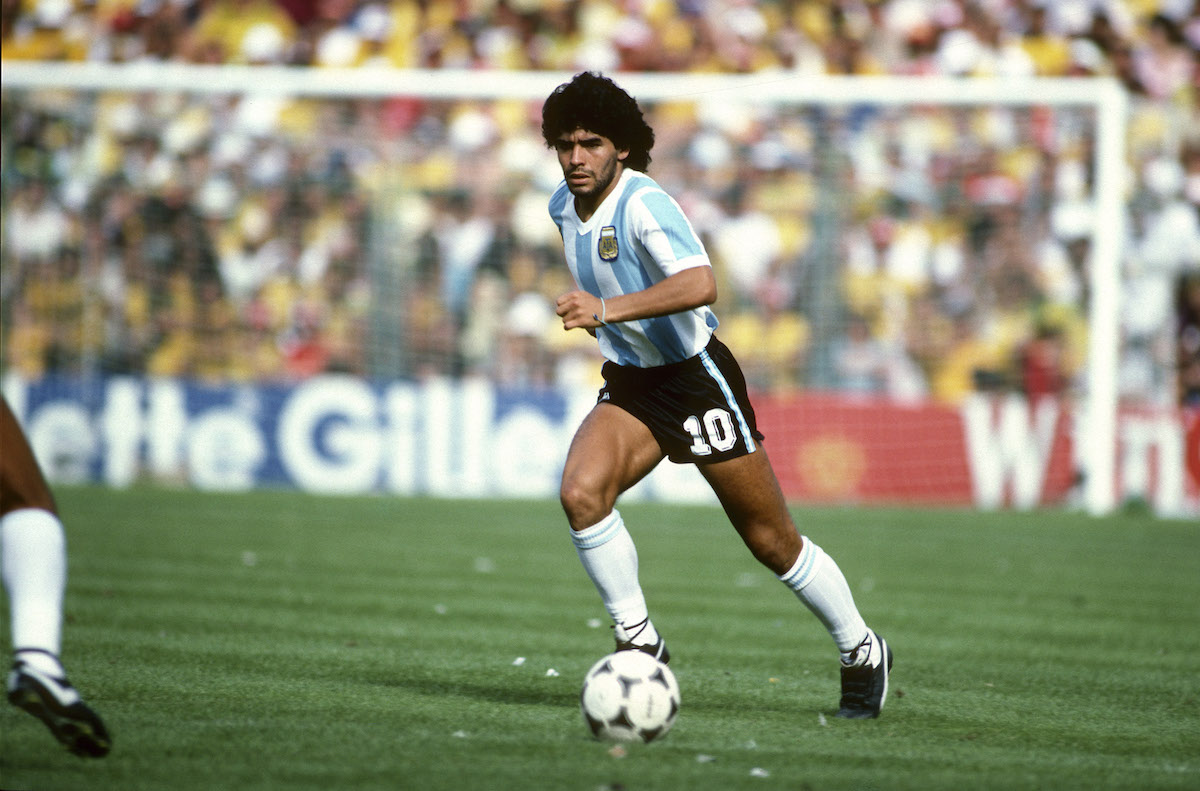 The medical report said “the patient’s signs of risk of life were ignored,” adding that Maradona “showed unequivocal signs of a prolonged agony period” of at least 12 hours.

The document also said the attention Maradona was getting at the rented house “did not fulfill the minimum requirements” for a patient with his medical history. It said the Argentine star would not have died with "adequate hospitalization.”

Maradona had suffered a series of medical problems, some due to excesses of drugs and alcohol. He was reportedly near death in 2000 and 2004.

Julio Rivas, a lawyer for Luque, said he will try to annul the medical forensics of the report

“They have made a biased report, a bad one, with no scientific foundation,” he said.