Walgreens distributed more than 142 million dosage units of oxycodone and hydrocodone in the state from 2006 to 2014, according to the lawsuit

Arkansas Attorney General Leslie Rutledge on Monday sued Walgreens, accusing the pharmacy chain of fueling the opioid crisis in the state by filling a large number of suspicious orders for painkillers.

Rutledge filed the lawsuit in Pulaski County Court, accusing Walgreens of violating the state's Deceptive Trade Practices Act. The lawsuit accuses Walgreens of not doing enough to safeguard against suspicious prescriptions being filled, leading to to a large amount of opioids being distributed around Arkansas.

Walgreens distributed more than 142 million dosage units of oxycodone and hydrocodone in the state from 2006 to 2014, according to the lawsuit.

“This high volume of opioids alone should have alerted Walgreens to the fact that suspicious orders were being placed, as the amount of opioids that were sent into Arkansas far exceeded what could be consumed for medically legitimate purposes," the lawsuit said. "Yet, Walgreens failed to report and halt those orders and instead increased the number of pills distributed."

Walgreens said it would vigorously defend itself against the suit, and the drug store chain said its pharmacists' primary focus has always been patient health and safety. The company said its pharmacists are equipped with “robust" policies and procedures as they make their best clinical judgment.

More on the Opioid Crisis 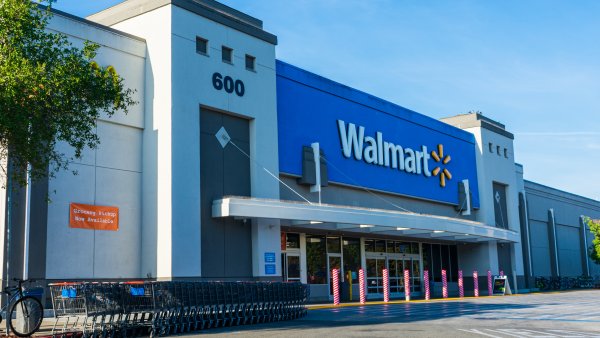 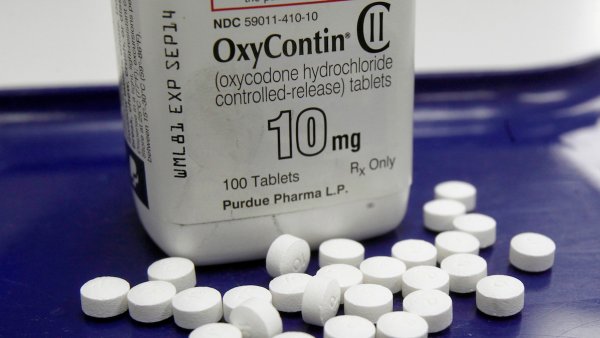 “Prescriptions are written by doctors based on their medical training, experience and clinical judgment, and when a patient presents a prescription that gives no reason to question its legitimacy, the pharmacist is obligated to fill the prescription exactly as written," the company said in a statement.

State and local governments have filed thousands of complaints against companies in the drug industry over their roles in the opioid epidemic. Pharmacies, including Walgreens, are targeted in many of the lawsuits.

Purdue Pharma, the manufacturer of the painkiller Oxycontin, pleaded guilty to charges for its role in the opioid crisis.

Rutledge's lawsuit claims Walgreens actions cost the state and consumers millions of dollars for opioid orders that were illegal, misrepresented, unfair or harmful to consumers.

Opioids, a class of drugs that includes prescription painkillers such as OxyContin and Vicodin as well as illicit ones such as heroin and illegally produced fentanyl, have been linked to more than 470,000 deaths in the U.S. since 2000. Overdoses have been on the rise during the coronavirus pandemic.

Arkansas in 2019 had the second highest opioid dispensing of any state, at 80.9 prescriptions for every 100 persons, higher than the national average of 46.7, according to the Centers for Disease Control and Prevention.