Police are investigating a sophisticated heist at a Best Buy store in Brooklyn that involved some high-powered demolition tools and wiped the store of $65,000 worth of its most popular electronics.

A manager arrived at the store in Bensonhurst before 6 a.m. Tuesday to see a gaping hole in the rear wall, according to police.

A precision hole had been cut through the cinderblock wall, and thieves apparently entered through the opening to take electronics like iPads and iPods, leaving the shelves sparse. 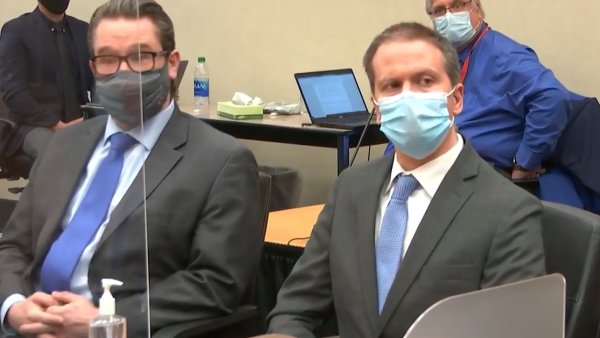 The heist could have been carried out in multiple ways, but police are investigating one theory that the thieves parked a boat in the inlet behind the box store. From there, the thieves could have loaded up the boat and gone in any number of directions.

An NYPD spokesman couldn't say how many thieves took part in the hole-in-wall heist. It's not yet clear if any surveillance video captured the crime.

Shoppers were incredulous after hearing of the highly involved caper.

"That's crazy, why would someone go to that extreme?" said Colleen Yearwood.

"That's some Ocean's 11 stuff that they're doing," said Vincent Wood.