Tennessee's Republican governor said Wednesday he signed a bill that allows mental health counselors to refuse to treat patients based on the therapist's religious or personal beliefs.

"I've been through a pretty exhaustive process of talking to a lot of counselors, both those who think it's needed and those who don't," Republican Gov. Bill Haslam told The Associated Press.

The American Counseling Association called the legislation an "unprecedented attack" on the counseling profession and said Tennessee was the only state to ever pass such a law. Opponents say the legislation is part of a wave of bills around the nation that legalizes discrimination against gays, lesbians, bisexuals and transgender people.

Supporters say the bill protects the rights of therapists and allows them to refer patients to more appropriate counselors. 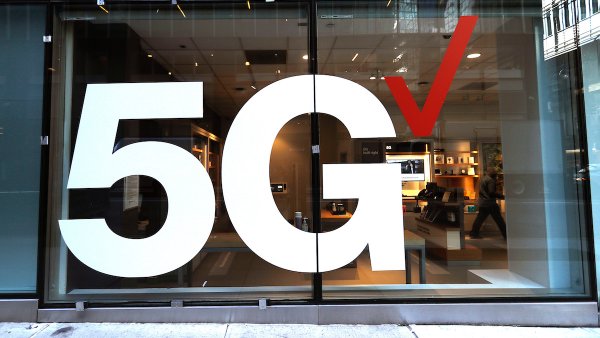 3G Networks Will Shut Down in 2022. Why You May Need to Upgrade Soon

The bill does not allow counselors to turn away people who are in imminent danger of harming themselves or others. It also requires that the counselors refer patients to other therapists if they decline to treat them.