"I am so upset but can’t help but laugh. I’ve been laughing all day. Even the photographer seemed shocked when I messaged him," the bride said

A couple's wedding photos are raising some eyebrows and getting some laughs after the bride shared them on social media.

Anaya Ramos-Bridgeford and Jaylen Bridgeford got married on April 2 in Bucks County, Pennsylvania, and received the photos from the day the first week of May. When Ramos-Bridgeford looked at what she had gotten, she eyed something a little more than strange.

That's because some of her guests had been given what she called "crazy eyes" in a post-production edit.

"I noticed that some of the pictures looked ODD… come to find out he sent our photos to a company that photoshopped EYES on everyone who blinked," she wrote in a Facebook post. "At that point just keep the original photo of us blinking. We look crazy!!!"

"I am so upset but can’t help but laugh. I’ve been laughing all day. Even the photographer seemed shocked when I messaged him," she wrote in the post.

Fortunately, Ramos-Bridgeford was able to view the photos before family or anyone else got them.

The newlywed said her photographer was going to contact the editing company to get a refund of his own. 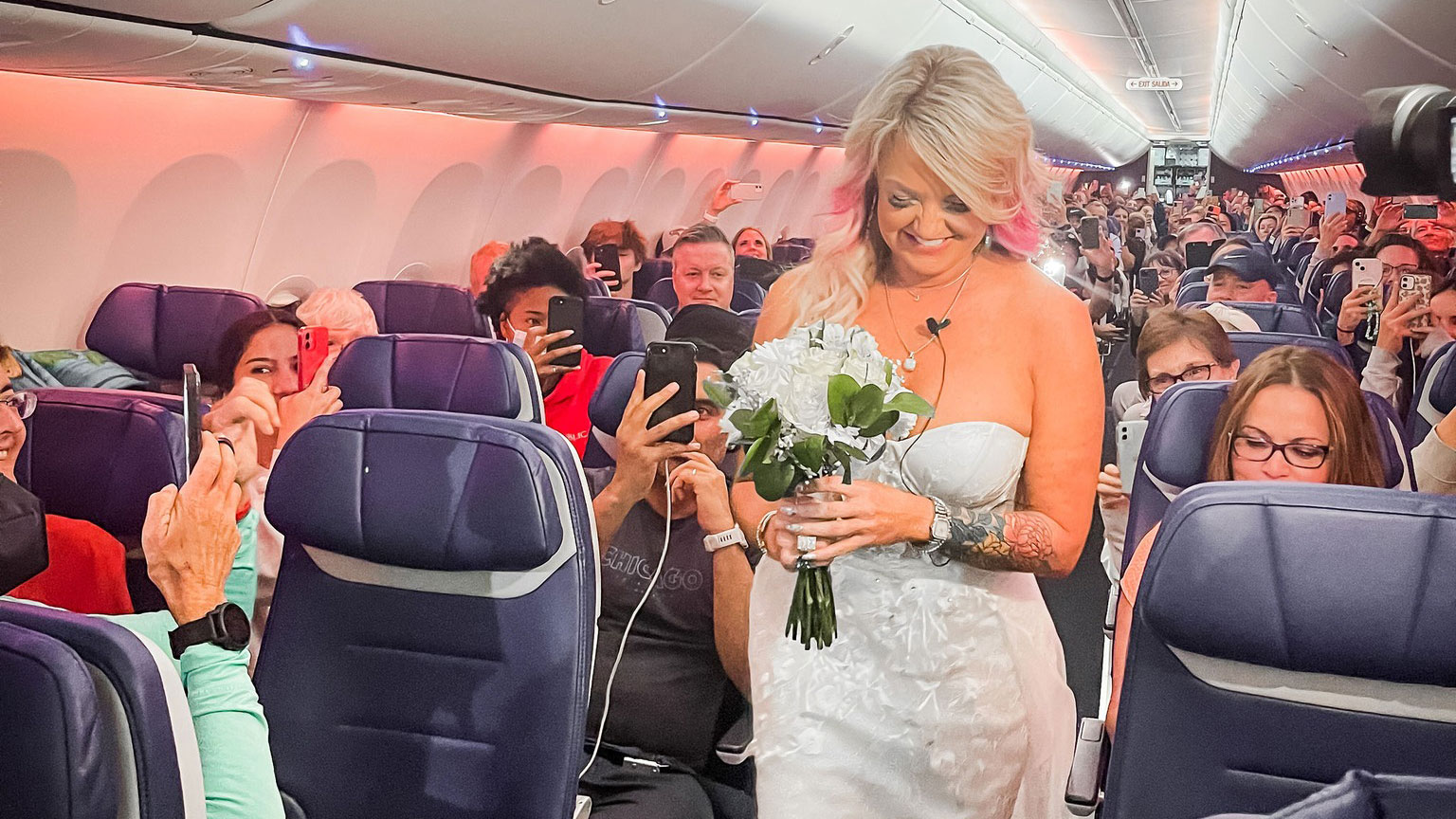 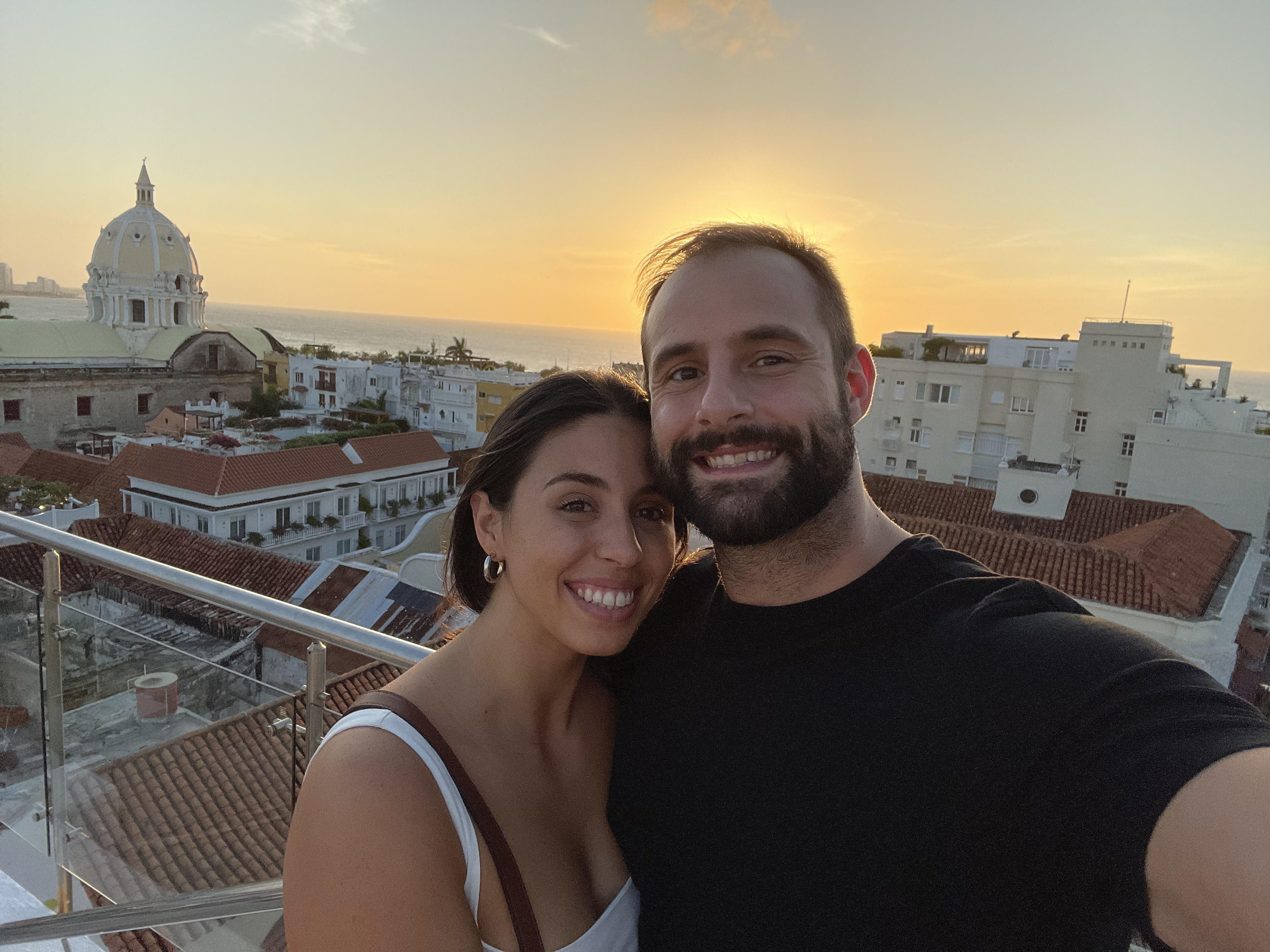