The use of executive action comes as the Biden administration's clean energy tax cuts, and other major proposals meant to encourage domestic green energy production, have stalled in Congress

His invoking of the Defense Production Act and his other executive actions come amid complaints by industry groups that the solar sector is being slowed by supply chain problems due to a Commerce Department inquiry into possible trade violations involving Chinese products. Word of the White House's actions caused solar energy companies to gain ground on Wall Street.

The Commerce Department announced in March that it was scrutinizing imports of solar panels from Thailand, Vietnam, Malaysia and Cambodia, concerned that products from those countries are skirting U.S. anti-dumping rules that limit imports from China.

Asked at the White House if Biden's pause in tariffs was not a gift to China, press secretary Karine Jean-Pierre said he was invoking the Defense Production Act, “to make sure that he’s delivering for the American people.”

“He is putting the full force of the federal government behind supporting American clean energy producers,” Jean-Pierre said.

Proponents of blockchain, the technology that powers cryptocurrency and NFTs, say it could also be useful in verifying that a climate promise actually came to fruition. Say a company promises to plant 10,000 trees: they want to make sure the trees are actually planted, that no one else is taking credit for them, and that the tree has a healthy life absorbing CO2 from the atmosphere. That's where veritree comes in: the platform utilizes blockchain to log and confirm data about recently planted trees - giving those climate promises some supporting evidence.

Commerce Department Secretary Gina Raimondo told a Senate panel in May that the solar inquiry is following a process set by law that doesn’t allow consideration of climate change, supply chains or other factors. She said Monday that she remains “committed to upholding our trade laws and ensuring American workers have a chance to compete on a level playing field.”

“The president’s emergency declaration ensures America’s families have access to reliable and clean electricity while also ensuring we have the ability to hold our trading partners accountable to their commitments,” Raimondo said in a statement.

Clean energy leaders have long warned that the investigation — which could result in retroactive tariffs of up to 240% — would severely hinder the U.S. solar industry, leading to thousands of layoffs and imperiling up to 80% of planned solar projects around the country.

The department counters that rates exceeding 200% for solar products would not apply to the vast majority of imports. They instead typically apply to uncooperative companies that cannot differentiate themselves from China's government or Communist Party.

Still, any possible punishment might have jeopardized one of Biden’s top clean energy goals and run counter to his administration’s push for renewable energy such as wind and solar power, advocates argue.

Americans are already facing a shortage of 4 million housing units, but climate change is going to make it a whole lot worse. Real estate experts say climate threats will make it harder to afford to live in cities across the U.S. as wildfires, foods and storms turn up the pressure on an already unsustainable housing market.

“The president’s announcement will rejuvenate the construction and domestic manufacturing of solar power by restoring predictability and business certainty that the Department of Commerce’s flawed inquiry has disrupted,” Heather Zichal, CEO of the American Clean Power Association and a former Obama administration official, said in a statement Monday.

“Today’s actions protect existing solar jobs, will lead to increased employment in the solar industry and foster a robust solar manufacturing base here at home,” Ross Hopper said in a statement.

But not everyone in the industry was supportive.

First Solar Inc., a major solar panel manufacturer, said that freezing tariffs would grant “unfettered access to China’s state-subsidized solar companies for the next two years” and that using the Defense Production Act is “an ineffective use of taxpayer dollars and falls well short of a durable solar industrial policy.”

“The administration cannot stick a Band-Aid on the issue and hope that it goes away,” Samantha Sloan, the company’s vice president of policy, said in a statement. 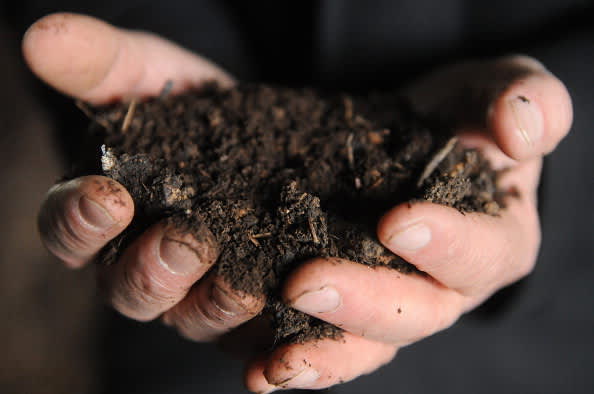 Why the Global Soil Shortage Threatens Food, Medicine and the Climate 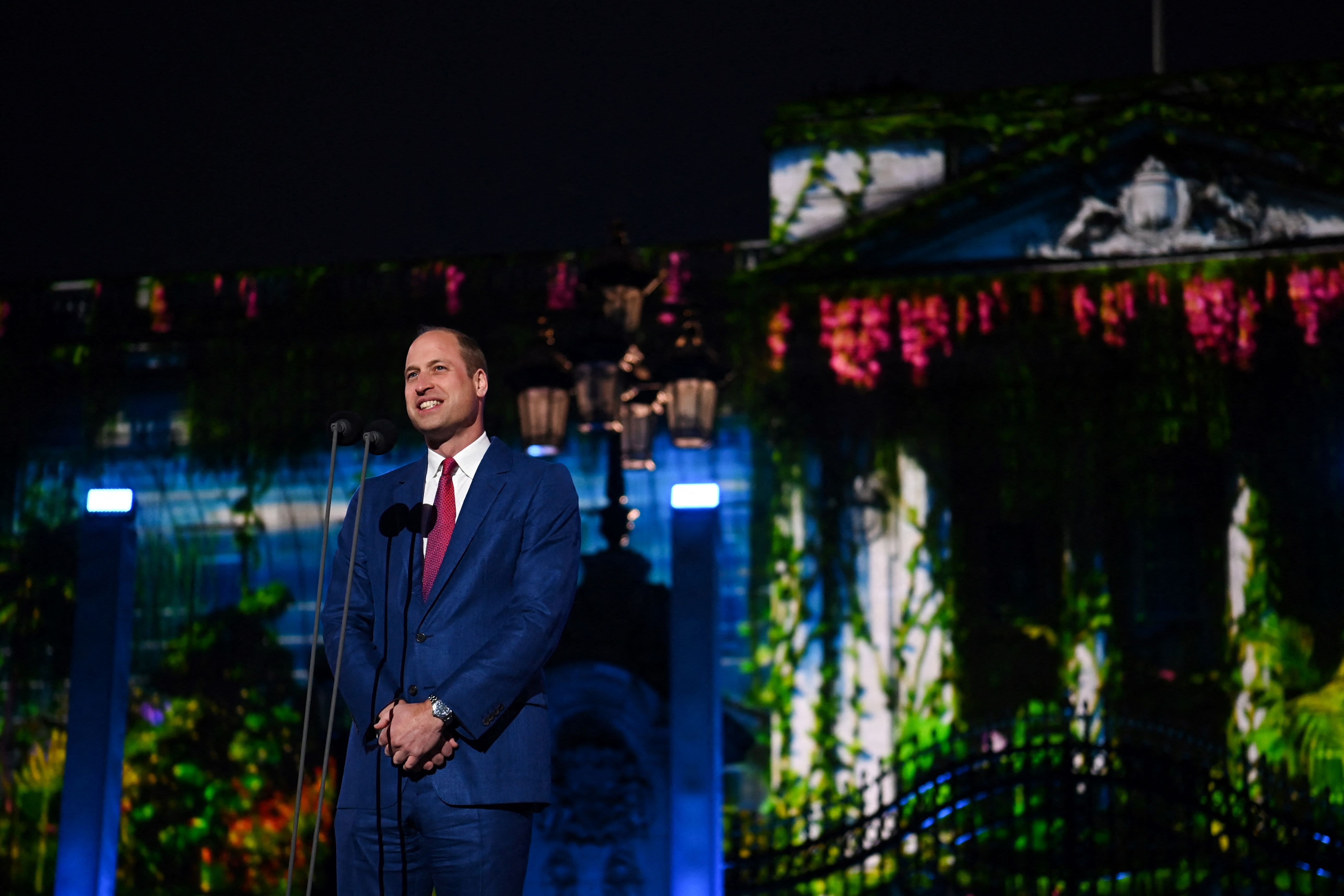 ‘There Is Hope': Prince William in Rallying Cry for the Environment

The use of executive action comes as the Biden administration's clean energy tax cuts, and other major proposals meant to encourage domestic green energy production, have stalled in Congress.

The Defense Production Act lets the federal government direct manufacturing production for national defense and has become a tool used more commonly by presidents in recent years. The Trump administration used it to produce medical equipment and supplies during the early stages of the coronavirus pandemic.

Biden invoked its authority in April to boost production of lithium and other minerals used to power electric vehicles. Last month, he used it again to prioritize boosting the nation's supplies of baby formula amid a domestic shortage caused by the safety-related closure of the country’s largest formula factory.

Jean Su, director of the Center for Biological Diversity’s energy justice program, said in a statement that Biden's announcement can “give critical momentum to the needed transition to solar energy.”

“We hope this use of the Defense Production Act is a turning point for the president, who must use all his executive powers to confront the climate emergency head on," Su said.