Although the drops were significant, the homicide total, in a repeat of 2016, eclipse the number of killings in New York City and Los Angeles combined

Chicago ended 2017 with fewer homicides than the year before, but gang violence in the city's most dangerous neighborhoods kept the total number of killings above the 600 mark for only the second time in more than a decade.

The Chicago Police Department released statistics Monday that show the number of homicides fell from 771 in 2016 to 650 last year. The number of shootings dropped from 3,550 to 2,785 during the same period.

Although the drops were significant, the homicide total, in a repeat of 2016, eclipse the number of killings in New York City and Los Angeles combined.

By Monday afternoon, the long holiday weekend had already seen one person killed and nearly two dozen others wounded in shootings as the city grappled with near-record cold. 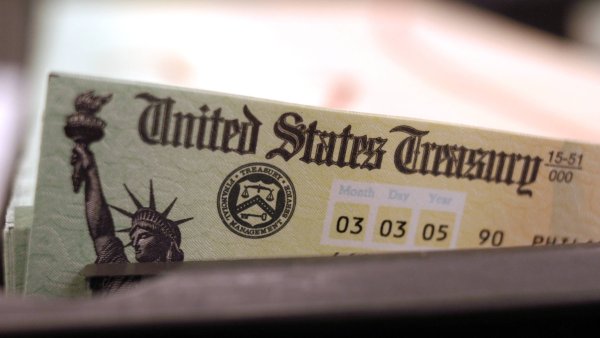 US Debt 2 hours ago

Still, the drops — and the reasons behind the lower numbers — have police and others optimistic that some of their efforts will lead to more declines over the next year. Chief among those efforts will be the expansion of the high-tech strategies and equipment to fight crime, including devices that pinpoint where gunshots are fired.

"I am proud of the progress our officers made in reducing gun violence all across the city in 2017," Chicago Police Chief Eddie Johnson in a statement. "In 2018, we are going to work to build on the progress we made last year — to reduce gun violence to save lives and to find justice for victims."

Police have been particularly encouraged by the results of setting up Strategic Decision Support Centers in six of the city's 22 police districts, including those in the most violent pockets of the city. The centers are equipped with sound-detection technology that enables the department to instantly know where the sound of gunfire is coming from and to alert officers through computer screens in their squad cars and smartphones.

One of the first districts where a center was set up was in Englewood, a neighborhood on Chicago's South Side that has long been known as one of the most violent pockets in the city.

Englewood had seen 48 homicides as of late December, compared to 86 during the same period in 2016. Police hope the trend continues in the neighborhood and as they roll out more centers in six more police districts this year.