Chrissy Teigen said she felt honored to receive an award at the Baby2Baby Gala, but her acceptance speech wasn't all about her achievement: "No kid should go hungry. No kid should not go without the basics in their home."

Teigen — a model, television host and cookbook author — accepted the Giving Tree Award on Saturday night in Culver City, California. Her husband, singer John Legend, presented her with the award symbolizing her commitment to children in need.

"I feel honored to be honored," Teigen said. 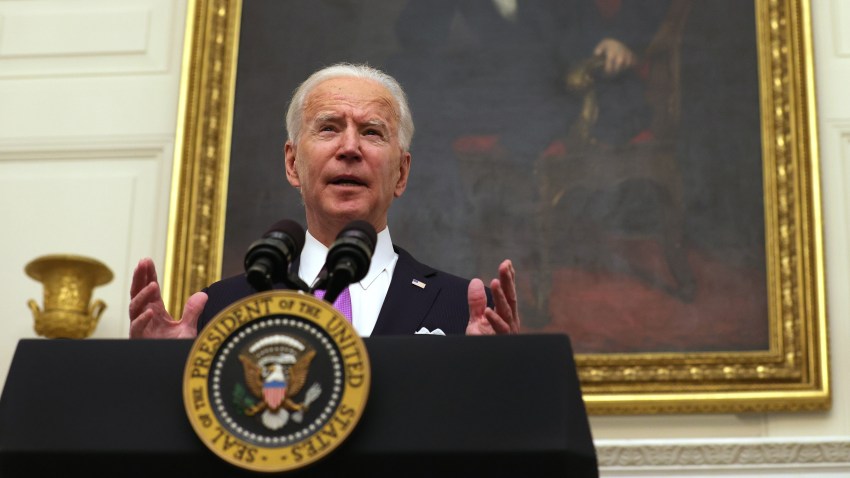 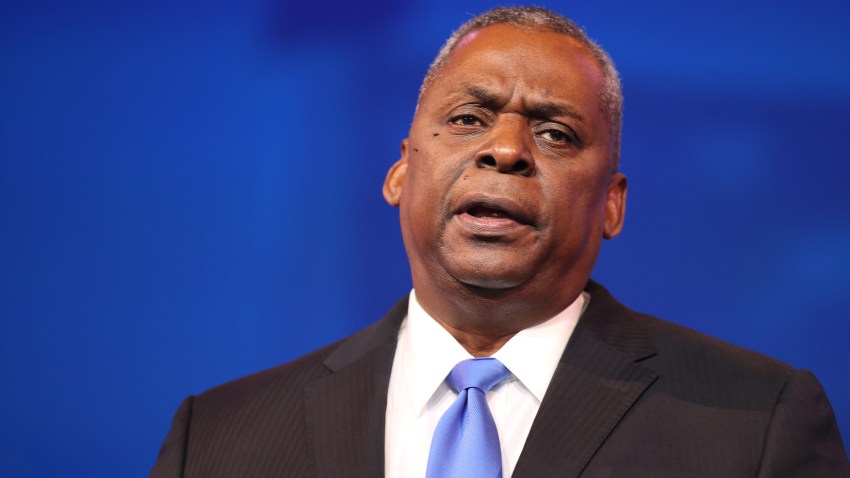 Legend praised Teigen for being an advocate for children through Baby2Baby. The nonprofit organization looks for high-profile celebs to highlight their mission of helping provide basic necessities to children living in poverty.

Teigen said she and Legend have tried to instill the importance of giving to the less fortunate in their young children, Luna and Miles.

"Luna is no stranger to packing up all of her toys and sending them off, and knowing that people are going to open them and love them more and be so excited by them," she said.

Saturday's event celebrated the organization and raised funds for children living in poverty. Attendees included singer Katy Perry and former basketball player Kobe Bryant, among the celebrities who donated thousands of dollars toward the cause. Actresses Gwyneth Paltrow and Jennifer Garner also attended.

Actress Nicole Richie and comedian Ali Wong encouraged attendees to "whip out" their phones to donate to the charity through an electronic system.

For nearly a decade, Baby2Baby has distributed more than 70 million items to children in homeless shelters, domestic violence programs and foster care, as well as to other children who have lost everything in the wake of disaster.

Paula Abdul closed the event by performing a few of her popular songs including "Cold Hearted" and "Opposites Attract."

At the start of the event, a video highlighted the ongoing homeless problem in Los Angeles. It featured a single mother and her two young daughters living in an old mobile home.

"In Los Angeles, you can be living good," Teigen said. "But then five miles away, it's a different story. People in those areas need help."