When rescue efforts finish, authorities are expected to look more deeply into if the issue was with the structure of the hotel

The elegant Hotel Saratoga was supposed to reopen in Havana on Tuesday after a two-year pandemic break. Instead, it was a day of mourning for the 43 people known to have died in an explosion that ripped the building apart.

Emergency workers continued to hunt through the ruins for other victims as experts began to consider the fate of 19th century building, a former warehouse that had been converted into hotel early in the last century.

Roberto Enriquez, a spokesman for the military-owned Gaviota tourism company that operates the Saratoga, said experts' initial estimates are that 80% of the hotel was damaged by Friday's explosion, which hurled tons of concrete chunks into the busy streets just a block from the country's Capitol and seriously harmed neighboring structures.

He said that when rescue efforts finish, authorities would look more deeply into what to do with the structure.

Officials reported Tuesday evening that a 43rd body had been found, but it was not immediately known if the latest victim worked at the hotel. 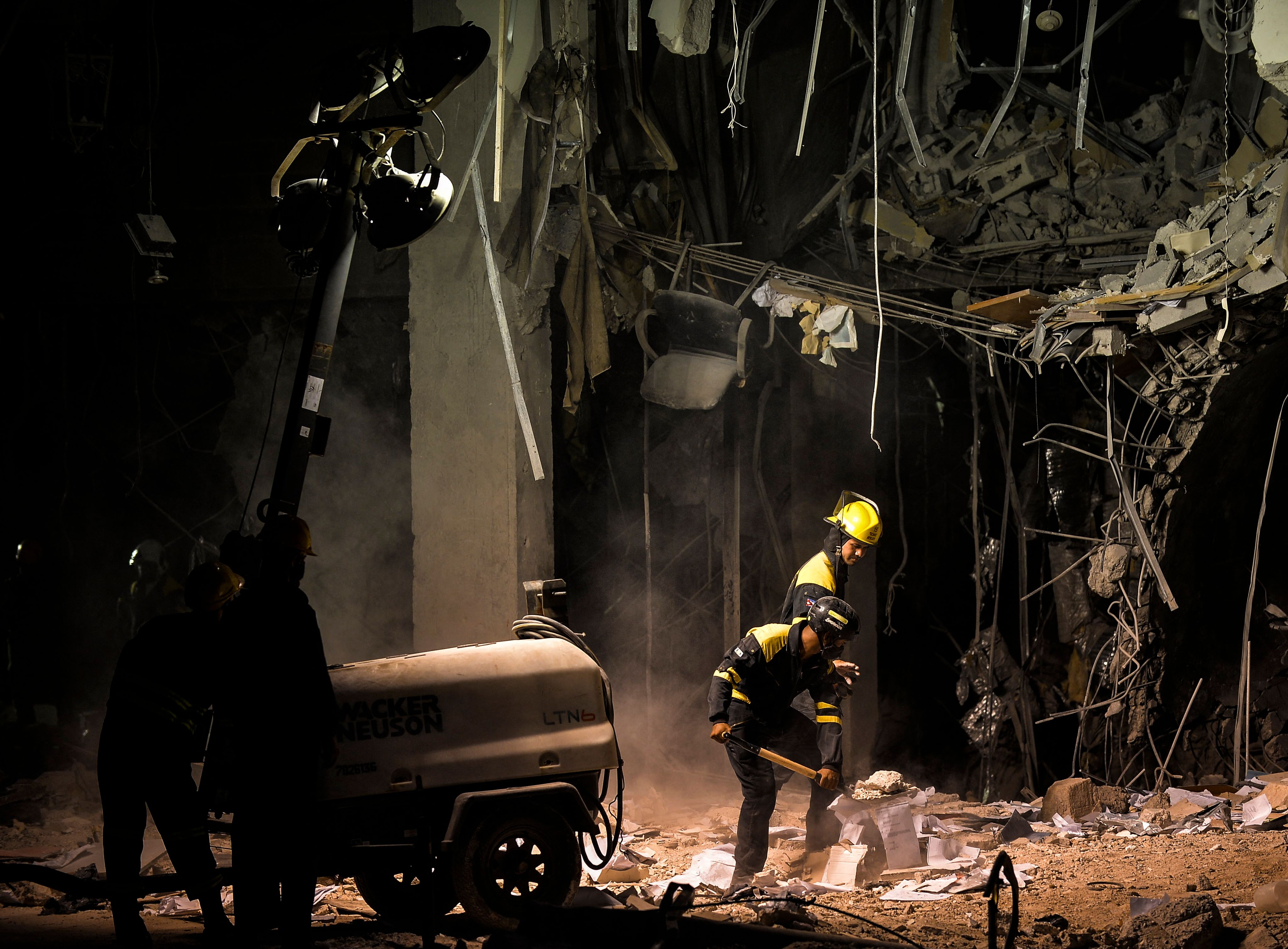 Death Toll From Explosion at Havana Hotel Rises to 40 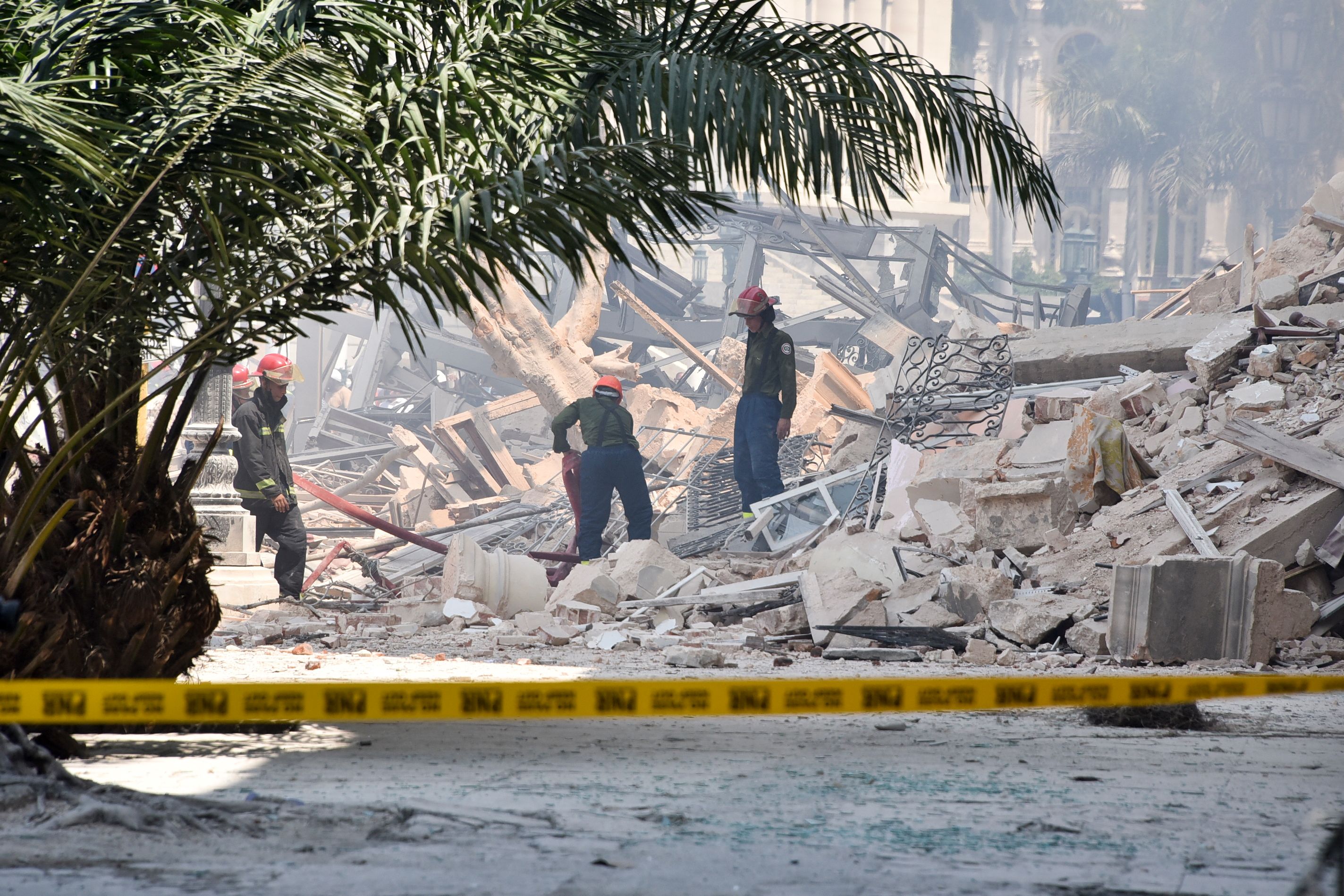 Enriques said earlier in the day that 51 people were working to get the hotel ready for its re-inauguration, and 23 of them were among the confirmed dead — executives and maids, cooks and reception desk workers, security personnel and technicians. He said three workers remained missing, believed to be buried under the debris.

Authorities have said they suspect the cause was a leak of gas as a tank truck was servicing the building.

The Ministry of Health said Tuesday evening that the overall death toll had risen to 43, including at least one Spanish tourist. Seventeen people remained hospitalized.

The head of the Communist Party for Havana, Luis Antonio Torres Iríbar, said that 38 homes had been affected by the explosion and 95 people had to be relocated, according to the official Cubadebate website.

He said one of the neighboring buildings would have to be demolished.