For many Americans, patriotism is shown by fighting for change to make sure America's democracy survives

Independence Day arrives at a time when the United States is roiled by hearings over the Jan. 6 insurrection, awash in turmoil over high court rulings on abortion and guns and struggling to maintain the common bonds that keep it together.

Yet many also see cause to celebrate: The pandemic continues to be on the wane and, despite its faults, America’s democracy survives.

“I think many of us are feeling conflicted about celebrating 4th of July right now,” obstacle race champion and attorney Amelia Boone tweeted as the week gave way to the long holiday weekend.

In her eyes patriotism is also about fighting for change, she said, adding, “I'm not giving up on the US."

That sentiment is no doubt shared by millions who on Monday will be celebrating the nation's 246th birthday and anniversary of independence from English rule.

It's a day for taking off work, flocking to parades, devouring hot dogs and burgers at backyard barbecues and gathering under a canopy of stars and exploding fireworks — in many cases for the first time in three years amid easing coronavirus precautions.

Baltimore, for one, is resuming its Independence Day celebrations after a two-year hiatus, to the delight of residents like Steven Williams. 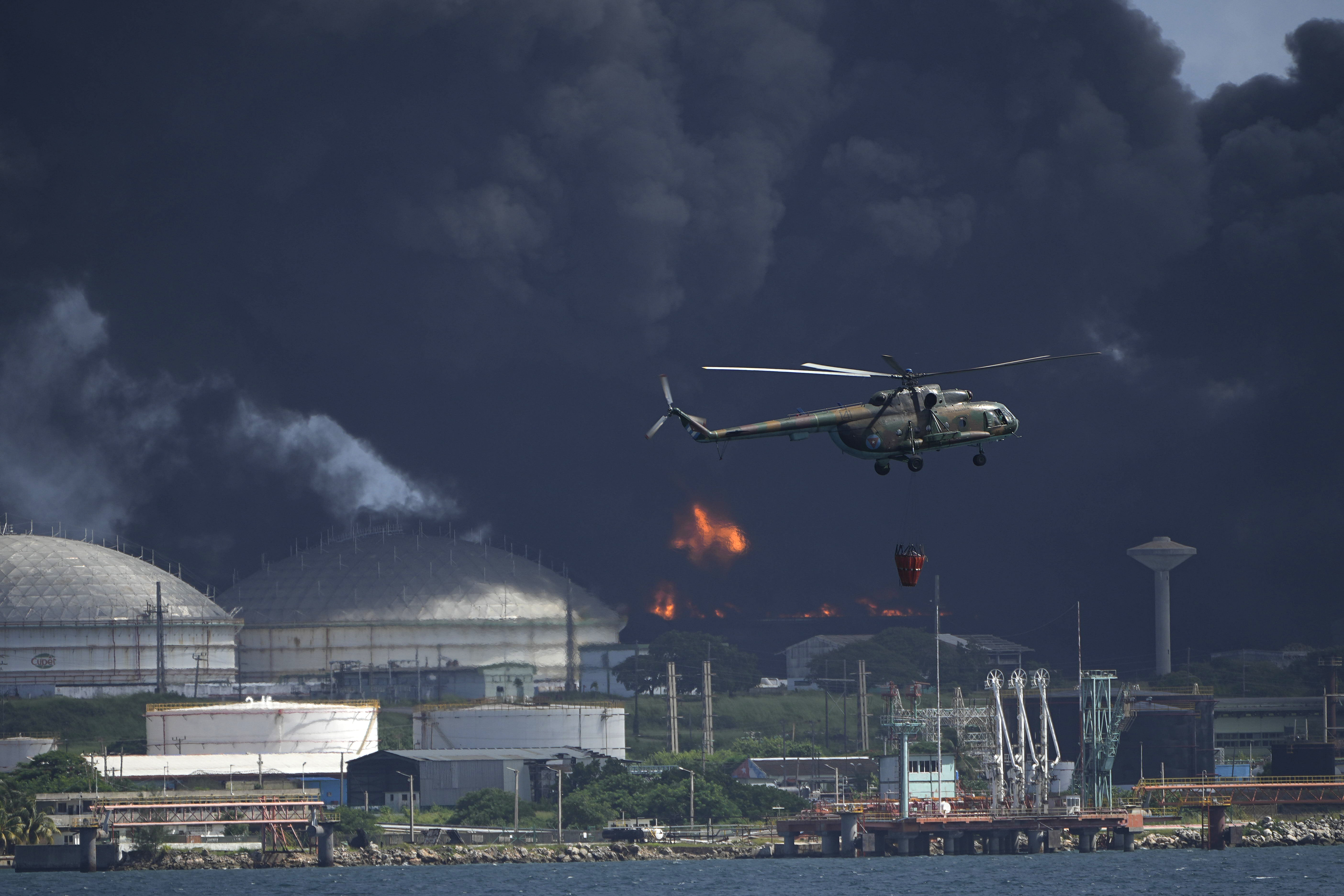 “I used to actually be up there every year. Then it stopped,” Williams told WBAL-TV. “I haven’t seen them in a couple of years.”

Colorful displays big and small will light up the night sky in cities from New York to Seattle to Chicago to Dallas. However others, particularly in drought-stricken and wildfire-prone regions of the West, will forgo them.

Phoenix is also again going without fireworks — not because of the pandemic or fire concerns but due to supply-chain issues.

In emotional ceremonies across the country, some newer residents will swear oaths of citizenship, qualifying them to vote for the first time in the upcoming midterm elections.

To be sure, these are precarious times: An economic recession lurks, and the national psyche is still raw from mass shootings like those seen recently at a Texas elementary school and a New York supermarket.

A celebration was held in St. Louis for those who passed their tests and have officially become new citizens of the United States.

Sharp social and political divisions have also been laid bare by recent Supreme Court decisions overturning the constitutional right to abortion and striking down a New York law limiting who may carry a gun in public.

But for many, July 4 is also a chance to set aside political differences and to celebrate unity, reflecting on the revolution that gave rise to history’s longest-lived democracy.

Eli Merritt, a political historian at Vanderbilt University whose upcoming book traces the fraught founding of the United States in 1776, said that “there’s always something to divide or unite us.”

But he sees the Jan. 6 hearings probing last year's storming of the U.S. Capitol as a reason for hope, an opportunity to rally behind democratic institutions. Even though not all Americans or their elected representatives agree with the committee's work, Merritt is heartened by the fact that it's at least somewhat bipartisan with some Republicans joining in.

“Moral courage as a locus for Americans to place hope,” he said, “the willingness to stand up for what is right and true in spite of negative consequences to oneself. That is an essential glue of constitutional democracy.”