The bear killed Leah Davis Lokan, 65, of Chico, California, early on July 6 at a campsite in Montana

DNA results received Wednesday confirmed a grizzly bear shot and killed by federal wildlife officers in Montana was the same one that pulled a California woman from her tent last week and killed her, Montana Fish, Wildlife and Parks officials said.

The DNA samples from the bear match a saliva sample from the scene of the attack in the western Montana town of Ovando as well as samples obtained from two chicken coops that were raided last week, said FWP spokesperson Greg Lemon.

The bear killed Leah Davis Lokan, 65, of Chico, California, early on July 6 at a campsite near the post office. She was participating in a much-anticipated trip along a long-distance bike route that traces the Continental Divide. 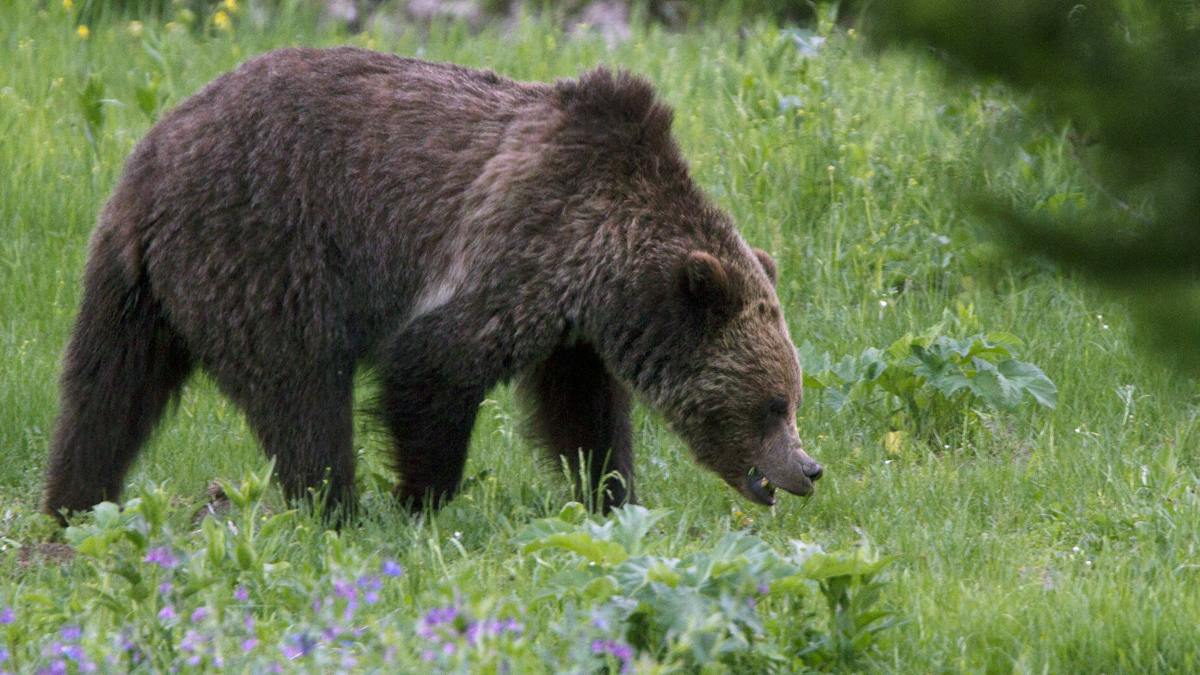 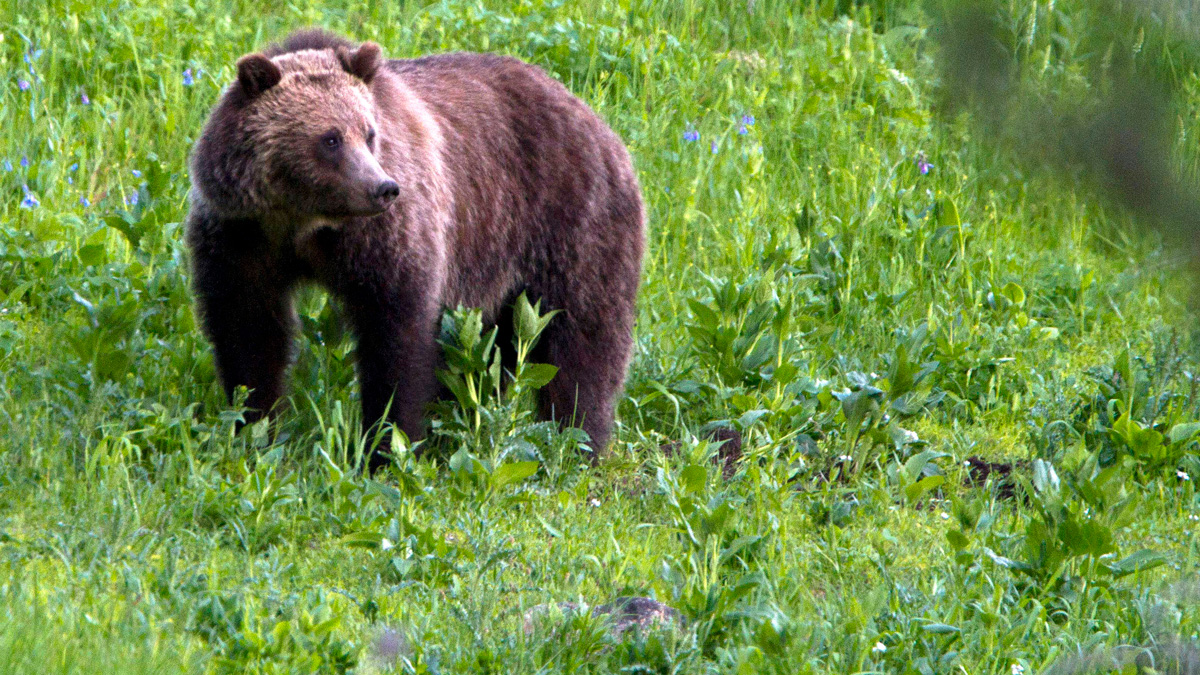 Bear Pulls California Woman Out of Her Tent, Kills Her in Montana

Lemon has said the bear was a healthy weight and showed no sign of illness.

Lokan, a retired nurse, was an experienced outdoors woman and cyclist, friends said. They said she was a free spirit, competitive and adventuresome and was aware of the dangers she faced on the trip.