44 Killed, Dozens Hurt in Stampede at Religious Festival in Israel

Media estimates some 100,000 people gathered for the festival after Israel lifted nearly all restrictions related to the coronavirus pandemic

A stampede at a religious festival attended by tens of thousands of ultra-Orthodox Jews in northern Israel killed at least 44 people and injured about 150 early Friday, medical officials said. It was one of the country's deadliest civilian disasters.

The stampede began when large numbers of people thronged a narrow tunnel-like passage during the event, according to witnesses and video footage. People began falling on top of each other near the end of the walkway, as they descended slippery metal stairs, witnesses said.

Avraham Leibe told Israeli public broadcaster Kan that a crush of people trying to descend the mountain caused a “general bedlam” on a slippery metal slope followed by stairs. “Nobody managed to halt,” he said from a hospital bed. “I saw one after the other fall.”

Video footage showed large numbers of people, most of them black-clad ultra-Orthodox men, squeezed in the tunnel. The Haaretz daily quoted witnesses as saying police barricades had prevented people from exiting quickly.

The stampede occurred during the celebrations of Lag BaOmer at Mount Meron, the first mass religious gathering to be held legally since Israel lifted nearly all restrictions related to the coronavirus pandemic. The country has seen cases plummet since launching one of the world’s most successful vaccination campaigns late last year.

Lag BaOmer draws tens of thousands of people, most of them ultra-Orthodox Jews, each year to honor Rabbi Shimon Bar Yochai, a 2nd century sage and mystic who is buried there. Large crowds traditionally light bonfires, pray and dance as part of the celebrations.

This year, media estimated the crowd at about 100,000 people. 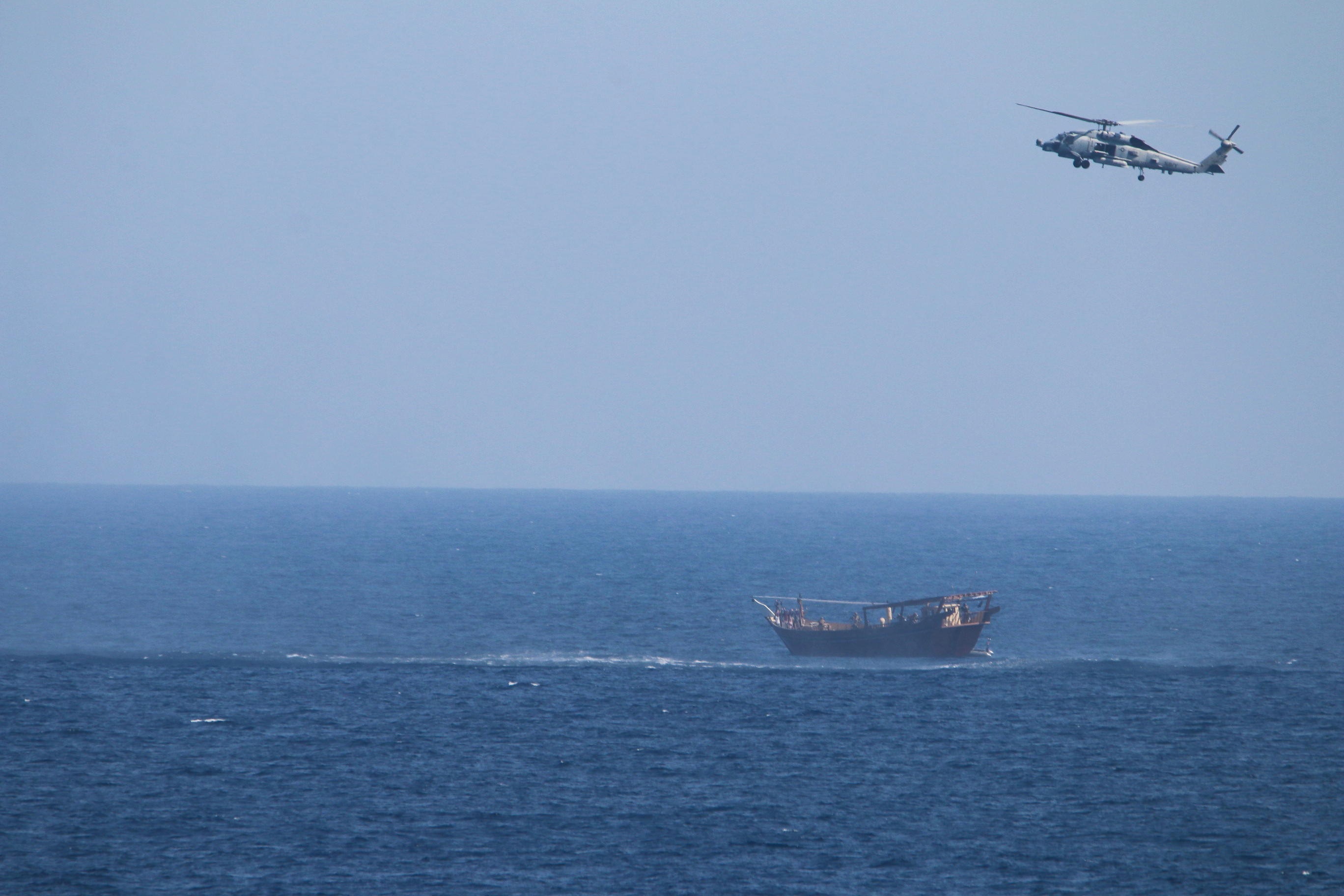 Prime Minister Benjamin Netanyahu called the stampede a “great tragedy” and said everyone was praying for the victims.

After the stampede, photos showed rows of wrapped bodies lying on the ground, with dozens of ambulances at the site.

By mid-morning Friday, efforts were still under way to identify victims and connect families with missing relatives. In the night from Thursday to Friday, cell phone coverage around Mount Meron had collapsed for hours and emergency hotlines were overwhelmed with phone calls.

In the overwhelmingly ultra-Orthodox city of Bnei Brak, near Tel Aviv, officials were working with healthcare workers to connect the families of the missing. “The picture is slowly becoming clearer,” Kivi Hess, a municipal spokesman, told Channel 13 TV.

The station published the photos of seven boys and teens and asked for help in locating them.

In a race against time, funerals were to be held before sundown Friday, the start of the Jewish Sabbath when burials do not take place.

In all, 44 people were killed, according to the ZAKA ambulance service. The death toll was on par with the number of people killed in a 2010 forest fire, which is believed to be the deadliest civilian tragedy in the country’s history.

Zaki Heller, spokesman for the Magen David Adom rescue service, said 150 people had been hospitalized, with six in critical condition.

Heller told Israel Army Radio that “no one had ever dreamed” something like this could happen. “In one moment, we went from a happy event to an immense tragedy,” he said.

The Justice Ministry said Friday morning that the police’s internal investigations department was launching a probe into possible criminal misconduct by officers.

The deadly stampede was also bound to have political reverberations at a time of great uncertainty following an inconclusive March election, the fourth in two years. Netanyahu has so far been unsuccessful in forming a governing coalition, and his time for doing so runs out early next week. His political rivals, including former allies bent on ending his 12-year rule, will then get a chance to try to cobble together an alliance from a patchwork of left-wing, centrist and hawkish parties.

Netanyahu needs the continued support of ultra-Orthodox parties, his long-time allies, if he wants to keep faint hopes alive of staying in power.

Israeli media reported Friday that earlier this month, Netanyahu assured ultra-Orthodox politicians in a meeting that the Lag BaOmer celebrations would take place with few limitations. The reports said this decision was supported by Cabinet ministers and police, despite objections by health officials who warned of a risk of renewed coronavirus infections.

Last year, observances on Mount Meron were limited due to the pandemic.

This year, Public Security Minister Amir Ohana, police chief Yaakov Shabtai and other top officials visited the event and met with police, who had deployed 5,000 extra forces to maintain order.

At the start of the celebrations, Ohana, a close ally of Netanyahu, thanked police for their hard work and dedication “for protecting the well-being and security for the many participants,” as he wished the country a happy holiday.