A real life “elf on the shelf” is helping to save his grandfather’s business while spreading some much needed holiday cheer throughout Bucks County.

Last December was a difficult time for Frank Lyons and countless others in the restaurant industry which continued to struggle amid the coronavirus pandemic.

Lyons, the owner of the historic Continental Tavern in Yardley, had to shut down his business under a statewide order for Pennsylvania restaurants.

“Last December was a very gloomy holiday season for the restaurant industry in Pennsylvania and Philadelphia,” Lyons said. “The governor had closed down restaurants on December 14 so that meant no business through the holiday season.”

Lyons, who had owned Continental for 14 years up to that point, was left wondering what he would do next.

That’s when Lyons’ daughter came up with an idea. Inspired by the popular Christmas story of the same name, she dressed her newborn baby boy Beau up as a real life “Elf on the Shelf” named “Boop” and began taking pictures of him in various spots inside Continental Tavern to help promote the business.

“The two ones I liked the best were when he was making the snow angels in the flour on the kitchen floor and the other one was where he was putting coal in the governor’s stocking,” Lyons said. “It kind of went viral. It kind of grew into something that was a lot bigger than we expected.” 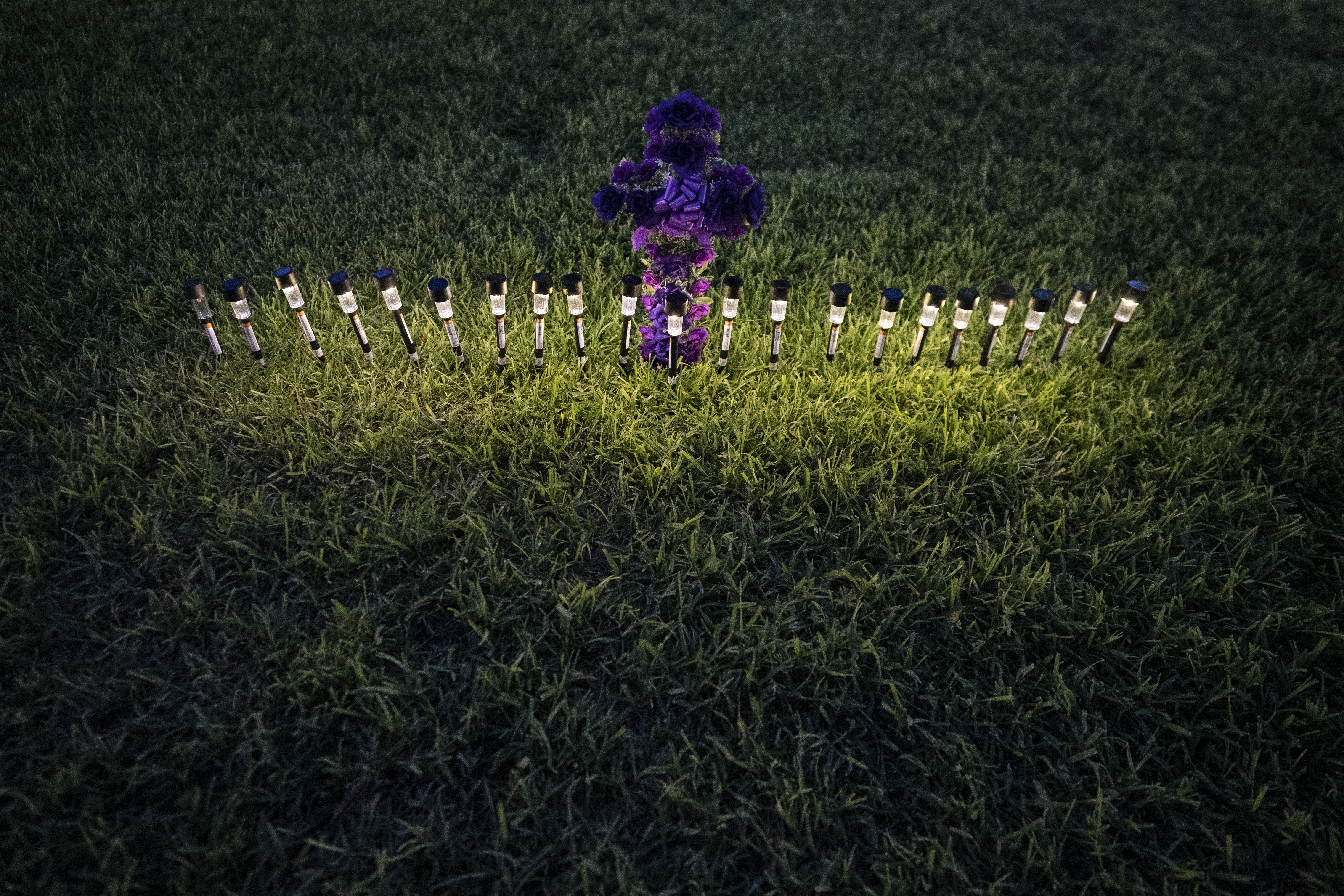 “This place is an iconic place in this town,” Landeta told NBC10. “It’s been around for a while.”

As Boop’s popularity grew, so did the demand for him to make his return during the 2021 holiday season.

“The demand was overwhelming,” Lyons said. “I mean people were talking to us in September saying, “Are you gonna have Boop back again?'”

Lyons and his daughter did just that, this time with some help from Tiffany Wichert of Appletini Photography.

The little elf is not only spreading holiday cheer but also helping to save his grandfather’s business.

“We all try here to support the restaurant,” Landeta said. “The town here supported it. Kept it going and I’d like to think now it’s doing better than ever.”

Lyons and his family are hoping Boop the elf will remain a holiday tradition, as long as he can fit in his costume.

“I don’t know what we’ll do when he goes to high school,” Lyons said.