European Union chief Charles Michel is inviting Joe Biden once he is U.S. president to come visit and patch up trans-Atlantic relations that have suffered over the past four years under President Donald Trump.

“Now is the time to join forces. In a changing world, our partnership will be more important than ever to protect our citizens, relaunch our economies, stop global warming and create a safer world," Michel said in a statement Monday after a call with the American president-elect.

President-elect Joe Biden has selected Antony Blinken to be his nominee for secretary of state.

“The EU and the U.S. will always have more impact when taking steps together,” Michel said.

The 27-nation bloc has often complained about a worsening relationship under Trump, and hope that with Biden, trans-Atlantic ties can be rekindled like they were under President Barack Obama.

Over the past years, both sides disagreed over key topics from trade and security to the fight against climate change. Now, Michel said Biden should come over next year for a meeting with EU leaders.

During his tenure, Trump variously stunned and disappointed the Europeans — most of them members of the NATO military alliance that Washington leads — by slapping tariffs on EU exports and pulling out of the Paris climate agreement and the Iran nuclear deal. 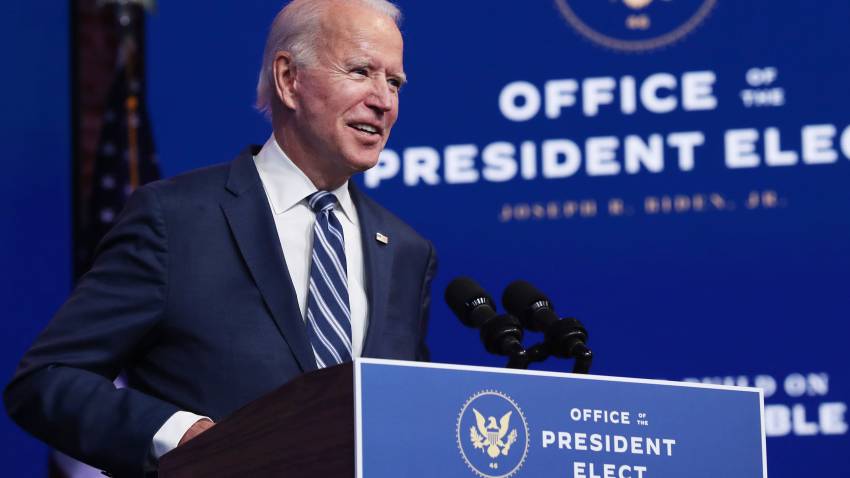 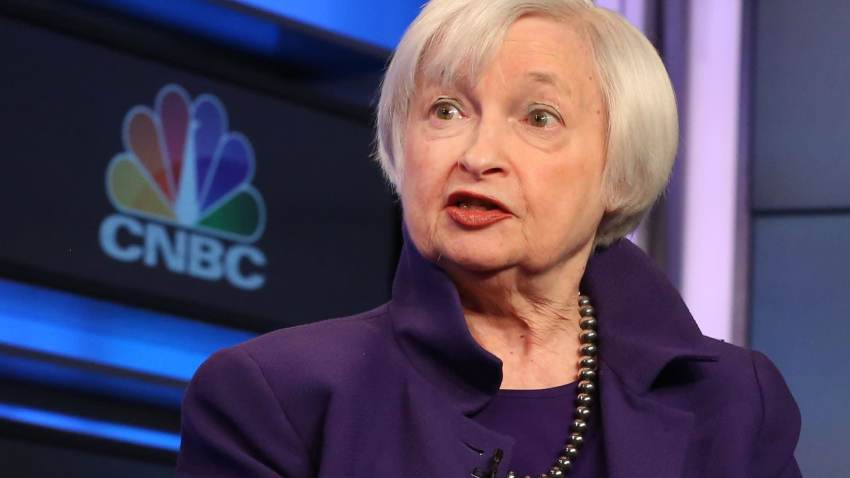