Experts: Impact of Chauvin Case on Policing Yet to Be Seen

And it might have made the public — and future jurors — more receptive to longstanding complaints about police interactions with minorities.

Even so, the case was so unusual — from bystander video of Chauvin kneeling on Floyd’s neck for 9 1/2 minutes to police department brass testifying against him — that it’s difficult to say it was a watershed moment for lasting change.

“ The conviction was critically important, in part, because of how blatant the violence was and because of the way in which the video couldn’t allow the lies that police often tell in these situations to dominate the narrative," said Sheila A. Bedi, a professor at Northwestern University's Pritzker School of Law and director of the school's Community Justice & Civil Rights Clinic.

But the outcome in Chauvin's case — including his 22 1/2-year sentence — doesn't address deep-rooted issues of race and violence affecting police interactions with minorities that don't result in charges or convictions against officers, said Bedi, who has been involved in numerous use-of-force lawsuits against the Chicago Police Department.

"And until we get at that, I caution anyone to celebrate the conviction and sentence as a victory," she said.

Officers accused of brutality or other misconduct against Black people rarely go to trial, and among those who have, the list of acquittals and mistrials is longer than the list of sentencings after conviction. That includes acquittals in recent years of officers tried in the deaths of Philando Castile in suburban Minneapolis and Terence Crutcher in Tulsa, Oklahoma.

Eleven non-federal law officers, including Chauvin, have been convicted of murder for on-duty deaths since 2005. Of those, the nine who were sentenced before Chauvin received sentences ranging from six years, nine months, to life behind bars, with the median being 15 years, said Philip Stinson, a criminal justice professor at Bowling Green State University.

Still, Minnesota Attorney General Keith Ellison said Friday that the outcome was a step toward accountability, even if not total justice. And he urged federal, state and local lawmakers to pass laws to improve policing, saying Chauvin's sentencing was “by itself not enough.”

Terrence Floyd, George Floyd's brother, delivered his victim impact statement during Derek Chauvin's sentencing hearing Friday. "What were you thinking? What was going through your head?" he asked Chauvin.

Chauvin's high-profile case likely led more people to believe longstanding complaints about police interactions with Black people, even if his actions were blatantly wrong, experts said. And that could make jurors less likely to simply believe police versions of events in the future.

“Extreme cases by their nature open up public awareness ... but it doesn’t necessarily result in across-the-board reform because the situation was so unique,” said former federal prosecutor Jeffrey Cramer, senior managing director of the consulting firm Guidepost Solutions. “What would be the reform? Don’t put your knee on someone’s neck for 9 1/2 minutes?”

Still, the testimony of Minneapolis Police Department officers, including the chief, that Chauvin violated his training — though highly unusual — could make officers think twice about using force.

“And if it does, it’s a good thing,” Cramer said. “Anyone that’s been in this game long enough knows that it comes down to hiring practices and training, but at the end of the day it’s a certain officer in a certain situation. And I don’t see these situations ending anytime soon.”

Knowing that their encounters could be captured on cellphone video also could give officers pause, experts said. Minneapolis police originally said Floyd died in a medical incident. But video shot by 17-year-old Darnella Frazier showed Chauvin ignoring Floyd's pleas that he couldn't breathe and continuing to press his knee into Floyd's neck even after the Black man was dead.

But Kirk Burkhalter, a criminal law professor at New York Law School and a former 20-year New York Police Department detective, said police are being asked to do too much, especially in situations involving people with mental health issues or minor crimes. Floyd was suspected of trying to pass a counterfeit $20 bill at a corner store. 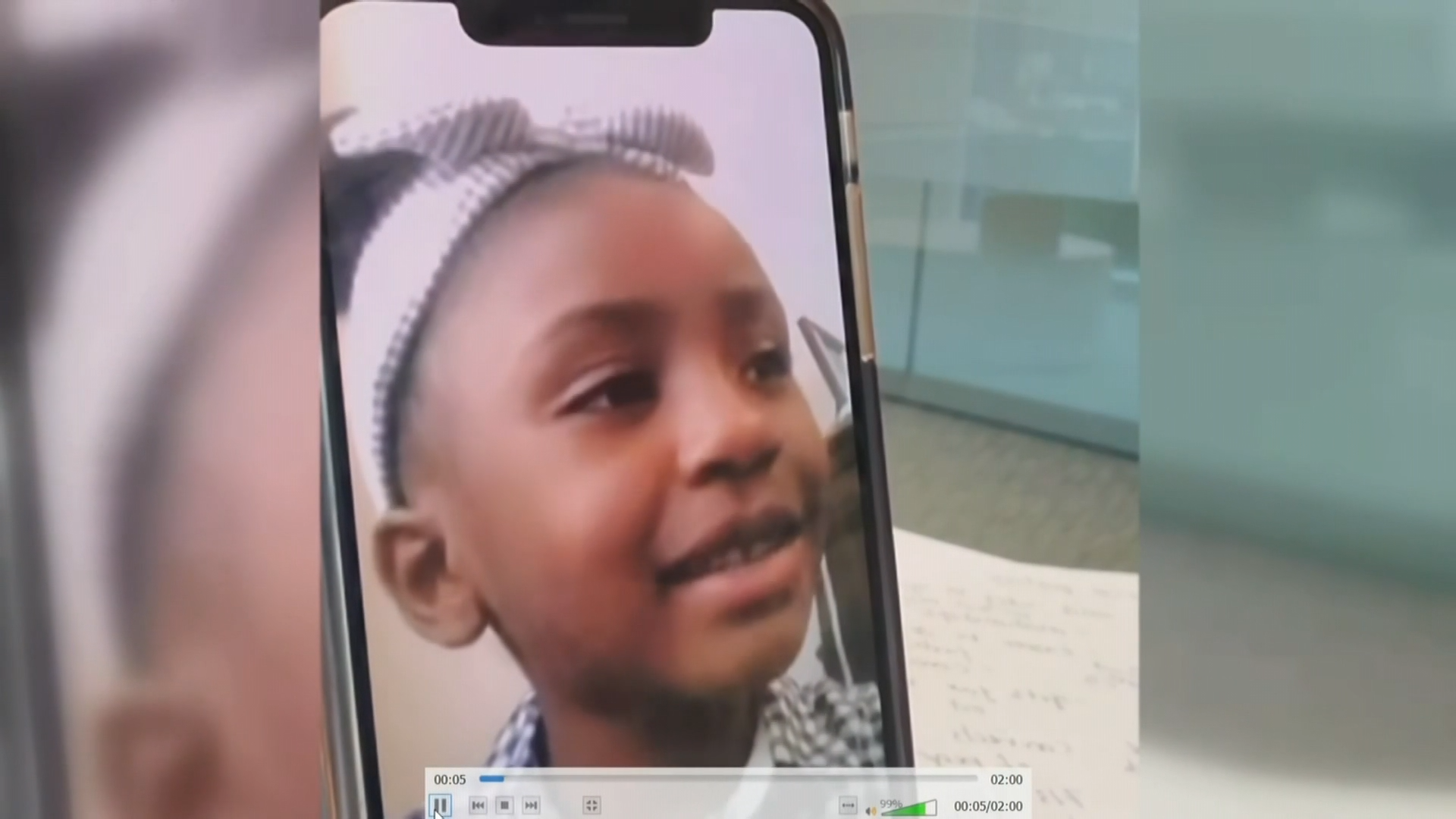 “In a lot of these situations, we see poor decisions (by police), but they're often situations we should have never put cops in," said Burkhalter, who leads the law school's 21st Century Policing Project, which addresses relationships between police and communities.

Ellison, the attorney general, said he hoped Chauvin's conviction and sentence was a “moment for change” when it comes to trust between minority communities and police officers.

Unless that broader issue is addressed, it doesn’t matter what laws or regulations are adopted to address policing issues, Cramer said.

“I want to say I’m optimistic but ... pick any city: The mutual distrust is at a level I don’t think I’ve seen since I’ve been doing this,” Cramer said. But if good people on both sides want to solve the problem, then we’ve got a fighting chance."

George Floyd’s murder made his name a rallying cry for people around the world. But there is much more to the man than what you know from the coverage of his death. LX News host Ashley Holt talked to Floyd's friends and family to learn the personal story of the man who started a worldwide movement.
Copyright AP - Associated Press