Family of AR-15 Creator: Gun Wasn't Meant for Civilian Use

The family of the AR-15's creator said he never used his invention for sport, never kept one in the house and, in fact, never owned one.

"Our father, Eugene Stoner, designed the AR-15 and subsequent M-16 as a military weapon to give our soldiers an advantage over the AK-47," the Stoner family told NBC News late Wednesday. "He died long before any mass shootings occurred. But, we do think he would have been horrified and sickened as anyone, if not more by these events."

The comments from Stoner's surviving child and adult grandchildren, the first on their family's legacy, could bolster a groundbreaking new lawsuit that argues the weapon is a tool of war, never intended for civilians. 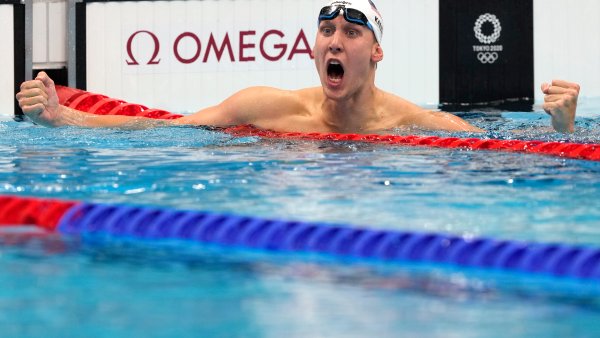 Eugene Stoner would have agreed, his family said.