Nothing made at the factory for J&J has been distributed, the FDA noted. The nearly 8 million doses of J&J vaccine given in the U.S. came from Europe

The Baltimore factory contracted to make Johnson & Johnson’s COVID-19 vaccine was dirty, didn’t follow proper manufacturing procedures and had poorly trained staff, resulting in contamination of material that was going to be put in the shots, U.S. regulators said Wednesday.

The Food and Drug Administration released a statement and a 13-page report detailing findings from its recent inspection of the now-idle Emergent Biosciences factory.

Agency inspectors said a batch of the bulk drug substance for J&J's single-shot vaccine was contaminated with material used to make COVID-19 vaccines for another Emergent client, AstraZeneca. That batch, reportedly enough to make about 15 million J&J vaccine doses, had to be thrown out. 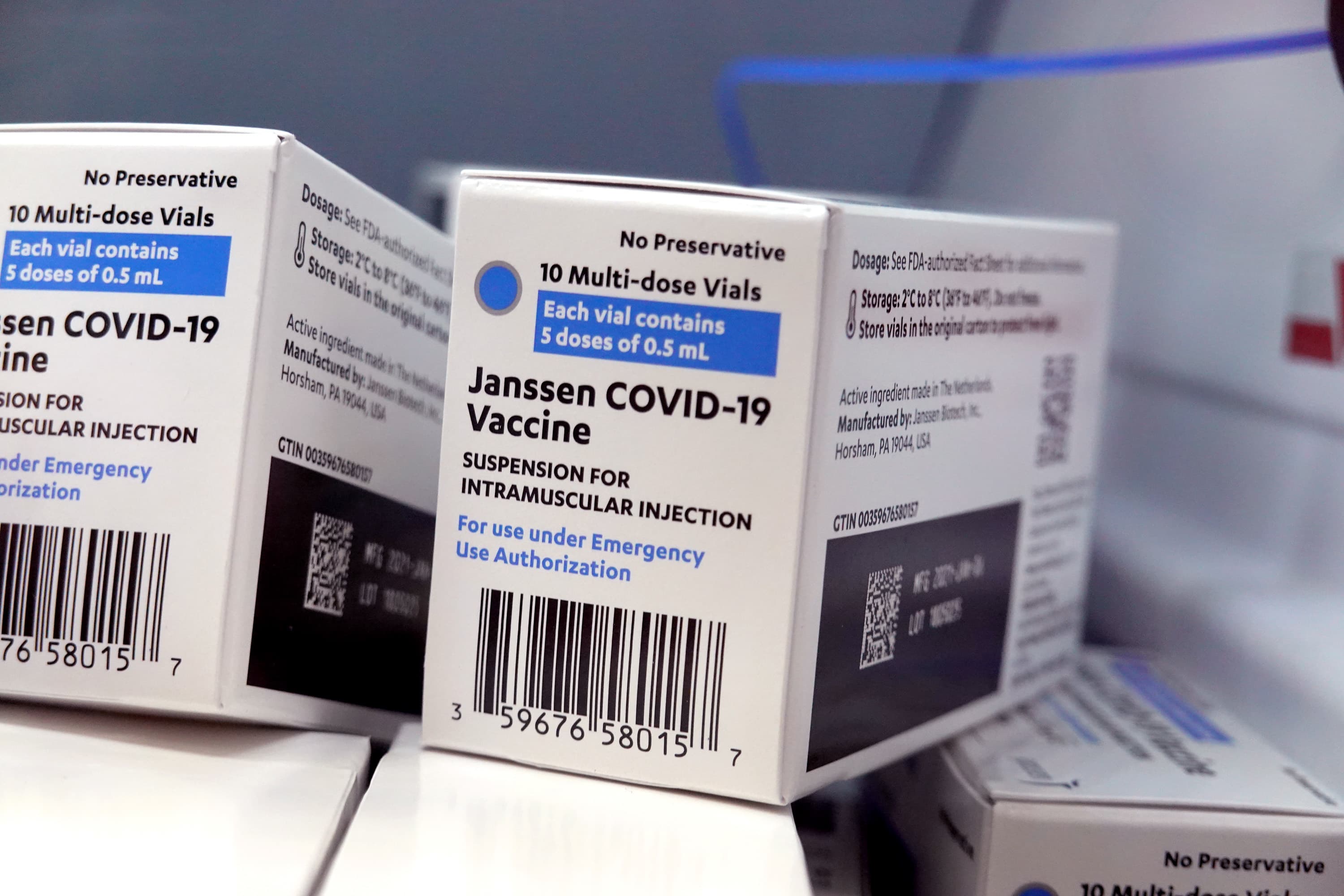 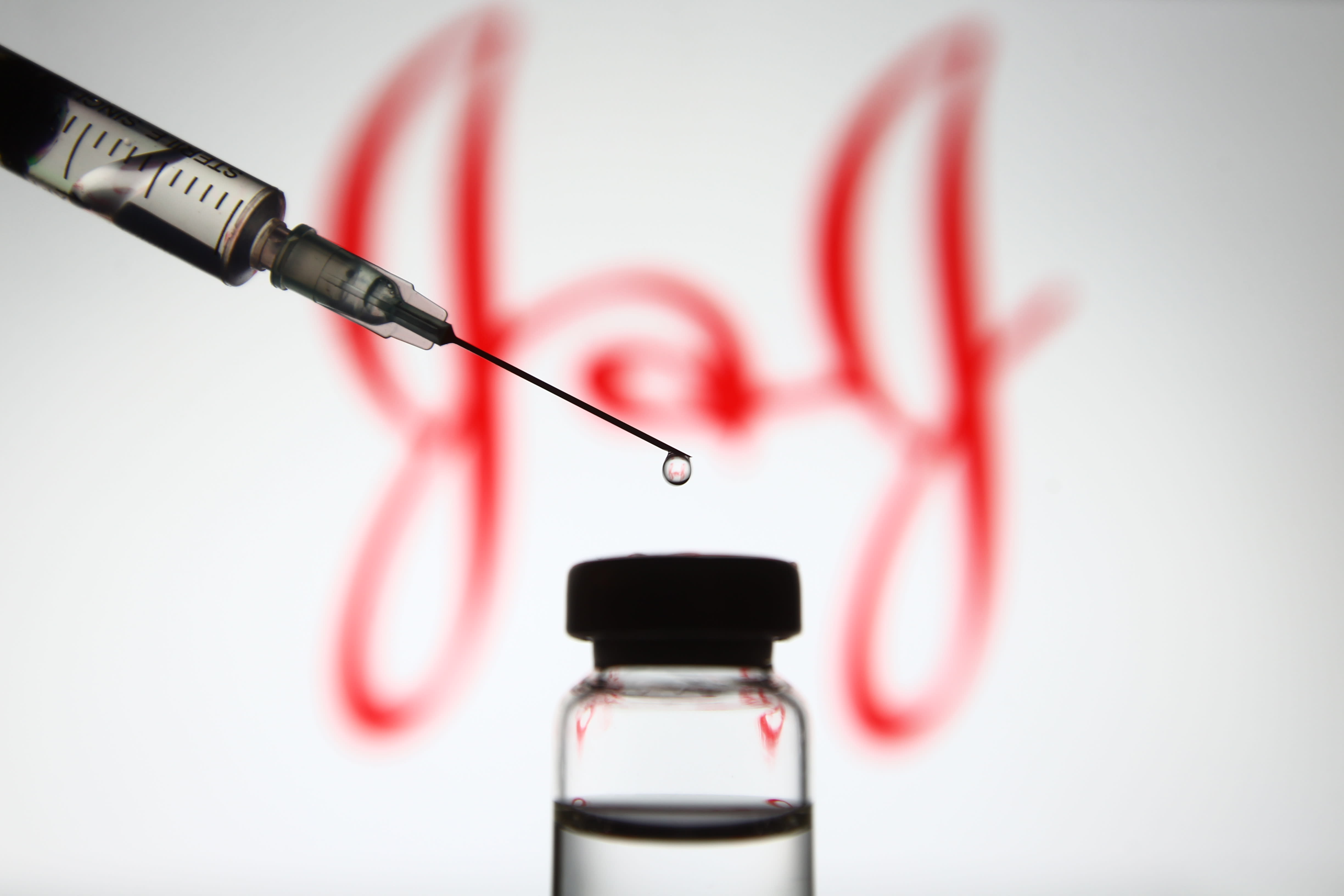 Other problems cited in the inspection report were peeling paint, black and brown residue on floors and walls in the factory, inadequate cleaning and employees not following procedures to prevent contamination.

Nothing made at the factory for J&J has been distributed, the FDA noted. The nearly 8 million doses of J&J vaccine given in the U.S. came from Europe.

Both Emergent and Johnson & Johnson said Wednesday that they are working to fix the problems as quickly as possible.

After quality problems surfaced late last month, J&J took control of the factory. The Biden administration now is working to move AstraZeneca vaccine manufacturing to another factory. AstraZeneca's vaccine is not yet authorized in the U.S.

The Baltimore factory halted production late last week at the request of the FDA. The agency hasn’t given emergency approval to the factory, which is needed before any vaccine material made at the factory can be distributed.

All the bulk vaccine substance Emergent has made is being stored and will undergo additional testing by the FDA, the agency said.

All the bulk vaccine substance Emergent has made, plus early batches made there and then put in vials and packaged by other J&J contractors, are being stored and will undergo additional testing by the FDA, the agency said.

“We are doing everything we can to ensure that the COVID-19 vaccines that are given to the people of this nation have met the agency’s high standards for quality, safety and effectiveness," the FDA said.

At the moment, use of the J&J vaccine is on hold in the U.S. as government health officials investigate its possible connection to very rare blood clots. Their decision on whether to allow the vaccine to be given could come Friday.

On Tuesday, the European Medicines Agency’s safety committee said its review found the blood clots are a very rare side effect but that the J&J vaccine's benefits outweigh that risk.

Emergent, a little-known drug manufacturing contractor, was granted a major role in the Trump administration's response to the coronavirus. The company has been repeatedly cited by the FDA for problems ranging from poorly trained employees to cracked vials and mold around one of its facilities, according to records obtained by The Associated Press.

The FDA and CDC pausing use of the J& Janssen vaccine sends a signal to doctors across the nation to look out for the rare blood clots that occurred in 6 women out of millions of patients who received this brand of vaccine, and come up with guidance for how to treat those clots, NBC News senior medical correspondent Dr. John Torres explains.

FDA inspectors started checking the Emergent factory in Baltimore on April 12 and finished their investigation on Tuesday.

The inspectors reviewed security camera footage that showed employees carrying unsealed bags of medical waste around in the factory, with the bags touching materials ready to be used to make vaccine batches. The footage also showed employees moving between manufacturing areas for the two vaccines without documenting whether they changed protective gowns and showered in between, as required.

The inspection report noted that Emergent didn't sufficiently investigate the contamination of the later-discarded J&J batch and didn't appear to have done any extra cleaning after the contamination was discovered.

"There is no assurance that other batches have not been subject to cross-contamination," the report stated.

It also noted that the factory had inadequate procedures for assuring that the vaccine substance met all quality and purity requirements.

It’s unclear how long it will take the companies to resolve all the problems at the factory, known as Bayview.

“Right now, we can’t speculate on any potential impact this could have on the timing of our vaccine deliveries,” J&J said in a statement.