The U.S. Department of Education has dismissed a civil-rights investigation into how LGBTQ students are disciplined at Brigham Young University, saying it doesn't have the authority to enforce the matter at the private religious school.

The complaint under investigation came after the school said it would still enforce a ban on same-sex dating even after that section was removed from the written version of the school’s honor code. Students can be punished for holding hands or kissing someone of the same sex, harsher discipline than that faced by heterosexual couples at the school operated by The Church of Jesus Christ of Latter-day Saints.

Nearly all students are members of the faith. Punishments for violations range from discipline to suspension and expulsion.

BYU announced the decision Thursday, sharing a letter it received from the Department of Education earlier this week that explained the finding that the college is exempt from parts of Title IX, the law that protects against discrimination on the basis of sex in schools. 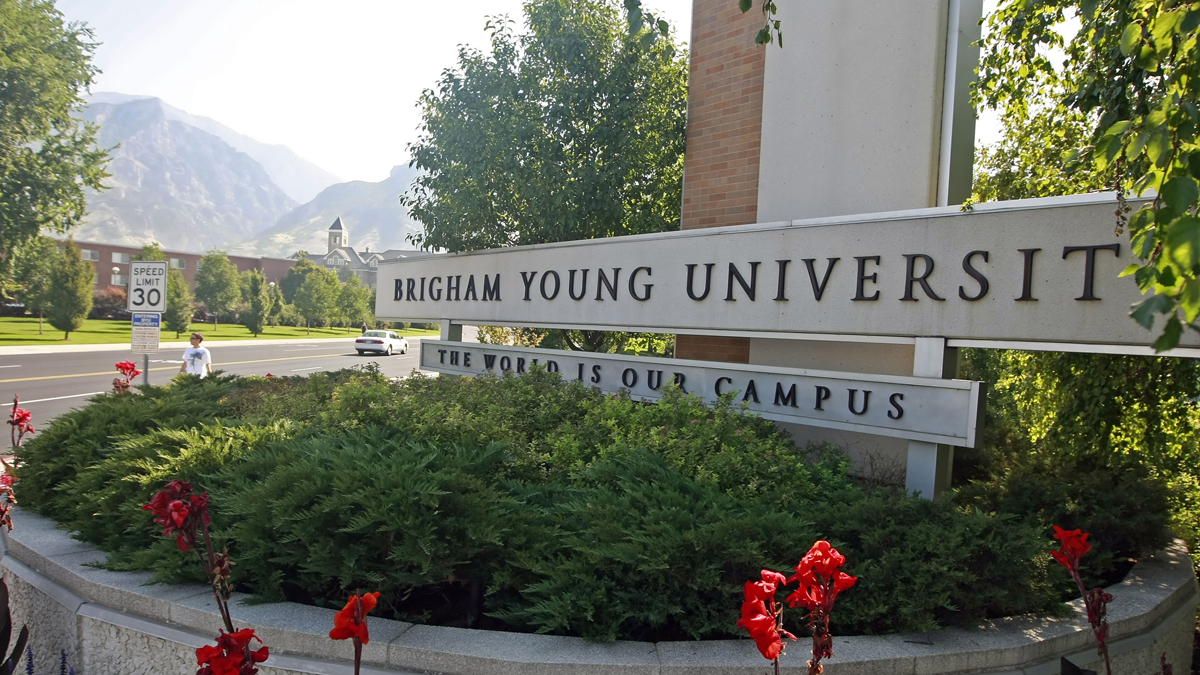 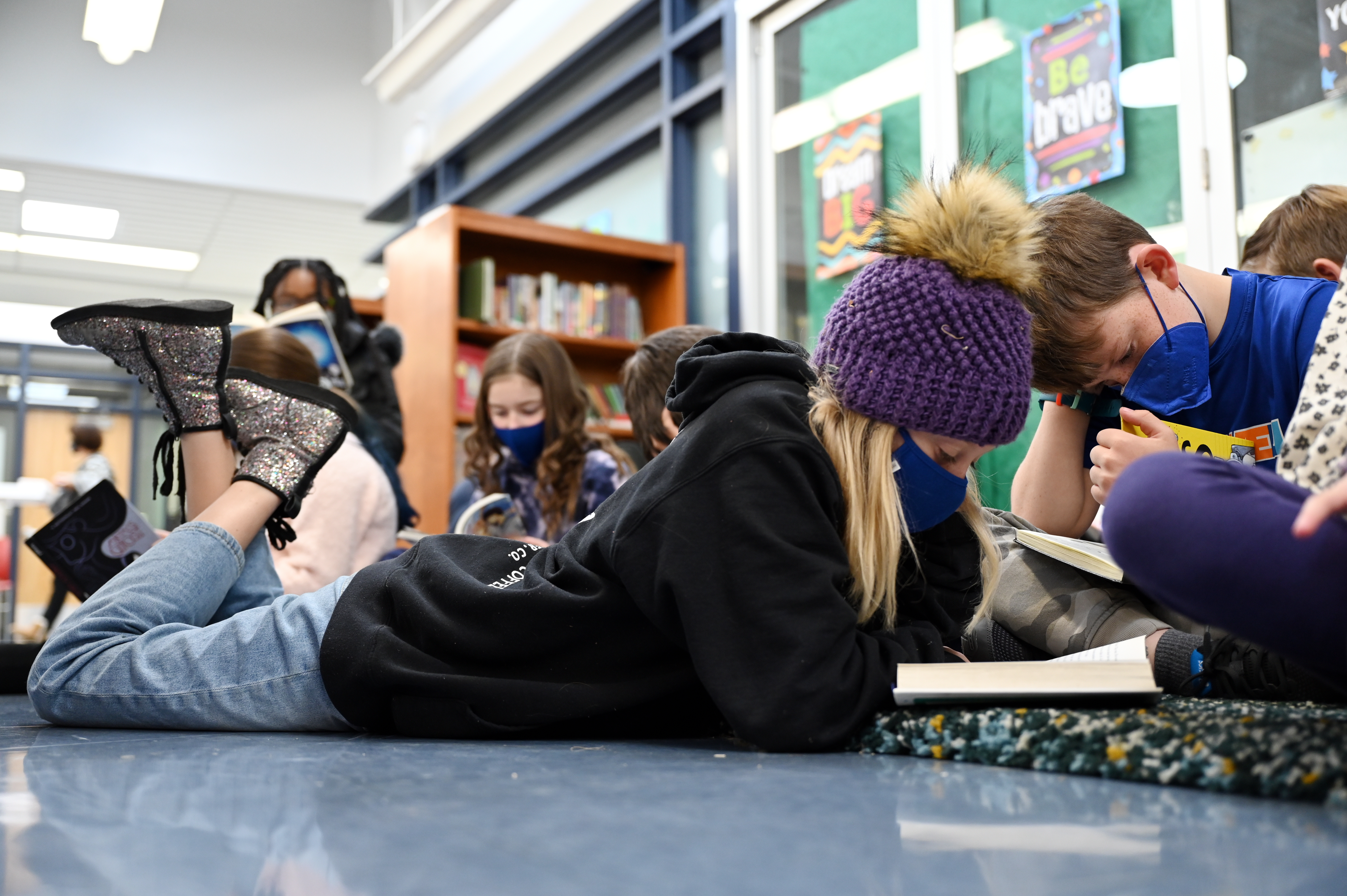 How Some Students Are Responding to Book Bans in Their Schools

The college said in a news release the decision affirms “the freedom to operate a religious university without sacrificing distinctive religious beliefs."

The faith, widely known as the Mormon church, has softened its approach in recent years but maintains doctrinal opposition to same-sex marriage and sex outside of marriage.

School officials added that they “will continue to support ongoing efforts to find common ground on these issues as we strive to follow Jesus Christ’s example of love and fairness for all of God’s children.”

BYU removed its written ban on “homosexual behavior” in early 2020, prompting students to publicly come out as members of the LGBTQ community. But the school clarified a few weeks later that same-sex dating is still prohibited, even if it’s no longer expressly written in the honor code. It also bans things such as alcohol consumption, beards and piercings.

Students protested the apparent reversal, saying they felt tricked into coming out.

“I wanted to believe something would come out of this,” said Madi Hawes, a BYU sophomore who is bisexual. “I had hope, but that’s all it was, hope.”