The lawsuit was filed in New Mexico state district court by Hannah Gutierrez Reed, the armorer who oversaw firearms, ammunition and related training

A new lawsuit accused an ammunition supplier Wednesday of creating dangerous conditions on a movie set where a gun held by actor Alec Baldwin killed a cinematographer by including live ammunition in a box that was supposed to include only dummy rounds.

The lawsuit was filed in New Mexico state district court by Hannah Gutierrez Reed, the armorer who oversaw firearms, ammunition and related training on the set of “Rust" along with two colleagues. Cinematographer Halyna Hutchins died on Oct. 21 from a gunshot wound during a “Rust” rehearsal at a ranch on the outskirts of Santa Fe in northern New Mexico.

The Santa Fe County Sheriff’s Office that is leading an investigation into the cause of the death has said it is too soon to determine whether charges will be filed. Investigators have described “some complacency” in how weapons were handled on set.

The lawsuit from Gutierrez Reed places blame on ammunition supplier Seth Kenney and his company PDQ Arm & Prop for introducing live rounds to the set where only blanks and dummies were supposed to be present.

“The introduction of live rounds onto the set, which no one anticipated, combined with the rushed and chaotic atmosphere, created a perfect storm for a safety incident," the lawsuit states.

Kenney could not be reached for comment. He has said previously that he was sure his company did not send any live rounds to the set of “Rust.”

Dutch Merrick is an armorer and prop master for TV and movies, which means he knows firsthand how movie actors and crews are supposed to be kept safe from guns on set. He joined LX News host Ashley Holt to to talk about the accidental fatal shooting of cinematographer Halyna Hutchins on the set of Alec Baldwin’s movie “Rust” and every step that should have prevented it from happening.

The lawsuit adds new details to the chain of custody for guns and ammunition on the “Rust” set on Oct. 21, describing the appearance of a new box of ammunition — presumed to be harmless dummy rounds with no explosive — shortly before a revolver was loaded and passed to Baldwin.

Baldwin has said he didn’t know the gun he was holding contained a live round when it went off while pointed at Hutchins. Investigators are trying to find where the live round came from, searching the Albuquerque premises of PDQ Arm & Prop in December.

The new lawsuit seeks damages at a jury trial on allegations of unfair trade practices, introducing dangerous products, and false labels and misrepresentation.

It states that authorities found on set "a suspected seven live rounds distributed inside the ammo box, on the ammo cart and in the bandoliers.” 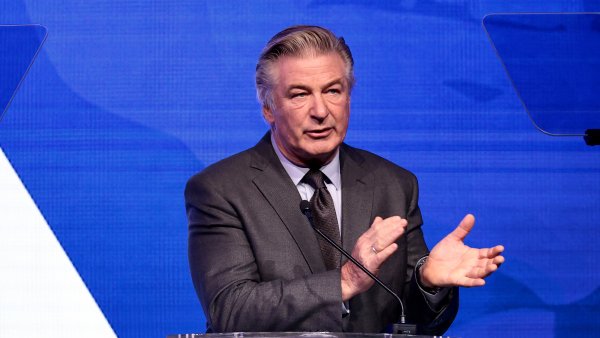 Alec Baldwin: It's ‘a Lie' That He's Not Helping ‘Rust' Set Shooting Probe 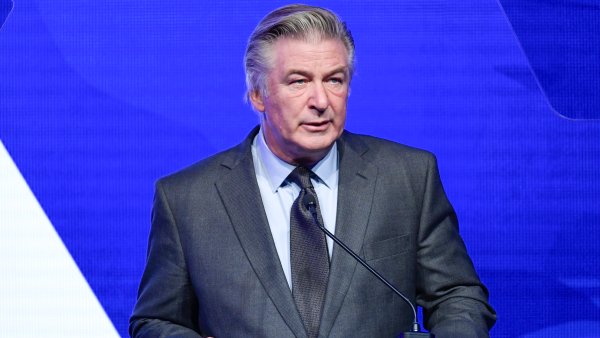 The lawsuit also accuses Kenney of inserting himself in the investigations and attempting to implicate Gutierrez Reed.

Authorities recovered hundreds of rounds of ammunition at the “Rust” movie set — a mix of blanks, dummy rounds and what appeared to be live rounds.

Authorities have issued a search warrant for Baldwin's phone, seeking text messages, images, videos, calls or any other information related to the movie.

The prop firearm was discharged by actor Alec Baldwin while filming “Rush” in Santa Fe, N.M., according to authorities. The film’s director of photography was killed and the director was injured.
Copyright AP - Associated Press