Florida Authorities: No Evidence of Criminal Activity in State's Handling of Epstein Investigation

Epstein’s victims have questioned his 2008 plea deal, which let him plead guilty to the state instead of federal charges and spend 12 hours a day outside jail

Florida detectives have cleared Palm Beach County prosecutors and sheriff's officials of criminal wrongdoing in connection with their handling of wealthy and prominent sex offender Jeffrey Epstein more than a decade ago, reports released Monday show.

The Florida Department of Law Enforcement said in its reports that it found no evidence that Epstein received any special treatment due to bribery or influence by any member of the Palm Beach County sheriff's or state attorney offices between 2005, when the investigation launched, and 2009, when he was released from jail.

Both the state attorney's office and sheriff had been criticized by Epstein's victims and their advocates for the plea and sentencing deal he received and for his participation in a work-release program that allowed him to travel to his office most days for up to 16 hours, where he possibly engaged in the sexual abuse of underage girls.

Gov. Ron DeSantis had ordered the investigation in August 2019, just days before Epstein killed himself at a federal jail in New York City.

State investigators concluded that both agencies followed the laws and rules that were then in place in their handling of Epstein. When he died, he had recently been charged federally with sex trafficking dating back almost 20 years and was facing life in prison. He was known for his wealth and his connections, including former presidents Bill Clinton and Donald Trump and Prince Andrew of Great Britain. None of them have been charged in connection with his crimes.

In three separate reports that were completed in March, Florida investigators wrote they found no evidence that any sheriff's deputy, former State Attorney Barry Krischer or any of his prosecutors “was coerced, bribed or engaged in any criminal activity in the performance of their duties.”

Sheriff Ric Bradshaw, who assumed office in 2005, issued a statement Monday saying he had asked for the investigation and welcomed its findings. He declined further comment, saying an internal investigation into possible violations of agency regulations is ongoing.

Krischer, who served from 1993 to 2007, did not respond to a phone call and email seeking comment Monday. He had previously defended his handling of the investigation.

Ghislaine Maxwell was arrested by the FBI, according to two senior law enforcement sources. Maxwell, a British socialite, had been by disgraced financier Jeffrey Epstein's side for decades.

Florida's treatment of Epstein came under scrutiny in 2018 following a series of Miami Herald articles. They detailed the disagreements that surfaced beginning in 2005 among law enforcement officials after teenage girls and young women told Palm Beach police investigators that Epstein had sexually assaulted them. They had agreed to give him massages while semi- or fully nude in exchange for money, but said he would then molest them without their consent.

The Palm Beach police thought they had a strong case to bring sexual assault charges against Epstein, but Krischer and his prosecutors disagreed, saying Epstein's attorneys would have avenues to attack the victims' credibility and a conviction was unlikely. A grand jury heard the case, but no indictment was issued.

Palm Beach police, meanwhile, took their evidence to federal prosecutors who threatened to bring charges until an agreement was reached in June 2008. Epstein pleaded guilty to state charges of procuring a person under 18 for prostitution and felony solicitation of prostitution. He was sentenced to 18 months in the Palm Beach County jail system followed by 12 months of house arrest. He was required to register as a sex offender. 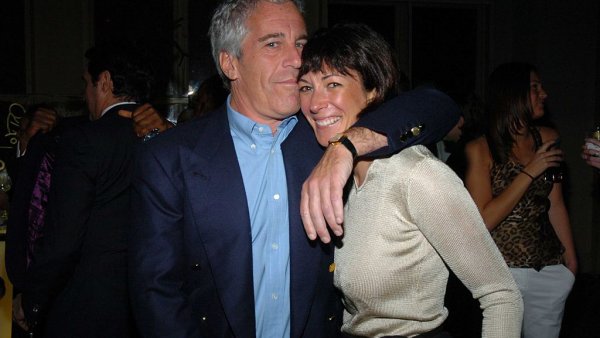 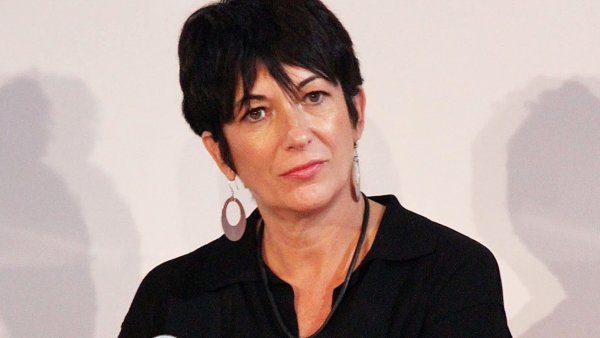 In Court, Ghislaine Maxwell Pleads Not Guilty to New Charges

While in Palm Beach sheriff’s custody, Epstein was allowed to stay in an isolated cell at the county’s minimum security stockade, where he roamed freely and watched television. State investigators said isolating him was a prudent decision, saying it was made to protect Epstein from other inmates and to prevent him from using his wealth to become “king of the dorms.”

Epstein was also soon allowed into the county's work-release program. During that time, he was taken to his office, where he claimed to be running his financial consulting business and his foundation. By the time of his release, he was spending six days a week and 18 hours a day at his office. He was required to wear an ankle monitor and hire two deputies to oversee his whereabouts from the lobby, but they were not in his office with him.

A woman who was then 17 and another woman, who was then an adult, have said they were trafficked to Epstein's office to have paid sex with with him. The women declined to meet with Florida investigators, but their attorney texted an investigator that there was no wrongdoing by deputies, the reports said.