Karen McDougal was reportedly paid $150,000 by The National Enquirer to remain silent about her alleged relationship with Trump

The lawsuit was first reported by The New York Times.

McDougal filed suit against American Media Inc, the company that owns The National Enquirer. According to the New York Times, McDougal was paid $150,000 by the company, whose chief executive is a friend of Trump's, and required to remain silent.

"AMI lied to me, made empty promises, and repeatedly intimidated and manipulated me," McDougal said in a statement. "I just want the opportunity to set the record straight and move on with my life, free from this company, its executives, and its lawyers."

Also on Tuesday, NBC News confirmed Daniels had taken a polygraph in 2011 supporting her assertion of an affair with Trump. The polygraph showed Daniels was being truthful when she said she had unprotected sex with Trump around July 2006. She took the polygraph at the request of InTouch magazine, which interviewed her in 2011 but didn't publish the content until this year.

Polygraph results are not generally admissible in court. 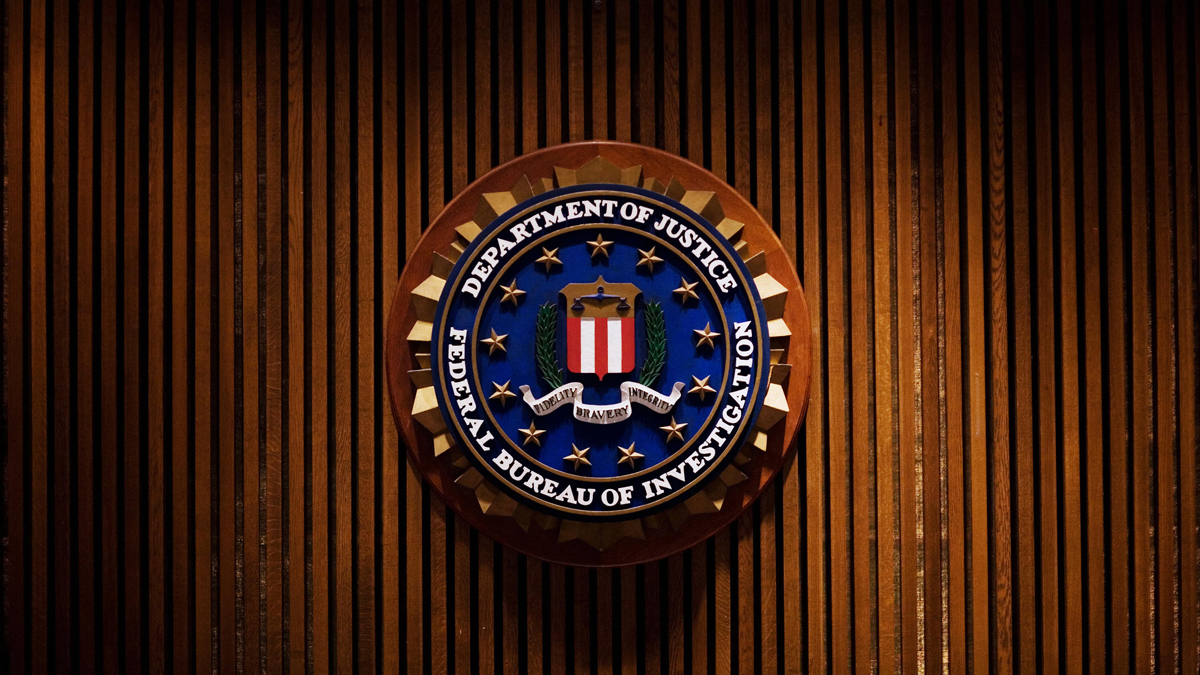 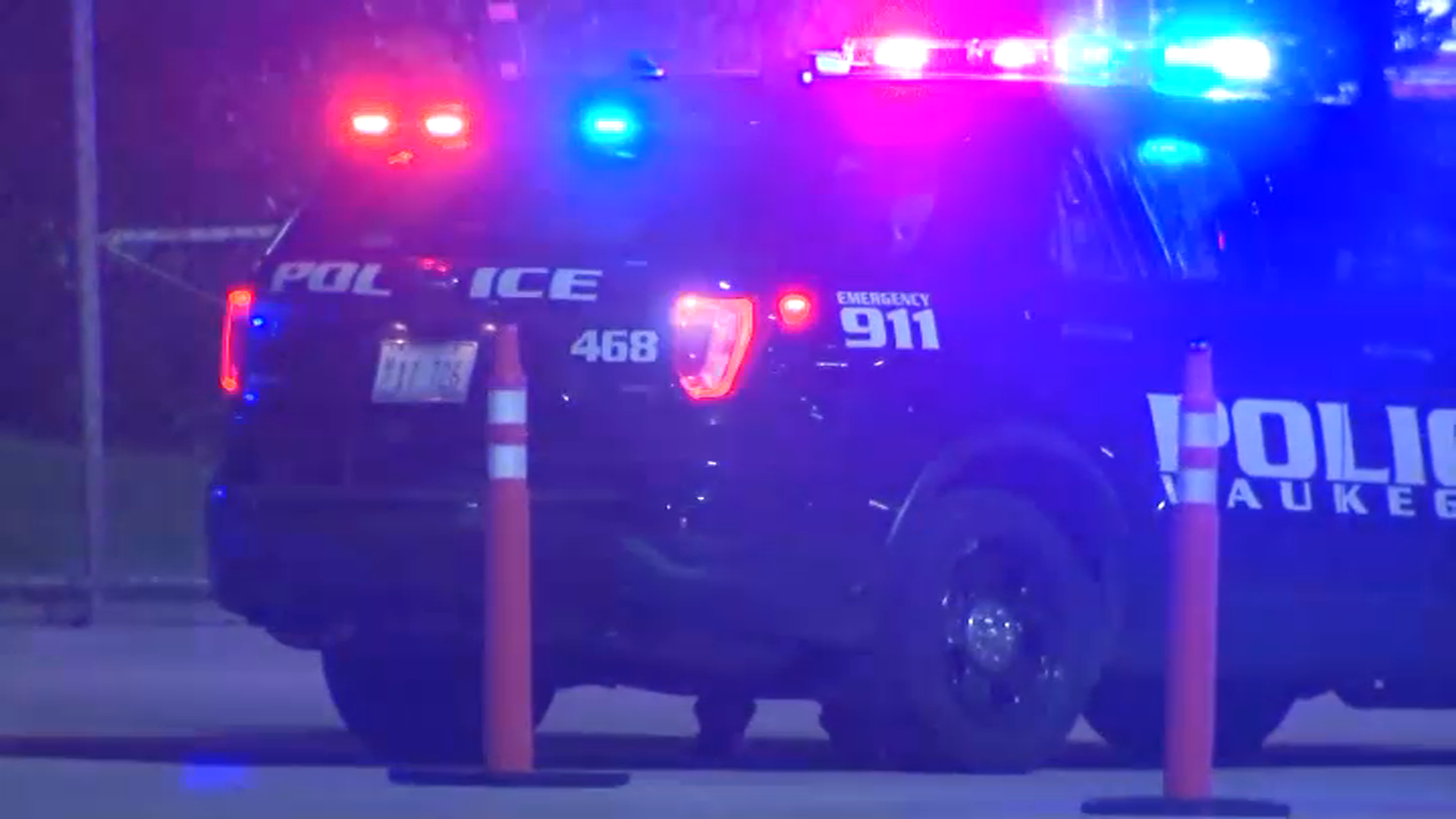 Trump spokespeople have denied that he had a sexual relationship with Daniels, whose legal name is Stephanie Clifford.

McDougal and Daniels are both arguing their agreements are invalid.

Meanwhile, a Manhattan Supreme Court judge ruled Tuesday that a defamation lawsuit filed by former "Apprentice" contestant Summer Zervos, can go forward. In 2016, Zervos accused Trump of groping and pressing his groin against her during a 2006 encounter. Trump later suggested she fabricated the incident.

“In Clinton v Jones the United States Supreme Court held that a sitting president is not immune from being sued in federal court for unofficial acts,” Justice Jennifer Schecter wrote in a ruling released Tuesday, citing the sexual harassment suit that led to the 1998 impeachment of then-President Bill Clinton for lying under oath about his affair with White House intern Monica Lewinsky.

“It left open the question of whether concerns of federalism and comity compel a different conclusion for suits brought in state court. Because they do not, defendant’s motion to dismiss this case or hold it in abeyance is denied,”  Schecter ruled.