After several days of seeing the same man in a nearby parking lot, Steven Nava discovered the man was one of his substitute teachers from high school

We all go through difficult times, and somehow we have the courage to fight and move forward despite the challenges we may face.

In many cases, there are people who help you, who end up providing a glimmer of hope amid the darkness. As was the case with José Villaruel, a former substitute teacher in Southern California who was unemployed amid the pandemic and ended up homeless, staying in his car.

“During the last few weeks, I noticed an older man sitting in a vehicle in a parking lot near my house,” said resident Steven Nava.

After several days of seeing the same man in the parking lot, Nava discovered that the man was a substitute teacher he remembered from high school in the Fontana Unified School District.

"I noticed that he had all of his belongings in his car, and that's when I realized he was homeless," said Nava, who later gave Villaruel $300 and helped him find a hotel. "I had a mission to help the teacher who was going through a difficult time during the pandemic."

Nava said that he immediately opened a GoFundMe account to try to fundraise and help the teacher who bore the nickname Mr. V.

"I spoke to Mr. V, and he told me that the only source of income was a monthly Social Security check, and that most of that money was sent to his wife who is very ill in Mexico," Nava said.

The story of his former teacher moved Nava, so he uploaded several videos on social media to ask for help and to lift the teacher back up on his feet.

News of Villaruel reached former students, community members, county employees and the sheriff's department, and even the Fontana mayor's office.

Nava said Sheriff's Department employees helped Villaruel get a place to stay at a hotel, and the mayor's office organized an event to spread the good news and deliver a check to the teacher beloved by his former students.

And, as fate would have it, Villaruel was surprised with the gesture on Thursday — which happened to be his 77th birthday.

With balloons and and the sound of his former students and community members singing "Happy Birthday" to him, Villaruel smiled again.

"It is an experience of my life that will be kept for the rest of my life. I carry it in my heart," Villaruel said. "I felt that something was going to happen, that things were going to change, and it happened suddenly when I least expected it."

Villaruel said that while he was homeless, when it would get windy or rain, he would tell himself, "I must not give up, and I have to go on, and on, and do what I have to do for this stage to pass."

The teacher seems not only to have taught his students math but also to have a big heart.

“I tell the students when they have a project, keep going despite the difficulties, don't give up. Do not give up. Don't quit,” Villaruel said. 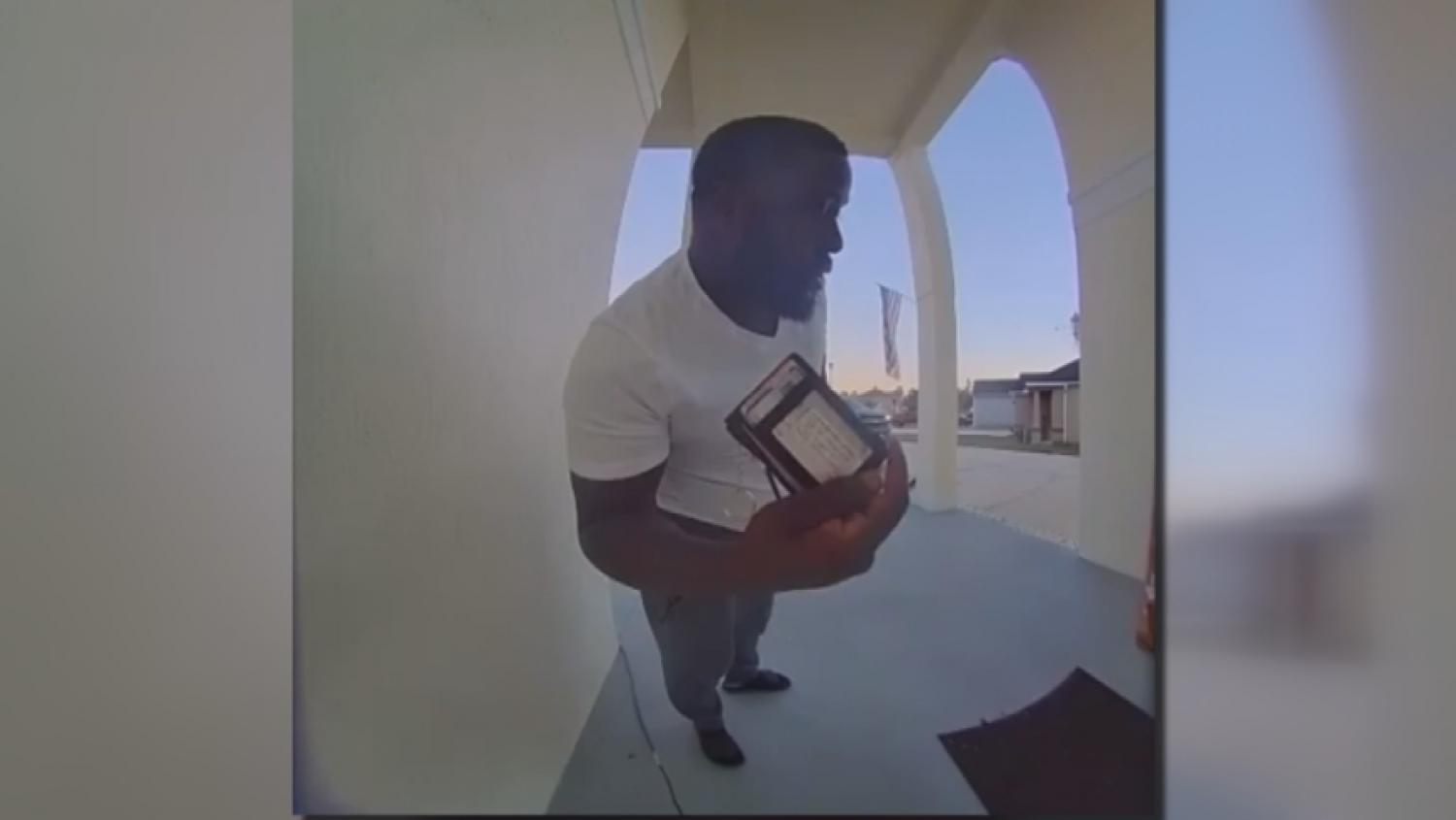 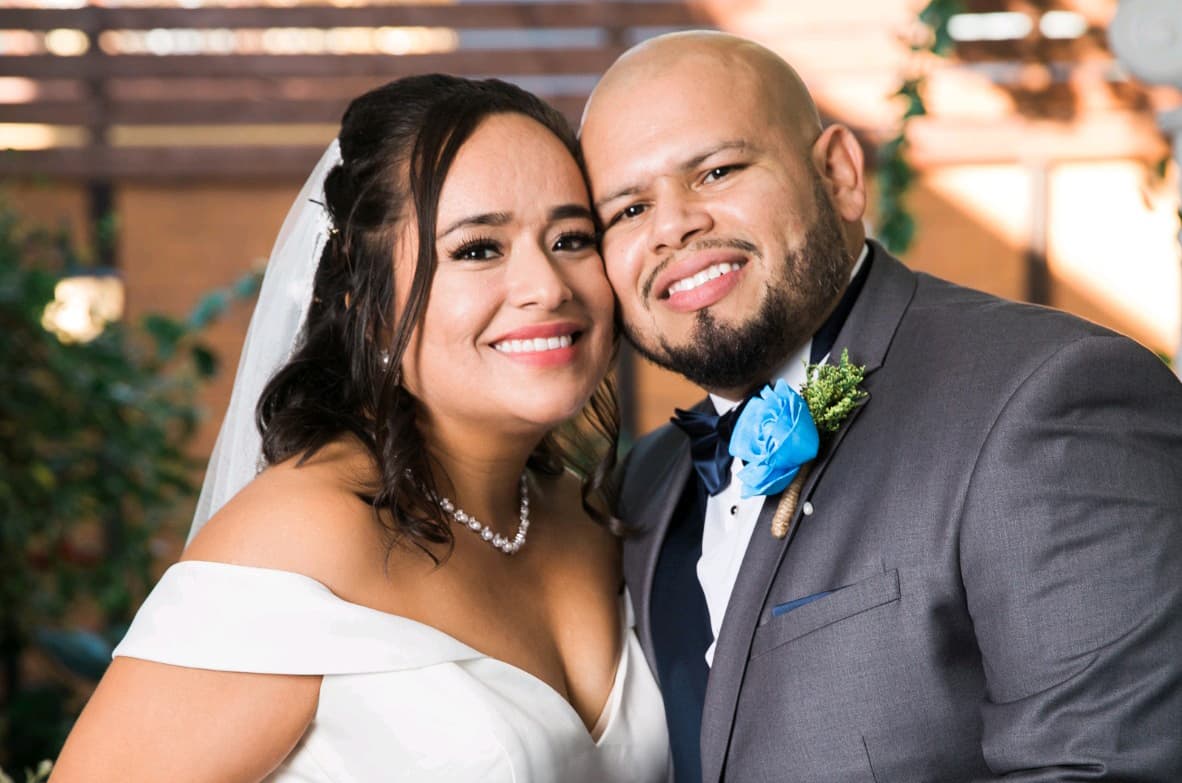