“You may not want to go swimming with epitokes, as clamworms do have a set of hooked jaws,” the department warned

Thousands of predatory marine worms with hooked jaws were spotted off the coast of South Carolina.

The state’s Department of Natural Resources released jarring footage that showed “a frenzy of marine worms” swimming across the top of waters near its headquarters in Charleston.

“This fascinating phenomenon occurs every year at our marine headquarters in Charleston and is often followed by hungry throngs of fish and birds along the marsh edge,” the department said in a Facebook post earlier this month.

Experts say clamworms typically live on seafloors and transform under new and full moons when their bodies morph into reproductive forms called “epitokes.”

Clamworms can grow to up 7.5 inches and will die after their springtime reproduction cycle, wildlife experts say.

“You may not want to go swimming with epitokes, as clamworms do have a set of hooked jaws,” the department warned. 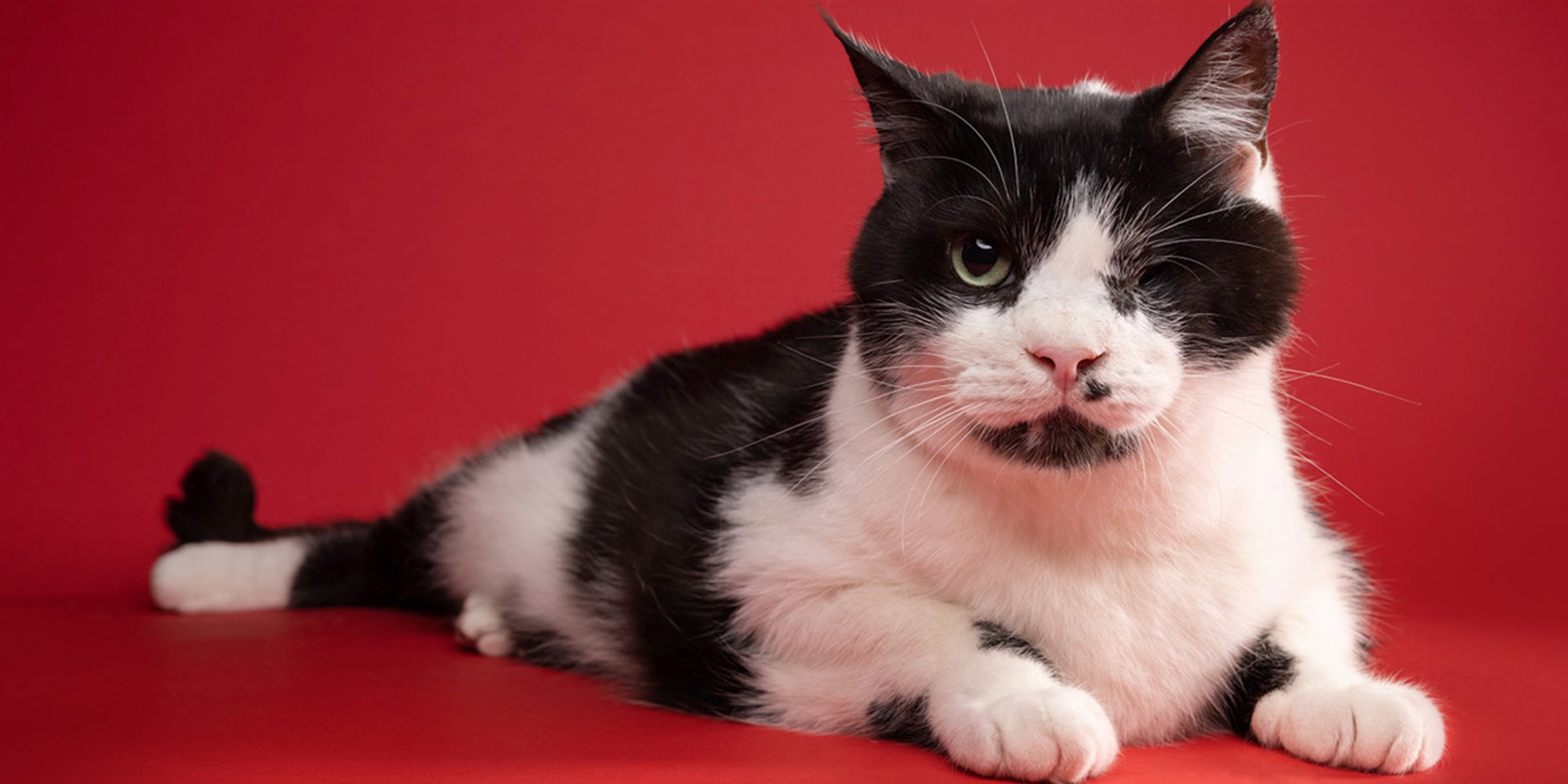