From Grilled Cheese to Kia, Here's How the Stars Will Celebrate on Emmy Night

Nominees, presenters and winners are in for a treat at this year’s Emmy Awards.

The 73rd Primetime Emmy Awards hope to bring a little pizzazz back to Hollywood after a tumultuous year. The ceremony will be held with a limited live audience and their guests at the Microsoft Theater in Downtown Los Angeles.

Today the press was given a sneak peek at some of the fabulous food, drink and swag the stars will enjoy at a special event. Cedric the Entertainer will be hosting the Emmys and brought his signature sense of humor to the press preview.

“It’s going to be a fun night,” Cedric told the crowd. “We’ve decided that after watching a few of these other award shows this weekend that we’re going to elevate the game a little bit. So all of the celebrities will show up in costumes like “The Masked Singer” and you won’t know who’s who until the end of the night.”

That would certainly draw viewers in to watch as stars of shows like “The Crown,”  “This Is Us,” and “Ted Lasso” are expected to make an appearance. Cedric said he is looking forward to performing for the live audience, and even has a few surprises up his sleeve.

“This is me celebrating television. I feel that television has been the winner of all things. We beat movies’ ass this year. We are now what people really do for entertainment,” Cedric said.

The entertainers themselves will get to enjoy the very best in wine and food during the show as well.

Franciacorta sparkling wine will provide several varietals from the region's finest wineries in Northern Italy. This is the first year Franciacorta has partnered with the Television Academy for the Emmys.

Ketel One has created several Emmy specific drinks inspired by the classic martini, including The Foraged Martini, the Reboot Royale and The Cafe Crimson, a playful riff on the espresso martini.

Sterling Vineyards is returning for a sixth year as the Official Wine Partner of the 2021 Emmys. Winemaker Lauren Kopit said they will be pouring their Napa Valley Cabernet Sauvignon and Chardonnay for the first time.

And each winner will receive a personalized bottle of Sterling Vineyards Iridium worth $200 as they step off stage.

Kia America returns as the Official Automotive Partner of the Emmys. They are showcasing the all-new 2022 Kia EV6 crossover which is the brand’s first dedicated battery electric vehicle.

United Airlines has partnered with the Television Academy for 22 years and also provides transportation of the Emmy statuettes to Los Angeles from their global headquarters in Chicago.

Each Emmy winner, presenter and nominee will also receive a gift bag from Backstage Creations, the Official Giving Partner of the Television Academy. Participants in the Giving Suite will also help raise money for the Television Academy Foundation which helps educate and advance the next generation of television leaders. A few of the inside the bag include Empiria Fragrances, an HP Sprocket Studio printer, Genusee eyewear, Two Chicks Cocktails and a stay at the Four Seasons Resort in Nevis, West Indies. 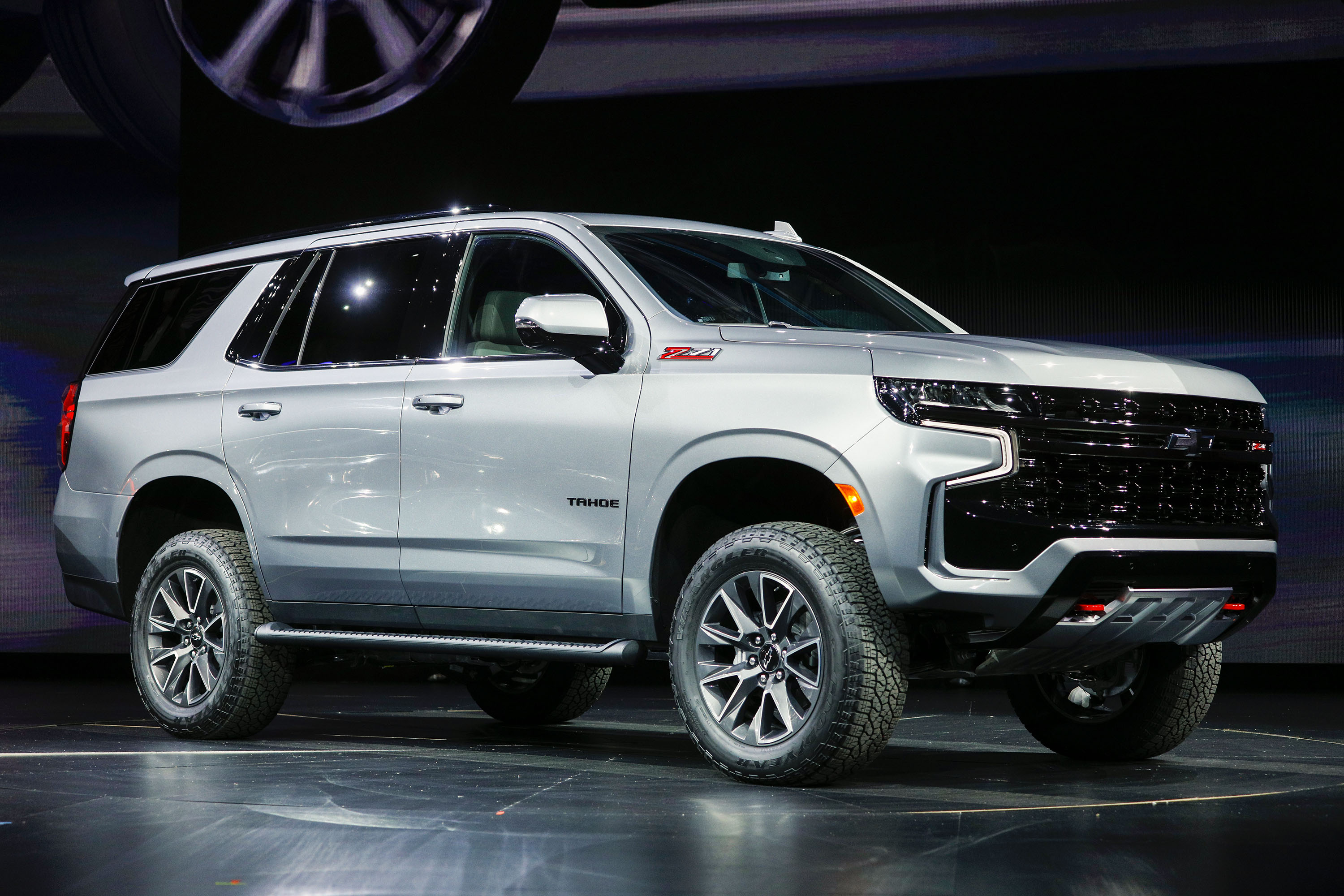