In a significant shift, the German government said Saturday it will send weapons and other supplies directly to Ukraine, which is fighting to keep Russia from invading its capital city. Germany is also ready to also support some restrictions of the SWIFT global banking system for Russia, officials said.

Germany’s chancellery announced Saturday evening that it will send 1,000 anti-tank weapons and 500 “Stinger” surface-to-air missiles to Ukraine “as quickly as possible.”

“The Russian invasion of Ukraine marks a turning point. It threatens our entire post-war order,” German Chancellor Olaf Scholz said in a statement. “In this situation, it is our duty to help Ukraine, to the best of our ability, to defend itself against Vladimir Putin’s invading army.”

The news came shortly after the German economy and climate ministry said in a Saturday evening statement that Germany is allowing the Netherlands to ship 400 German-made anti-tank weapons to Ukraine. The government has also approved the shipment of 9 D-30 howitzers and ammunition originally from Estonia. 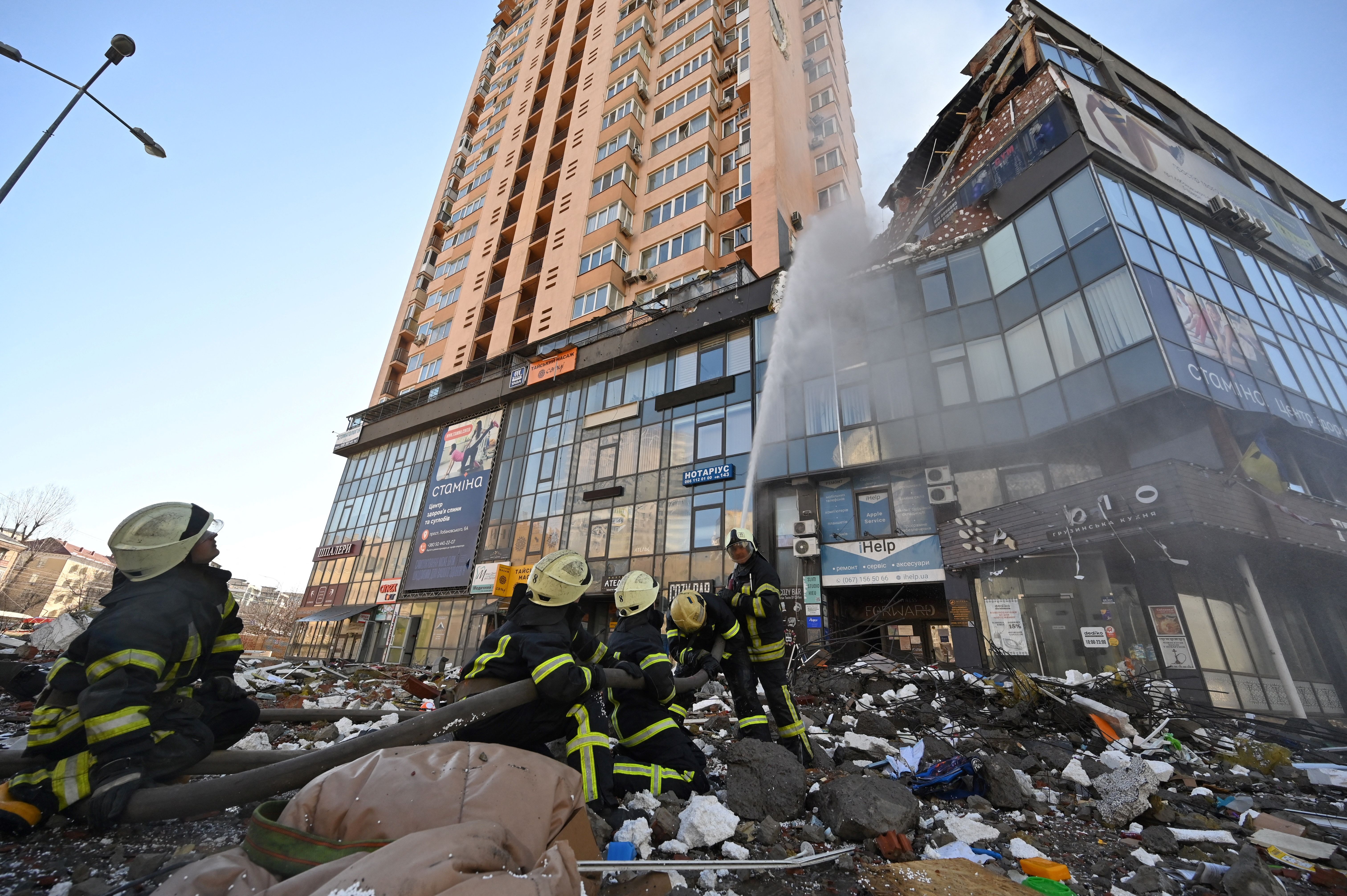 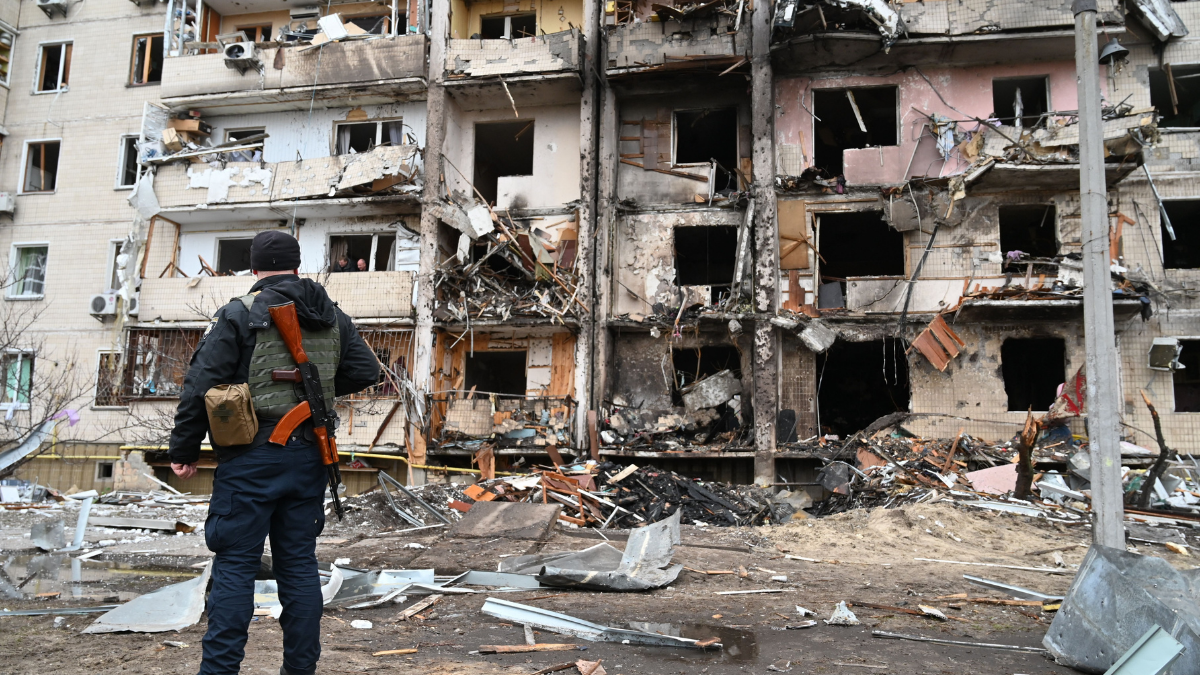 Germany had long stuck to a policy of not exporting deadly weapons to conflict zones, including Ukraine. As recently as Friday, government officials said they would abide by that policy.

But the country — which has the strongest economy in the 27-nation European Union — has faced criticism from Ukrainian officials and other allies that it has not acted decisively enough to help Ukraine fend off the Russian invasion. Previously, Germany contributed 5,000 helmets to Ukraine’s defense, a move that was mocked on Twitter.

In addition, the German economy and climate ministry said Saturday that Germany will send 14 armored vehicles and up to 10,000 tons of fuel to Ukraine.

“After Russia’s shameless attack, Ukraine must be able to defend itself,” Foreign Minister Annalena Baerbock and Economy Minister Robert Habeck said in a statement. “The federal government is therefore supporting Ukraine in providing urgently needed material.”

And after earlier opposing the prospect of banning Russia from the SWIFT global financial system, Baerbock and Habeck said that Germany supports a “targeted and functional restriction” of SWIFT.

What is needed is a strategy to “limit the collateral damage of decoupling from SWIFT in such a way that it affects the right people,” Baerbock and Habeck said.

Separately on Saturday, the United States announced $350 million in aid to Ukraine, totaling $1 billion in security assistance since President Joe Biden took office. The additional aid includes “anti-armor, small arms and various munitions, body armor and related equipment,” said John Kirby, the Pentagon press secretary. A senior defense official said the assistance, which includes Javelin anti-tank weapons, will be delivered to Ukraine in phases and as soon as possible. The official spoke on condition of anonymity to discuss internal planning.

Other nations pledged military aid. Italy earlier this week announced it will send nonlethal military equipment such as de-mining equipment and protective devices for soldiers. France announced that requests for equipment by Ukraine are under study. Before the invasion, France supplied some 100 million euros in arms to Ukraine, including short-range defensive missiles, Herve Grandjean, spokesman for the ministry of the armies, said this week.