Giuliana Rancic: “I Do Not Have an Eating Disorder”

Giuliana Rancic does not have an eating disorder, the "Fashion Police" host told the "Today" show on Monday, after scrutiny from critics who said she looked too thin.

The 40-year-old mom and breast cancer survivor told NBC's Savannah Guthrie that she had lost weight in recent years because of the cancer medication she had been prescribed.

"I do not have an eating disorder. I never have had an eating disorder," Rancic said. "I want to be very clear about that. In fact, I eat a lot. People love to tweet, 'Eat a burger.' I eat burgers! It's not working!"

She also said she had felt that she needed to discuss the scrutiny of her body openly — she first opened up in People's April 13 issue — because it had become "distracting."

"It was something that I didn't feel I ever needed to talk about, because I think weight is very personal, whether you're underweight, overweight, whatever! It's your business. But it became distracting," she said.

"I would do a two-hour red carpet show, and I would be so proud of these interviews, so many fun moments, and I would go on the Internet afterwards just to see 99 percent of the comments about my weight, and not about the interviews. I basically found it very distracting and I thought, 'You know what? I think it's time to just tell the truth and tell people what's going on.'"

Rancic had a double mastectomy after being diagnosed with breast cancer in 2011, and she said she lost "a considerable amount of weight" thereafter from her medication. 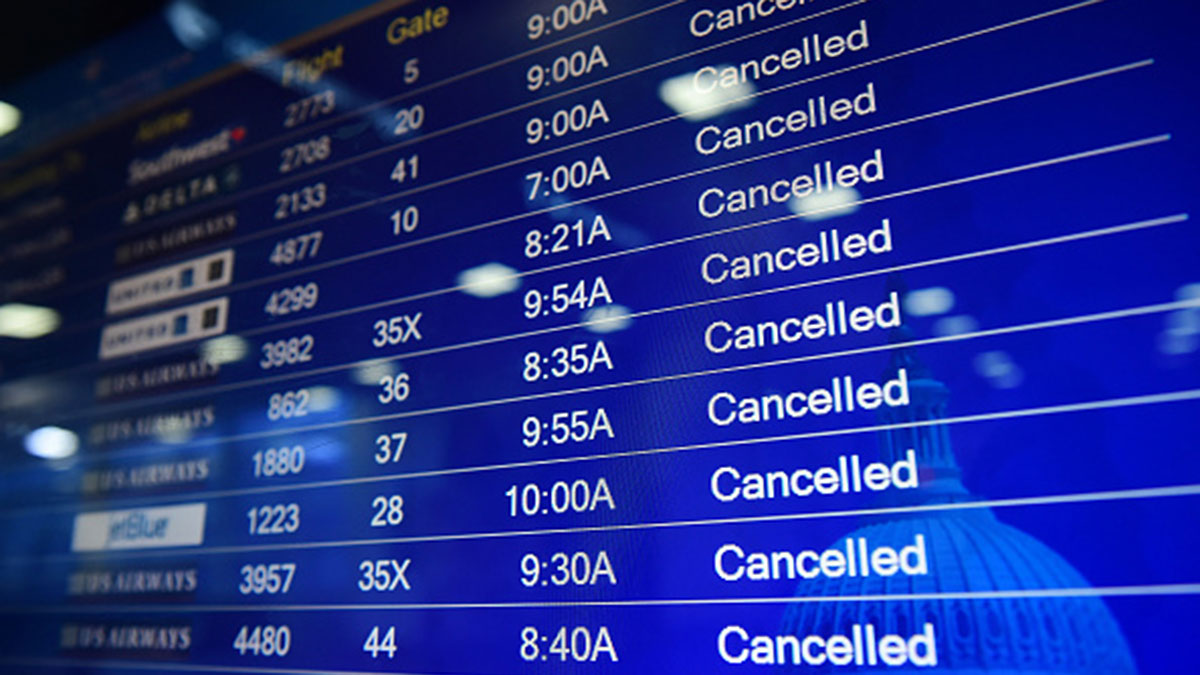 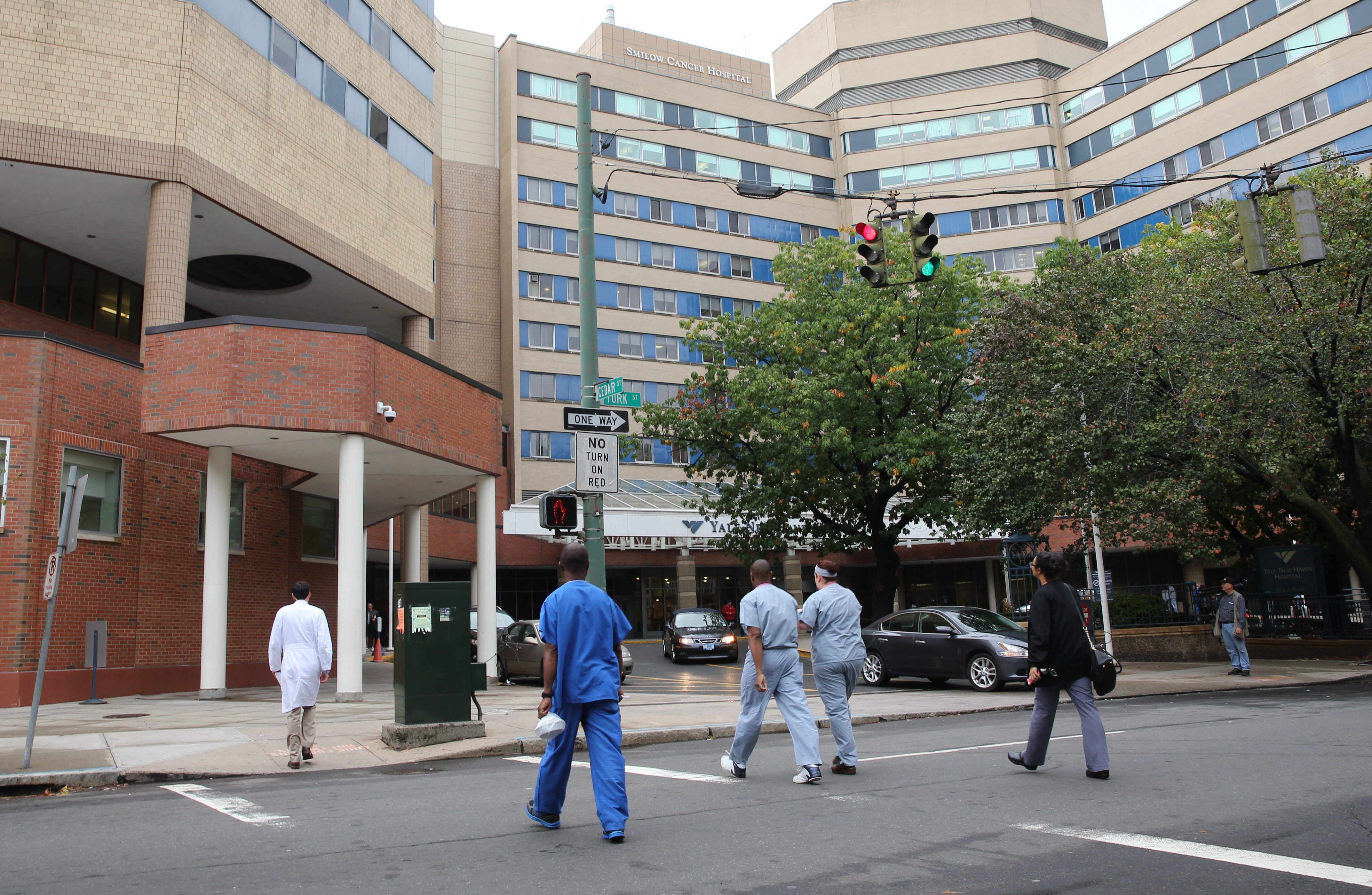 Man Died After Being Left Unattended at Connecticut Hospital for 7 Hours, His Mother's Lawsuit Alleges

"I was eating more than I've ever eaten but I was losing weight, and I was scared! I didn't think, 'Oh, this is great.' I thought, 'What the heck's happening to my body?' It's very scary to have cancer and be on medication. Then to start losing weight, I thought, 'Oh, my gosh. Is the cancer back?'" she said. "I went to my doctor and he said, 'A side effect from the medication you're on is weight loss.'"

Rancic also commented on her much-criticized remarks at the Oscars about Disney star Zendaya, whose dreadlocks she had joked must smell like "patchouli oil... or weed."

The comment was widely considered racist, but Rancic told Guthrie that she was really just making a crack about hippies — a fact that was lost in the TV editing process, she said.