Hispanics who were backing Donald Trump couldn't justify being in the Republican presidential candidate's corner after his speech in Arizona Tuesday night, which they saw as an attack on the Latino community.

Trump said no one would be immune from deportation and that he would revive two programs: a national fingerprinting program known as Secure Communities and renewing the 287 program that used local law officers to enforce immigration.

"I'm going to flip, but not flop. I am no longer supporting Trump for president, but cannot with any conscience support Hillary (Clinton)," Massey Villarreal, a Houston businessman, told NBC Latino. 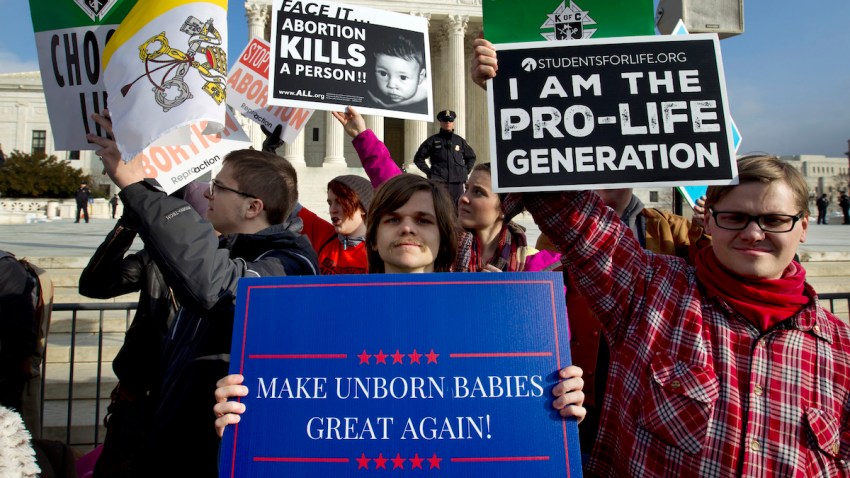 March for Life 43 mins ago

Alfonso Aguilar, who has been acted as spokesman for the group of Hispanics who opposed Trump and later endorsed him, said he felt disappointed and misled.

Angelica Salas, chair of the Coalition for Humane Immigrant Rights of America Action Fund, said viewers of Trump's speech witnessed "the makings of a tyrant who is racist" in the speech.