The cybercriminals, who call themselves Babuk, have threatened to release more stolen information

The cybercriminals who hacked into the Washington, D.C., police department say negotiations have reached a dead end.

The hackers say the District offered to pay a ransom, but it wasn't enough. They're demanding more money or have threatened to release more private data. 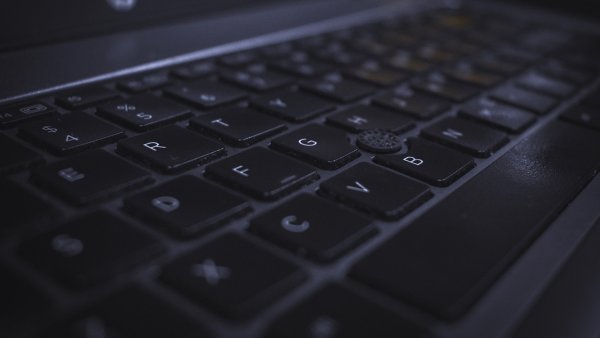 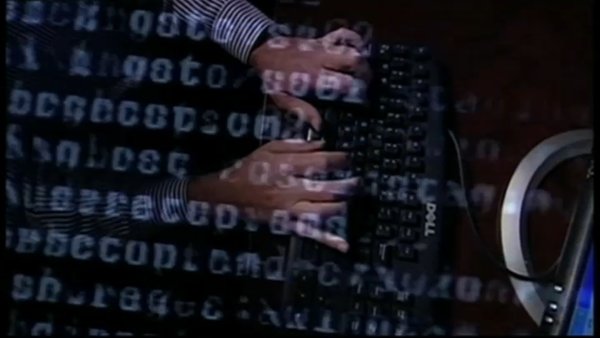 The group, who call themselves Babuk, hacked into the Metropolitan Police Department computer system, stole private information and already released some information online.

It's a story NBC Washington first reported in late April, when 500 pages of information about five officers were dumped online.

Days later, Babuk removed the information from its site on the dark web, which cybersecurity experts say is typically a sign the hackers and the victim are negotiating a ransom.

The hackers say they weren't offered enough money and if they don't get it Tuesday, more personal info will be released.

That group is now demanding ransom from D.C. Police and the FBI is investigating. Paul Wagner reports.

Brett Callow, a cyber threat expert, said Babuk is a new group of amateurish hackers working with inferior software, but underestimating them would be a mistake.

“Organizations in this position really have no good option available to them,” he said. “Whether they pay or not, they’ve had the data breach, the cybercriminals have their data and they may reveal the data.”

In a message to the force, Police Chief Robert Contee encouraged officers to contact the credit reporting agencies and place fraud alerts on their accounts.