Half Have Little, No Confidence in GOP Health Care Efforts: Poll

Fifty percent of Americans say they have little to no confidence in the GOP's efforts to repeal and replace the Affordable Care Act, according to the latest NBC News/Wall Street Journal poll.

The results of the poll released Tuesday show half of Americans have little to no faith that Republicans would make things better — a 16-point increase from the February poll.

A combined 21 percent say they have a great deal of confidence or some confidence in Republican efforts. Eighteen have a mixed opinion. 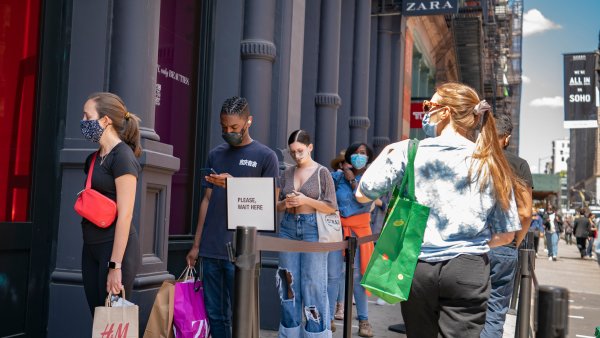 The NBC/WSJ poll was conducted April 17-20 of 900 adults, including more than 400 who were reached via cell phone. The poll has an overall margin of error of plus-minus 3.3 percentage points.