Get ready for more "True Blood"!

VIEW THE PHOTOS: Sookie Or Snooki? Take The Quiz!

"I am thrilled that 'True Blood' continues to enjoy a phenomenal reception from both subscribers and critics," HBO programming president Michael Lombardo said in a statement. "[Showrunner] Alan Ball and his gifted team have devised the greatest thrill ride on TV." 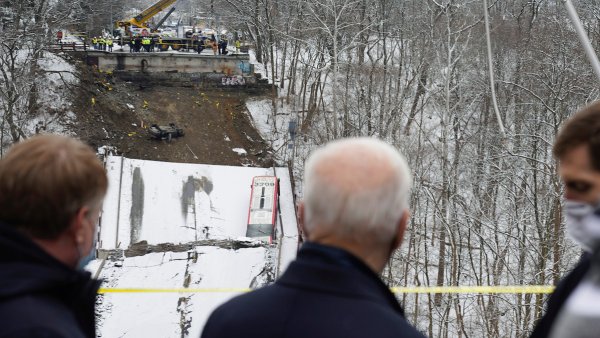 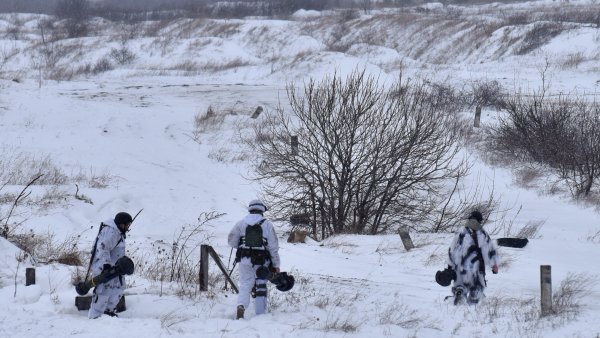 Production on the fifth season, which will boast 12 episodes, will begin later this year in Los Angeles. The new season will debut in summer 2012.

"I remain amazed and delighted by the enthusiasm of our viewers," Ball added. "I can't imagine having more fun than this."

The show – based on the Sookie Stackhouse novels by Charlaine Harris — is currently in the midst of airing its fourth season on HBO.