A Pence aide said Sunday that the vice president would continue to work and travel, including for campaigning, after his chief of staff and some other close contacts tested positive

Health policy specialists questioned White House officials' claim that federal rules on essential workers allow Vice President Mike Pence to continue to campaign and not quarantine himself after being exposed to the coronavirus.

Campaigning is not an official duty that might fall under the guidelines meant to ensure that police, first responders and key transportation and food workers can still perform jobs that cannot be done remotely, the health experts said.

That usually means isolating oneself for 14 days after exposure in case an infection is developing, to prevent spreading the virus to others.

A new model from the University of Washington shows that half a million Americans could die of the coronavirus by February 2021. But researchers say that if Americans universally wore masks, nearly 130,000 of these lives could be saved.

On Sunday, National Security Advisor Robert O’Brien told reporters that Pence “is following all the rules” from federal health officials. He called Pence “an essential worker” and said, “essential workers going out and campaigning and voting are about as essential as things we can do as Americans.”

However, the guidelines on essential workers from the U.S. Centers for Disease Control and Prevention are aimed at folks like police, first responders and key transportation and food workers.

New data from the American Academy of Pediatrics shows a 13-percent increase in children infected over the first two weeks of October.

The Department of Homeland Security spells out16 categories of critical infrastructure workers, including those at military bases, nuclear power sites, courthouses and public works facilities like dams and water plants.

“I don’t see campaigning on the list,” said Dr. Joshua Sharfstein, vice dean for public health practice at Johns Hopkins University and former Maryland state health department chief. “Anything that does not have to be done in person and anything not related to his job as vice president would not be considered essential.”

Helping to maintain the function of the executive branch of government could be considered critical work, but “we’ve always historically separated campaigning from official duties,” he said.

Pence also serves as president of the Senate, a largely ceremonial role outlined in the Constitution but one that stands to come into focus Monday.

The Senate was expected to vote Monday evening to confirm Trump’s Supreme Court nominee Amy Coney Barrett. Pence’s vote is unlikely to be needed to break a tie, but his presence was expected for the vote.

If Pence’s official work as vice president was considered essential, the CDC guidelines say he should be closely monitored for COVID-19 symptoms, stay at least 6 feet from others and wear a mask “at all times while in the workplace.” 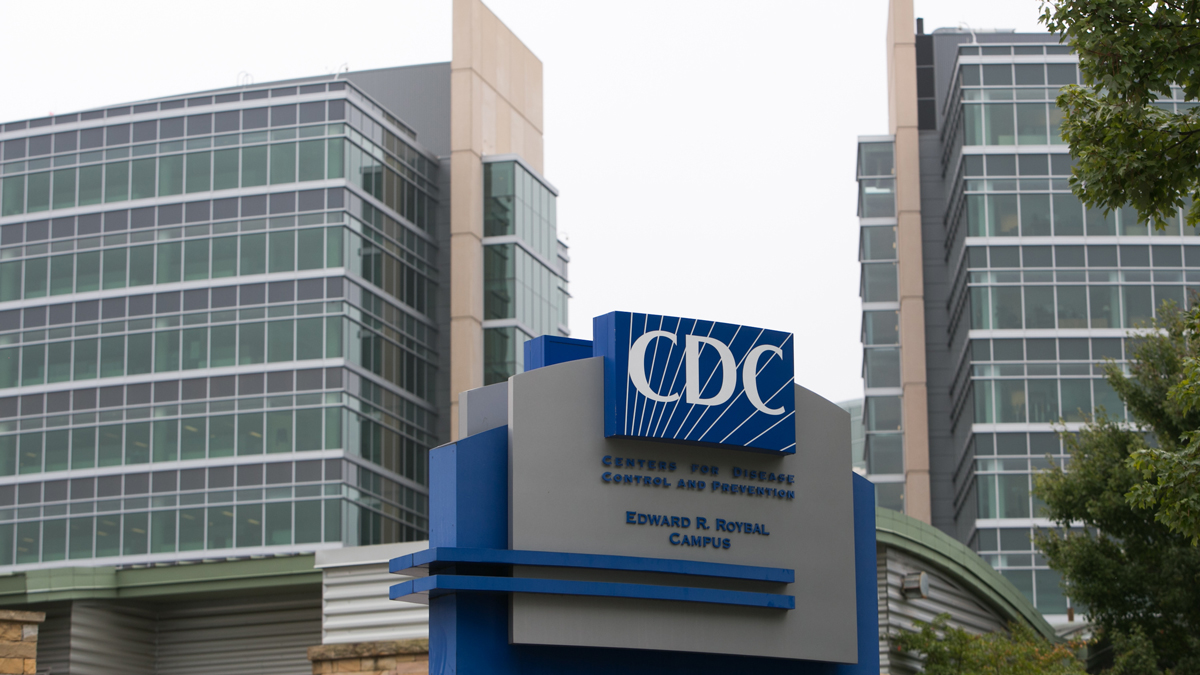 Sharfstein said Pence "could be putting people at risk” because he’s at high risk of becoming infected.

“He should quarantine in order to protect other people," Sharfstein said.