Some days, it's more like being a Hollywood star's agent than a communications official for the zoo. That's what happens when your prematurely born hippopotamus becomes a global celebrity.

The Cincinnati Zoo has a day of festivities ready for Fiona's first birthday party Saturday, and expect plenty more of Fiona in Year 2.

Season two of "The Fiona Show" on Facebook Watch will begin Wednesday morning, bringing fans even more behind the scenes live videos of the popular hippo.

Zoo director Thane Maynard's own "Saving Fiona" will later this year join the growing library of books about her. The Cincinnati Reds baseball team will feature a Fiona bobblehead, and the minor-league Florence, Kentucky, Freedom plans a Fiona snow globe this summer. There will be a "Fiona's Cove" exhibit at next month's annual Cincinnati Home & Garden Show.

Also ahead: additions to the Fiona-themed T-shirts, cookies, ornaments, and even beer from tie-ins by local retailers who have shared an estimated half-million dollars in revenues with the zoo so far.

Not everything gets green-lighted. 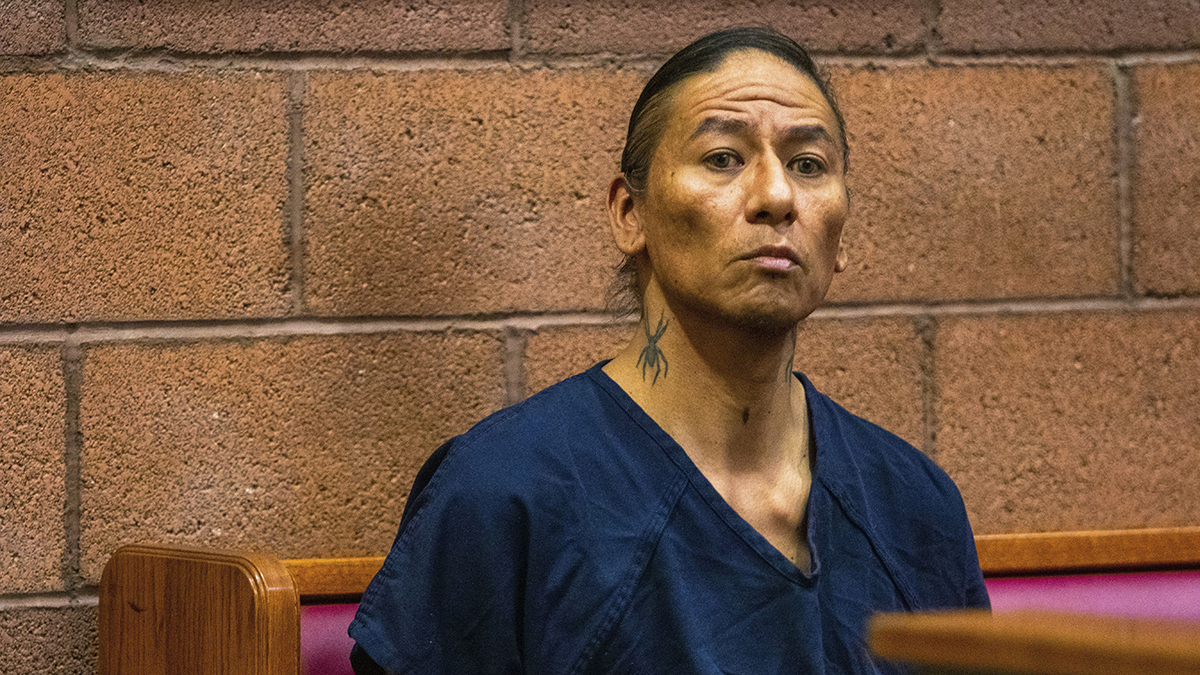 Left on the table: proposals to record music and make videos with Fiona, national toy company endorsements, a simulated space launch of Fiona, and a Texas library's invitation for her to pay a visit.

Meanwhile, zoo staffers are working with Fiona on her transition toward more-typical zoo behavior, with training on responding to verbal cues and receiving grown-up health care from staffers aware that hippos can become aggressive and dangerous. Her bottle-feeding ended a few weeks ago.

"We're treating her more like a full-time hippo and less like a part-time hippo, part-time human," said Christina Gorsuch, the zoo's mammals curator. Fiona will likely double in size in the next year from her current weight of nearly 700 pounds (318 kilograms).

"But she'll still be her adorable self," Gorsuch added.

A few steps away, adults raised their cameras and cellphones and children squealed as Fiona swam over to check out her latest throng of fans. "I love Fiona!" shouted 3-year-old Nolyn Hanley after she nosed near the glass where he had been watching for her with little brother A.J.

The numbers speak volumes about her popularity:

Some animal rights activists have expressed cynicism, saying the zoo is using a captive animal to boost its marketing.

Fiona came eight months after the May 28, 2016, shooting by a zoo special-response team of an endangered western lowland gorilla after a little boy fell into his enclosure. The death of Harambe spurred criticism of the zoo, while leading to satires and memes over social media that made the slain gorilla a pop-culture icon.

Round-the-clock critical care, with an assist from Cincinnati Children's hospital personnel, helped the baby born Jan. 24, 2017, grow from a dangerously low 29 pounds (13 kilograms). The zoo kept up online updates through good days and bad, but as she continued to progress, the publicists signaled plans to cut back on the regular updates. That drew blowback from fans hungry, hungry for their "Fiona fix."

After a year of it, Yelton doesn't expect the Fiona Frenzy to fade as she leaves her baby days behind.