He’s the Sheen you probably don’t follow on Twitter, but the one Hollywood wants to hear a lot more from.

Michael Sheen may be in contention for the unofficial title of the Hardest Working Actor in Show Business. But unlike some previous titleholders (sorry, Sam Jackson), his emphasis is on quality over quantity. The British actor has been such an increasingly ubiquitous presence in film and television for the past year, one wonders if he’s not secretly using the hard-drive CG avatar created for him in “Tron: Legacy” to get the jobs done.

Along with that sci-fi film, Sheen’s had a droll supporting stint in Woody Allen’s “Midnight In Paris,” took on a recurring role as Liz Lemmon’s seemingly inevitable soul mate on the NBC series “30 Rock,” was nominated for an Emmy for once again portraying British Prime Minister Tony Blair (whom he previously played in “The Deal” and “The Queen”) for HBO’s “The Special Relationship,” and he has a heart-wrenching turn a man who’s marriage is already in trouble when it’s suddenly rocked by the devastating consequences of his son’s deadly campus shooting spree in the emotionally raw “Beautiful Boy,” opening June 3. 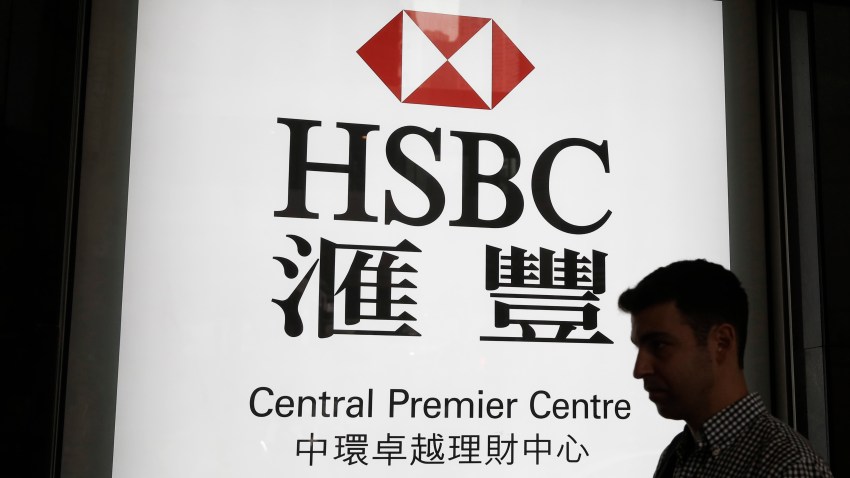 With a return engagement as the vampire Aro in the upcoming “Twilight: Breaking Dawn” films and a stint on the London stage as Hamlet ahead, Sheen admits he’s aware he may seem a bit omnipresent of late, but he tells PopcornBiz that the working actor in him has been thrilled with the wealth of opportunities that have come his way.

“I can see that on the outside things change over time, but from the inside it doesn’t feel any different, really,” he says. “I've never been someone who has waited for other people to go, 'And now you can do what you love doing.' I just do it. I'm part of my career, and it's been allowing for that so I don't have to wait around. So I work on film, stage and TV and radio. The diversity of it does two things: One, it allows me to challenge myself as an actor and enjoy myself, but on the other hand it stops me from having to be waiting at the end of a phone.”

“Beautiful Boy” director Shawn Ku had admitted to experiencing difficulty getting his challenging project past the traditional Hollywood gatekeepers to reach actors whose reputations could get the film – shot in a brisk 18 days – off the ground, but Sheen says he plays by different rules when it comes to finding material that excites him.

“A lot of that depends on your relationship with the people you pay to be in between you,” he says. “The people who I work with have a fairly strong sense of what it is that I like, and even if it's not the same thing as their taste I think there's enough middle ground to go 'I don't think he's going to like this – but he might.' I say 'I want to see stuff.' Because of the range of things, I work on a whole variety and types of projects, scales of budget and independent films and studios films; I think certainly for myself it doesn't matter what the project is. They know the sort of things that I respond to. It doesn't matter if it's a 30-day shoot or a six-month shoot or all that kind of stuff. I'm going to relate to the material and the character. So I think that opens it up for a lot more.”

“Beautiful Boy” grabbed his attention, Sheen says, because as a father (he has a daughter with former partner Kate Beckinsale) he could dig into his psyche to relate all too well to the notion of something going horribly wrong with his child.

“There's a terrible thing that I discovered when I became a parent was that – and I guess that it's a part of the natural, biological process or whatever – you find yourself imagining terrible things happening to your child, so that you're more aware,” he explaisn. “On an animal level, you go 'That might happen, so I have to make sure that it doesn't.' So you protect the child, but psychologically it puts you through a terrible thing. I'm sure that every parent knows that, that you find yourself thinking these awful things, seeing these situations happening. It's awful. I know that I've spoken to some people who kind of go, 'Yeah, I thought that I was a really bad person for thinking those things,' but I think it's just natural.”

“In the same way, the most joyful thing is having a child and it's wonderful and you feel things that you've never felt before and a capacity for love that I never felt before,” he says, adding with a wry grin “But at the same time you're aware that you're cursed for the rest of your life.”