Houses of Worship Become Targets of Violence on Holy Days

A shooting at a Chabad synagogue near San Diego on Saturday, the last day of Passover, marks the latest tragedy in an increasingly dangerous trend of attacks on houses of worship during services where congregations are at their most vulnerable, NBC News reports.

The attack on Chabad of Poway is the third of its kind in the last six weeks and the fourth mass attack on a house of worship in the last year.

In October, 11 people died at the Tree of Life synagogue in Pittsburgh when a gunman opened fire during Sabbath services. Then, 50 worshippers at two mosques in Christchurch, New Zealand, were gunned down last month during a Friday afternoon service, which is typically practiced as a congregation. 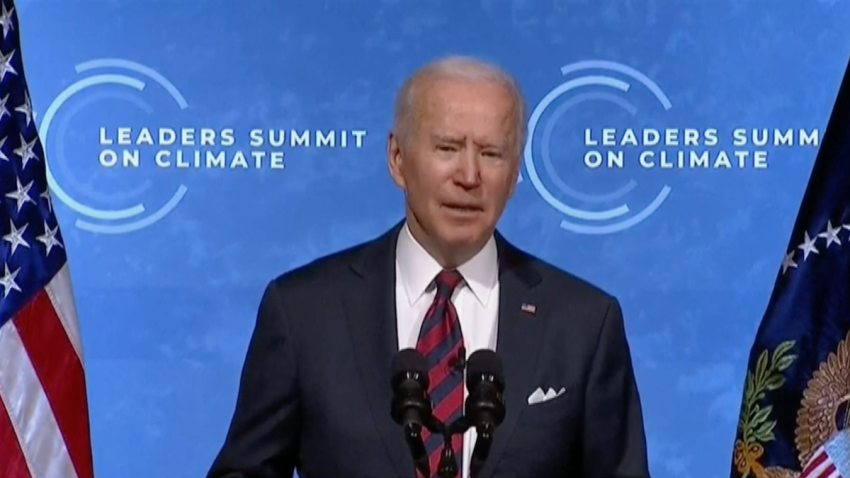 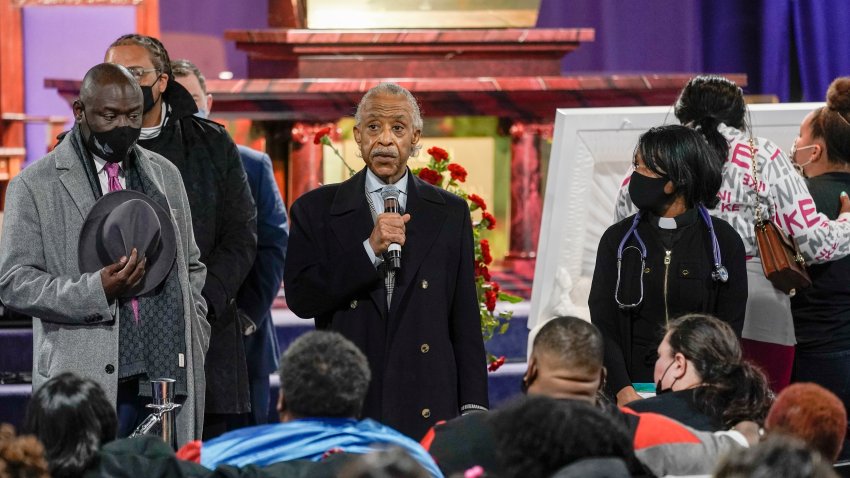 On Easter Sunday, at least 359 people, including about 45 children, were killed during a series of suicide bombings in Sri Lanka that targeted churches and hotels.

One Democratic presidential candidate, Sen. Kirsten Gillibrand, D-N.Y., called the attacks an epidemic in a tweet that demanded an end to such violent incidents. "Something is fundamentally broken in our society when any house of worship is made unsafe by gun violence and hate — again and again and again," Gillibrand said.